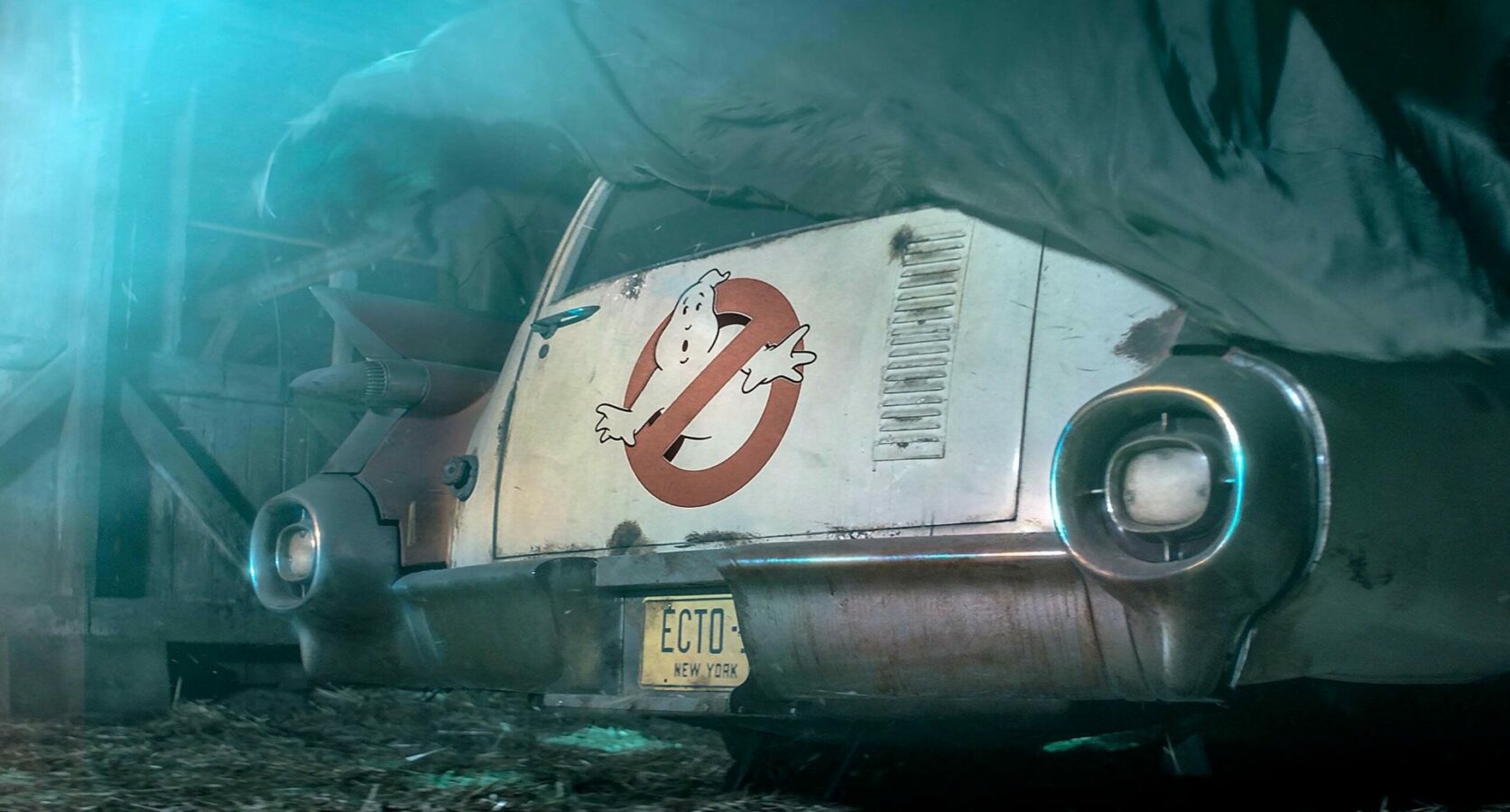 Netflix will develop a new animated series based on the popular Ghostbusters franchise in collaboration with Ghostbusters: Afterlife writers  Jason Reitman and Gil Kenan and Sony Pictures Animation. Reitman and Kenan are also set to executive produce under the auspices of their production company Ghost Corps, Inc.

No writer has been attached to the production yet, and Netflix is currently keeping mum about the plot. We’ll have to wait to find out whether or not the series will feature the original team of Peter Venkman, Ray Stantz, Spengler, and Winston Zeddemore featured in the original movie or whether the focus will be on the ad hoc team assembled in Ghostbusters: Afterlife made up of Spengler’s grandchildren, Trevor and Phoebe.

The news was released as part of today’s “Ghostbusters Day” celebrations which commemorate the release of the original film. The film is considered a comedy classic as well as one of the best horror-comedy mash-ups of all time. Original cast members Dan Aykroyd, Bill Murray, and Ernie Hudson all appeared in Afterlife, the latest franchise feature film, reprising their original roles with Harold Ramis, who passed away in 2014, appeared posthumously in archived footage and in CGI imagery. It is not known if any of the original cast will be contributing in any matter to the projected new series.

How To Get New Ghostbusters Skins In Fortnite
1 of 2