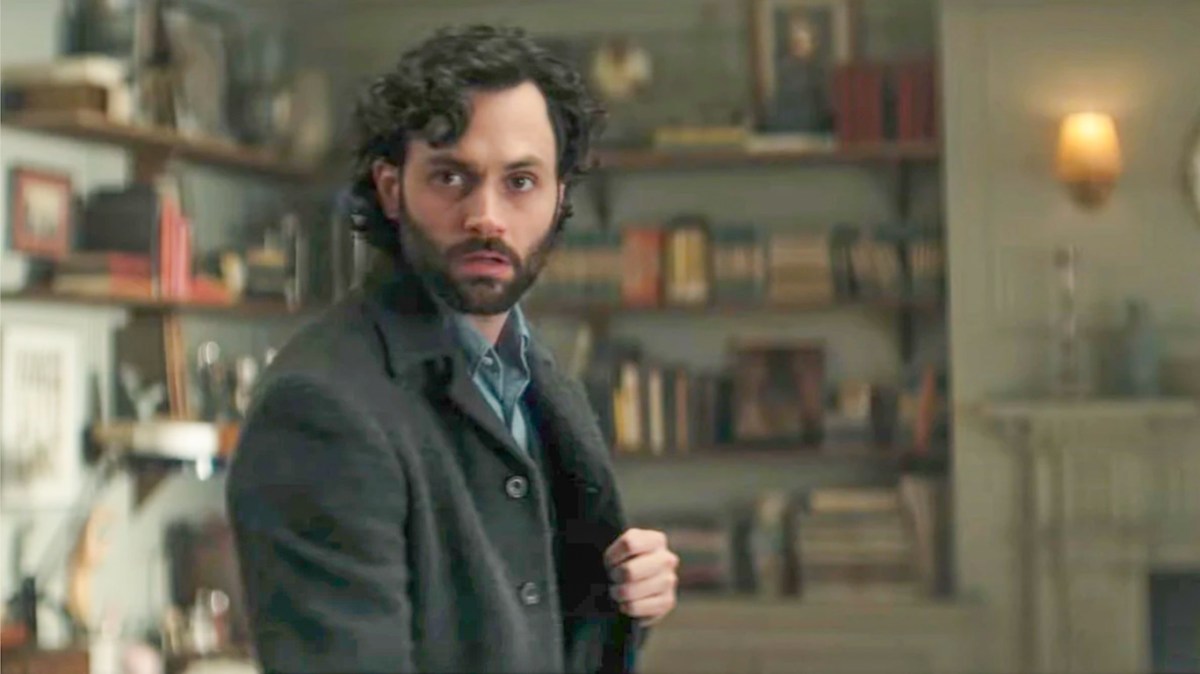 Over the last three seasons, Joe Goldberg (Penn Badgley) has incorporated stalking, lies, deceit, and betrayal during his over-obsessive episodes of trying to attract certain women in his life. But with the first official trailer for part-one of Netflix’s You season 4 dropping earlier today, the tables have unexpectedly turned for the series’ opinion-splitting character. That’s right, folks — Joe is in big trouble this time.

In the fresh-faced trailer, thrill-seeking subscribers learn that Joe is now the one with a target on his back and being stalked by a similar, yet completely mysterious predator. Of course, diehard fans understand that this certainly isn’t the first time that Joe has found himself in such a testing predicament, seeing as the character was stalked by ex-girlfriend Candace in season 2. But now, fans are more than thrilled to witness Joe under the hot seat and experience the same stress that he has caused so many others in the past.

Unsurprisingly, a large handful of stans are now completely convinced that Joe’s wife, Love Quinn, is going to make a huge return to the series. In fact, folks remain adamant that Love is the one stalking Joe, and that she has a strong dose of revenge firmly planted in her mind. And considering the devious acts that Joe has committed time and time again in the past, it only makes sense that Love would return to serve up some justice.

That, or perhaps Jenna Ortega is cooking up a triumphant return to the series that saw her come face-to-face with Joe numerous times, only to never be harmed by the character. Until then, all questions will be answered when part-one of You season 4 arrives on Netflix on Feb. 9.