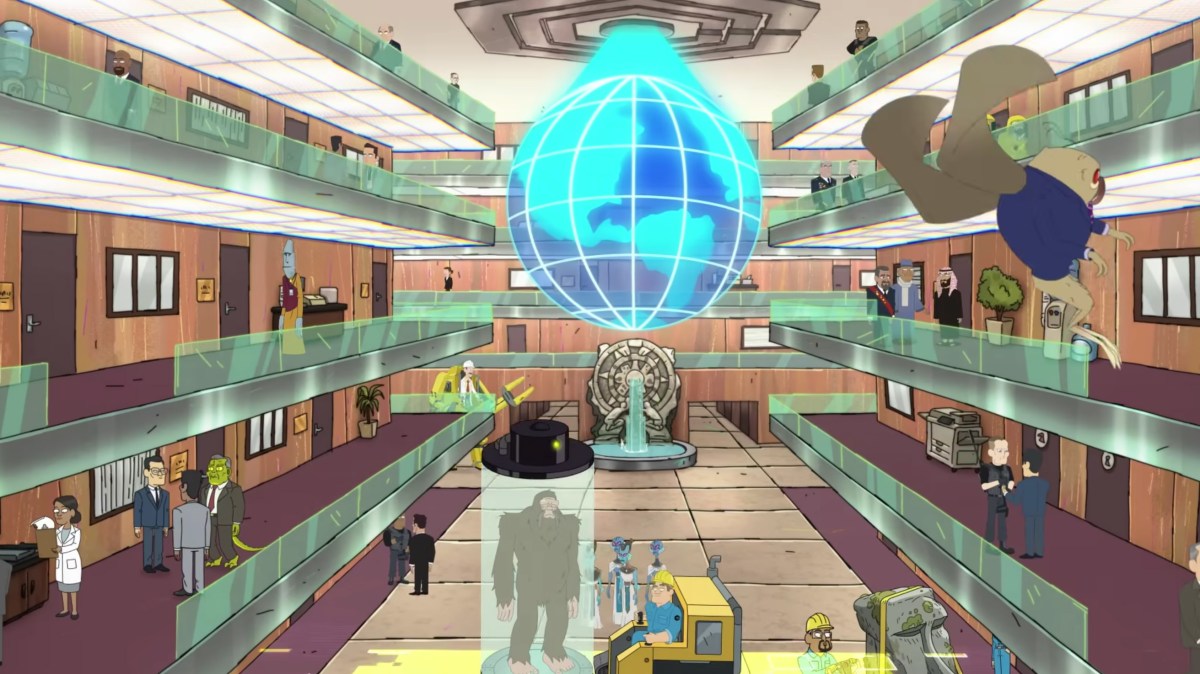 Another one bites the dust. Netflix users are going to become wary of investing in any shows at this rate, as Netflix has taken yet another show to the chopping block after one season. The adult animation Inside Job is the most recent show to feel the executioner’s blade as the show’s creator took to Twitter to confirm its expulsion amid rumors.

Inside Job is a workplace comedy-drama set at a secret government agency that kept things, well, secret. Lizzy Caplin voices socially awkward scientist Reagan Ridley as she deals with her misfit team whilst trying to make the world a better place. The show’s logline reads: “For employees of the Deep State, conspiracies aren’t just theories — they’re fact. And keeping them secret is a full-time job.”

Unfortunately, unless it is picked up somewhere else, audiences won’t be able to see Inside Job progress any further as Netflix decided top pull the plug. The show’s creator, Shion Takeuchi, confirmed the rumors that the show had indeed been cancelled.

The first season of Inside Job was split into two parts: part one premiered on Netflix on Oct. 22, 2021, and consisted of 10 episodes; part two was released on Nov. 18, 2022, with eight episodes, bringing the first season up to 18 episodes in total. It had been announced back in June of 2022 that along with part two on the way, fans could expect to see a second season of Inside Job on the books, though that decision now appears to have been reversed, leaving fans upset and a little angry which is understandable given that season one ended on a cliffhanger.

You can catch season one of Inside Job on Netflix.