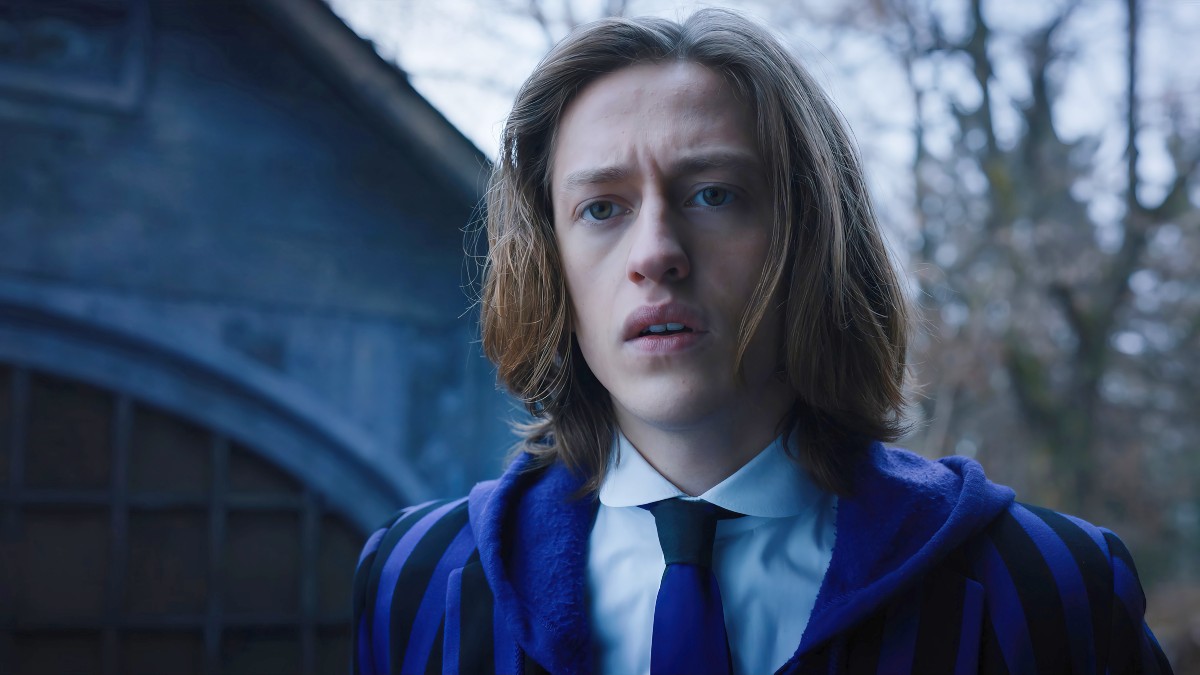 At the end of season 1 of Netflix’s mega-hit Wednesday, it was apparent that the show would survive the streamer’s cancelation spree. The recent confirmation of its season 2 dissipated whatever lingering concerns fans had about seeing the much-appreciated cast once again. In fact, deceased characters like Principal Weems (Gwendoline Christie) are also in high demand for making a miraculous return to the show somehow. But in light of a recent string of allegations against Percy Hynes White, his future as Wednesday’s potential love interest Xavier Thorpe has just become very unlikely.

The allegations against Percy Hynes White

The said allegations, made by multiple women including @milkievich who shared them on Twitter, reveal some very disturbing details about incidents initiated by and involving White when he was a high schooler in Toronto as well as the ones that took place when he was between the ages of 17 and 20.

One of the allegations made in this thread claims that White and his group of friends are “predators” and “manipulate girls.” They allegedly threw parties only to “explicitly invite women they thought were hot so they could get them drunk and high enough to have sex with them.” White has also been accused of assaulting multiple women, calling them names, sharing their nude pictures online without consent, and targeting minors.

Many other women have also accused the Wednesday star of sexually assaulting them and even aiding a rapist.

The thread also claims that a deleted account by the name of @impercenator was actually White’s page on Twitter via which he made a string of problematic tweets.

A video of White uttering a racial slur has further added to the #cancelpercy campaign on Twitter.

So far, White has not addressed the public discourse against him but he has disabled comments on his Instagram page in the wake of the controversy. While he will not be replying to any of the accusations, the glaring allegations have left Wednesday fans scrambling to find the answer to one big question…

For now, Netflix has remained silent and so is everyone else related to the show. But seeing the explosive can of worms the original accusations have kicked open and judging by the fate of celebs who have similar allegations, it is not hard to guess the most probable future White is currently headed for.

The past few years have been eye-opening when it comes to the seemingly glittery world of celebs. Many had their problematic past and toxic attitude out in the open for the world to see and found themselves reaping the seeds they sowed.

Kevin Spacey lost out on almost all his roles after sexual allegations against him came to light in 2017. Danny Masterson, who has been facing multiple allegations of sexual assault, was fired by Netflix from The Ranch. Last we heard about Armie Hammer — after he lost all prospective projects as stomach-churning allegations against him surfaced — he was seen selling timeshare in the Cayman Islands.

While these examples are just the tip of the iceberg when it comes to celebrity scandals that the world has bore shocking witness to in the last few years, they are enough to hazard a guess about what direction the troubling allegations against Percy Hynes White could eventually take — like his not-so-surprising absence from Wednesday — when the show returns for its second installment.

Of course, fans of the series already have a list of names that can replace the actor, but that part of the debate will only gain proper steam once Netflix gives its verdict on which side of #cancelpercy it stands on.