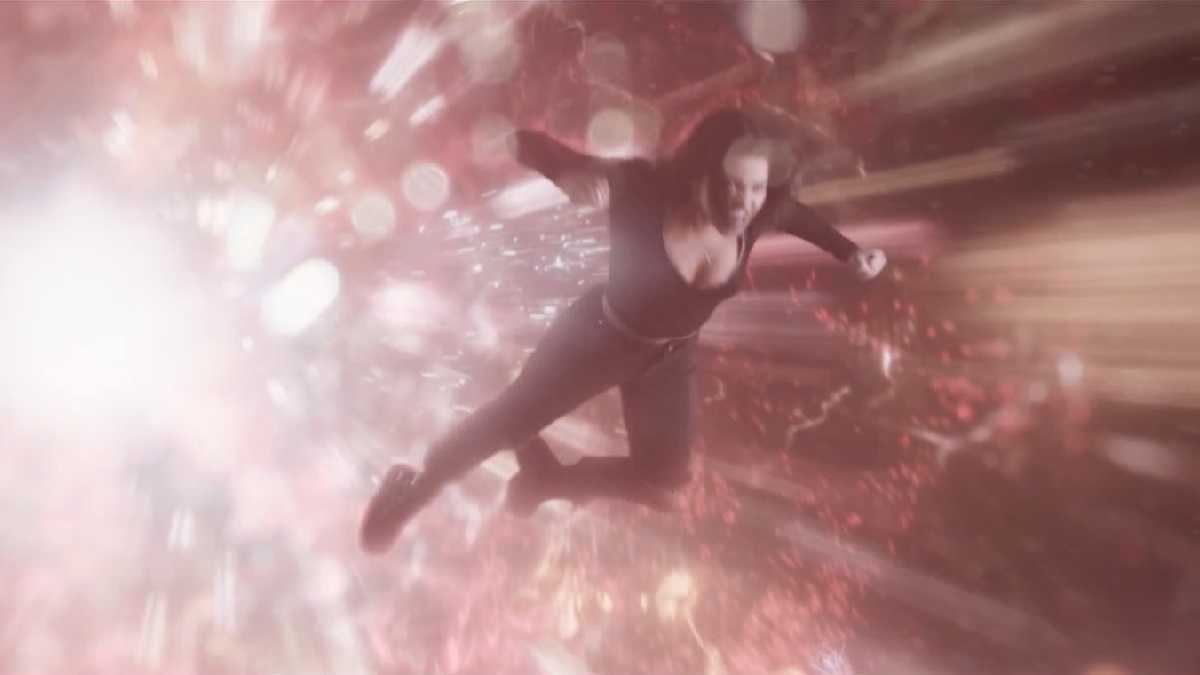 The Warrior Nun fandom’s worst fears came true when the wildly popular comic book adaptation, which we should note just delivered Netflix’s most universally-acclaimed season of television ever, was officially cancelled.

As upset as people are by the news, it didn’t really come as much of a shock in all honesty. The streaming service has gotten into the worrying habit of flipping the bird at subscribers who invest in effects-heavy episodic fantasies, with Warrior Nun marking the whopping 18th such project to get the boot in the last year and a half.

While some cases have proven to be entirely justified based on lackluster viewing figures, a critical drubbing, or vociferous backlash from the target audience, one thing every single one of them has in common is that they have without fail made an appearance on the platform’s Top 10 rankings, no matter how brief or fleeting their respective moments in the spotlight proved to be.

Supernatural Sherlock Holmes spinoff The Irregulars kicked off the chain reaction when it was unceremoniously axed after a single season in May of last year, followed a month later by the colossal catastrophe that was Jupiter’s Legacy – an ambitious time-hopping superhero epic originally designed to kick off an entire small screen cinematic universe.

Arthurian reinvention Cursed was next on the chopping block, but things did at least go quiet for a few months until Cowboy Bebop‘s much-vaunted arrival ended with the long-awaited anime adaptation being tossed on the scrapheap less than three weeks after premiering.

Things really picked up steam in 2022, though, with sci-fi series Another Life, horror-tinged existential terror Archive 81, and Michael B. Jordan-produced comic book coming-of-age story Raising Dion all biting the dust within little over a month of each other.

It makes for seriously depressing reading, but with only a couple of weeks left to go in 2022, there can’t be any more to come… right? On the plus side, The Sandman will be back, and Wednesday is virtually guaranteed a renewal, but we have to wonder why Netflix spends so much time and money on the fantasy genre, only to abandon ship just when the projects in question have started cultivating an audience.