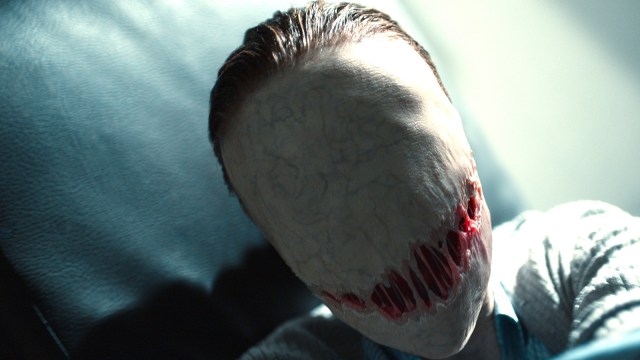 Given Netflix’s penchant for putting out a huge volume of effects-driven shows with a heavy action and sci-fi elements on a regular basis that always manage to draw in a crowd, it was inevitable that The Imperfects would fly out of the blocks after being made available.

However, looking at the fates to have befallen way too many of its spiritual successors, those to have enjoyed the first 10 episodes will be nervously waiting to see if any more adventures are in the offing, or if the deranged genre-bender will instead become the platform’s latest high-profile one-and-done effort.

Based on how it’s performing, The Imperfects seems to be getting a lot of love, even if Resident Evil fared marginally better and still ended up biting the dust. As per FlixPatrol, the chaotic cacophony of monstrous evolution has become a Top 10 hit in 75 countries, even if it hasn’t managed to secure top spot in any of them, which is admittedly a little worrying.

The story revolves around three protagonists who undergo experimental gene therapy, which has the unwanted side effect of turning them into literal monsters. Seeking to track down the rogue scientist who made them into ghoulish creatures, our central trio of Abbi, Juan, and Tilda partner up with the repentant Sydney, who seeks to atone for her previous sins by helping them achieve their goal.

Reviews have generally been solid as opposed to spectacular, but longtime Netflix subscribers should know better by know than to get too heavily and emotionally invested in the first season of any new episodic offering, just in case the worst happens.