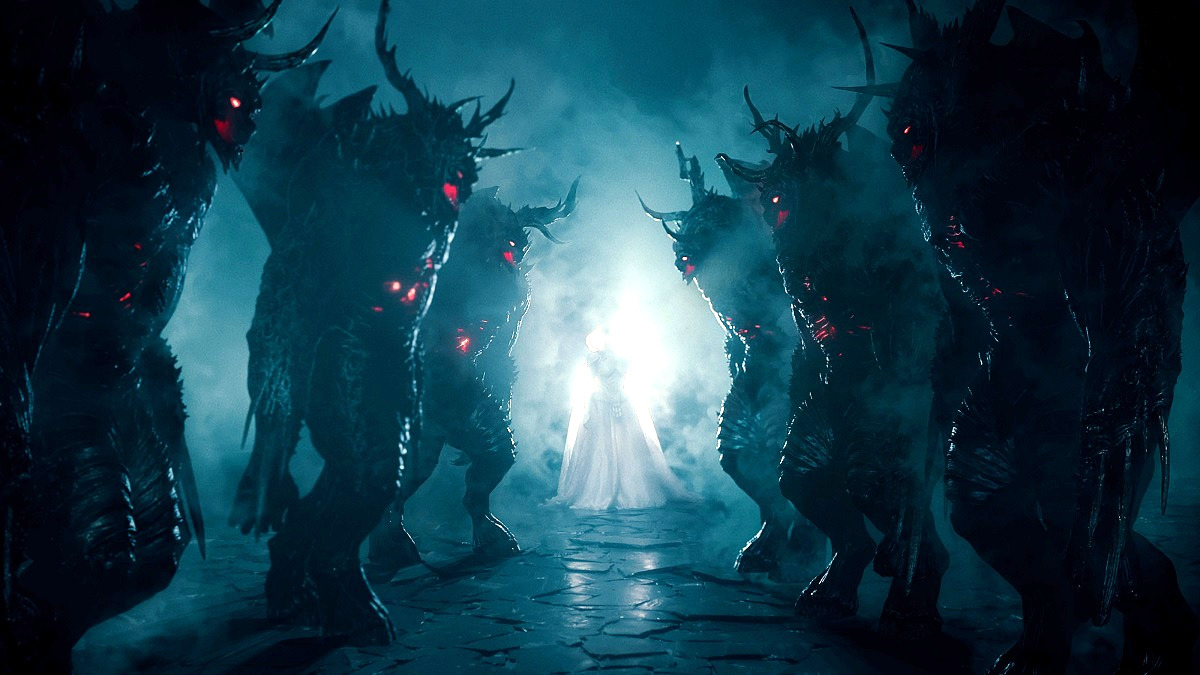 Fans of Netflix fantasy shows live in a constant state of fear, with viewing figures and online popularity very rarely translating into more new episodes. In a turn of events that was beginning to seem inevitable, Warrior Nun was officially canned after two seasons, instantly leading to an outpouring of grief.

At this stage, it’s easier to think of the blockbuster-sized episodic originals that haven’t been given the axe, and there was even a long spell where The Sandman wasn’t guaranteed a renewal. Based on its overwhelming success, we can say with some confidence that Wednesday will live to fight another day, but anything beyond that is entirely up for debate.

Warrior Nun joins the likes of The Imperfects and Half Bad: The Bastard Son & the Devil Himself on the scrapheap, and that’s narrowing it down to the shows to have been booted from the platform in the last couple of weeks. What makes it even more galling on the former’s part, though, is that the second run of adventures for Alba Baptista’s Ava Silva ranks as Netflix’s single highest-rated season of original episodic content ever.

No TV show in the platform’s long and illustrious history can compare to the 100 percent critical score and 99 percent user rating garnered by Warrior Nun’s sophomore outing, which only landed on November 10. Based on the fact tens of thousands of signatures have already been lent to a petition demanding the comic book adaptation be saved, one single sliver of hope remains that another streamer could swoop in and save the day.

Then again, we’ve been hoping that the same thing would happen to Hannibal for well over half a decade…