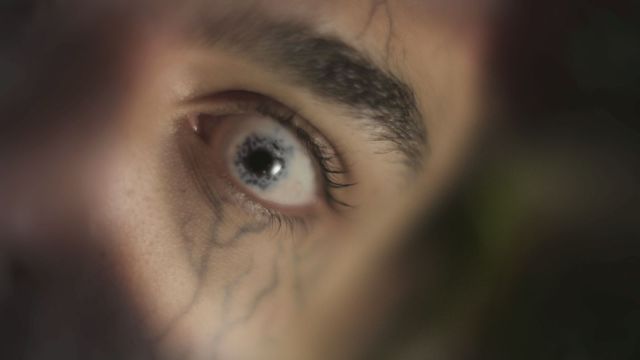 Like clockwork, Netflix has shot out yet another streaming original series which has climbed its way to the top of the charts in its first week.

Peculiarly titled The Bastard Son & The Devil Himself has launched on Netflix with an impressive charting position of number seven, as the reign of true crime dramas continues to dominate the streaming service’s most-watched. The slightly more risqué young adult supernatural drama was watched for over 13 million hours in week one, trailing just behind some established hits like Dahmer and The Watcher.

Based on the young adult fantasy series Half Bad by Sally Green, the new series has proven to be successful for Netflix as users yearn for some coming-of-age with werewolves and witches drama. While it doesn’t have an all-star cast like other recent originals pumped out by Netflix, it’s serving as a breakout vehicle for its two leads Jay Lycurgo and Nadia Parkes.

The team behind The Bastard Son is somewhat surprising, with Andy Serkis’s production company The Imaginarium teaming up with The Ritual writer Joe Barton who is also set to pen a Cloverfield sequel. Serkis’s involvement is a big surprise at face value, with The Imaginarium previously working on big-budget films like The Last Jedi, Avengers: Age of Ultron, the Planet of the Apes trilogy, and Venom: Let There Be Carnage.

Thankfully for all involved, The Bastard Son has seen excellent early reviews, with a Rotten Tomatoes score of 100 percent as critics praise the performances of Lycurgo and Parkes in what they’ll be hoping is a Stranger Things-esque career moment.

The Bastard Son & The Devil Himself is currently available to stream on Netflix.