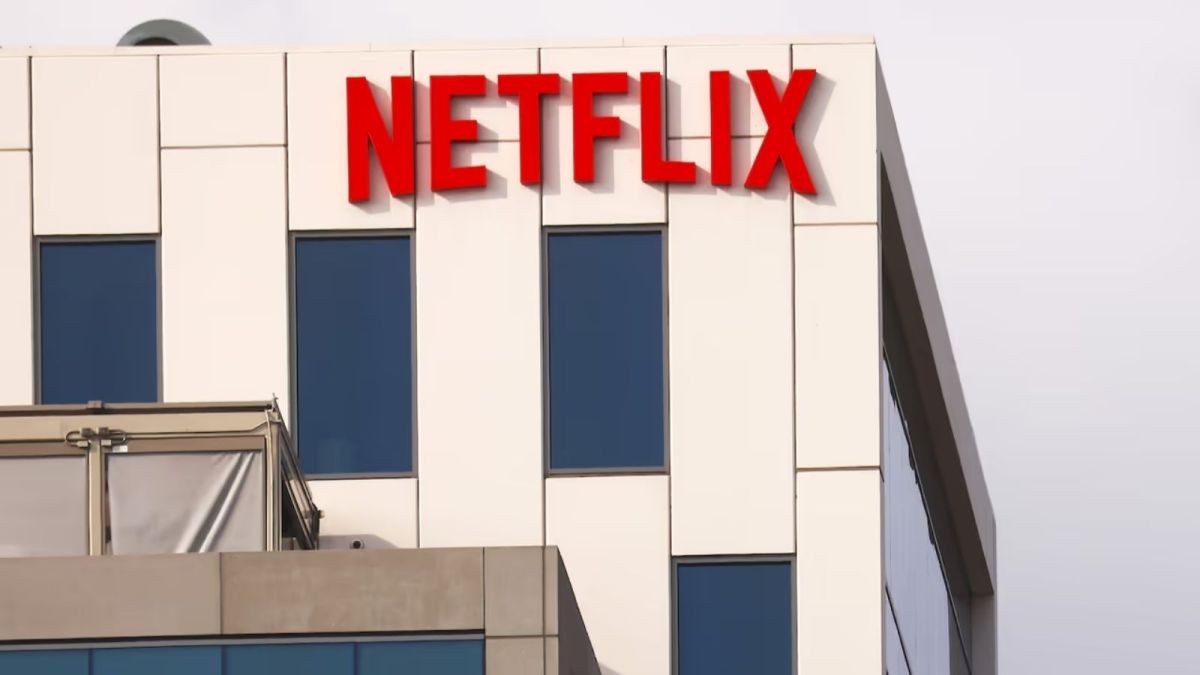 Netflix‘s newest subscription tier was supposed to bring subscribers back to the platform, by providing a cheaper option for users to access their content. Unfortunately, it was recently revealed that the new subscription tier didn’t help increase the company’s stock price.

According to a recent LinkedIn post, Netflix stock prices dropped by 9 percent, and the streaming giant was unable to bring in big numbers as planned after launching the ad-supported subscription tier. The blog post linked to a Digiday article, which reported that Netflix was able to”deliver up to 80 percent of its expected audience.”

However, a Netflix spokesperson told Deadline that the ad-supported tier is still in its early days and claimed to have a successful launch when it was released. The spokesperson also said that advertisers were eager to partner with them before the tier’s release and that it’s happy with its member engagement during the launch.

“While it’s still very early days for our ad supported tier, we’re pleased with the successful launch and the member engagement on the Basic with Ads plan, as well as the eagerness of advertisers to partner at the outset.”

Analysts, such as Tim Nollen of Macquarie Research, theorized to Deadline that Netflix did little promotion for it’s new cheaper subscription tier, which led to the site being unable to reach the number of new subscribers it was hoping for.

“It’s not a surprise, given how little Netflix has promoted the tier and, hence, converted subs.”

Netflix launched its ad-support tier back in November 2022. However, it’s been discovered that a handful of the site’s big programs won’t be accessible to those subscribed to this subscription tier due to licensing restrictions. At the same time, Japan’s NHK broadcaster told the streaming company to pull 22 of its Japanese programs from the site due to the broadcaster’s policies.

Netflix isn’t the only company whose stock prices have dropped. Disney, who also launched an ad-support subscription tier in November, had its stock prices drop by 4 percent. Meanwhile, Paramount Global’s price went down by 7 percent and Roku is down by 6.5 percent.