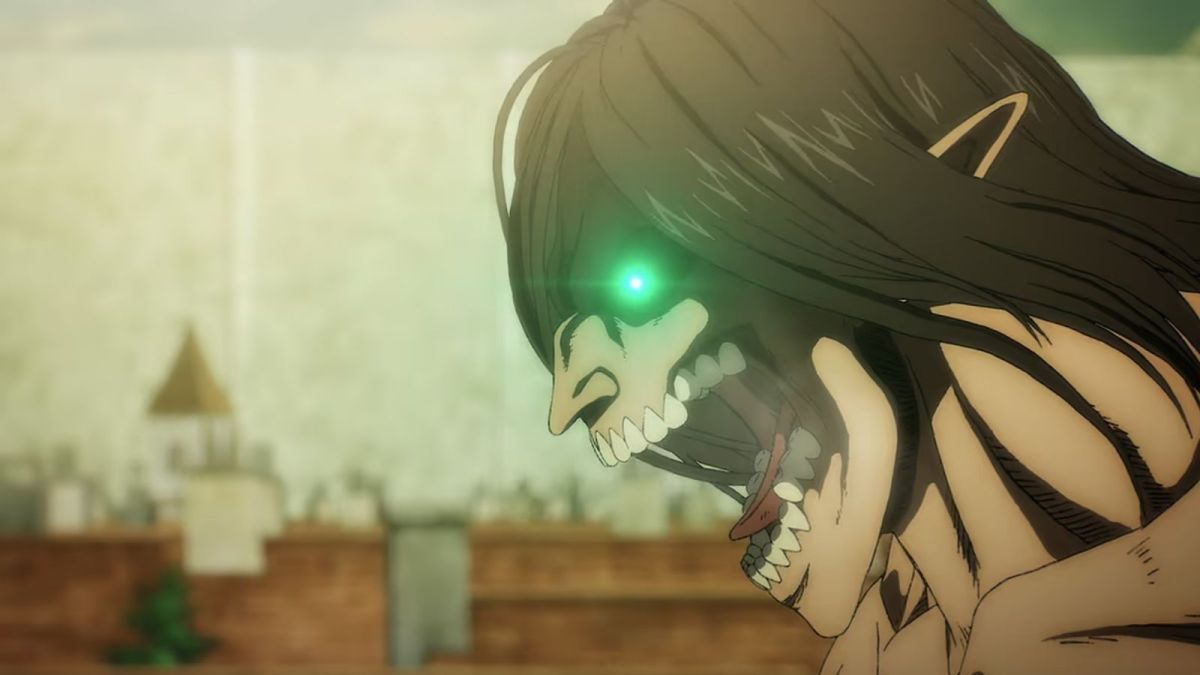 Netflix‘s newest ad-support tier might have made it harder for viewers to access their favorite shows on the streaming platform. Asides from its top shows being inaccessible to those in this subscription tier, some of Netflix’s anime catalog was also affected.

The Japanese Times reported that the Japanese broadcaster, NHK, told the streaming platform to remove 22 shows from the site. Most of these shows include huge anime titles such as To Your Eternity, Vinland Saga, and Attack on Titan, according to Kotaku. Luckily, it was confirmed that these shows will be available on Crunchyroll and Hulu by January 2023.

Anime News Network stated that NHK’s policies forbid the distribution of its content to sites that feature advertisements or recommendations of products/services due to fears of creating misconceptions. This means that NHK can’t give Netflix the license to show anime on the streaming site due to the ads on the platform. NHK isn’t the only international broadcaster that pulled its shows from the platform. The BBC pulled some of its produced/co-produced content such as Peaky Binders to those with the ad-supported subscription. But unlike the Japanese broadcaster, these shows will still be available to those with a higher subscription tier.

Netflix’s ad-supported tier made it difficult for users to watch the platform’s popular shows such as Cobra Kai, House of Cards, The Crown, and The Good Place due to licensing restrictions.

It’s currently unknown if other titles outside NHK would do the same thing. The removal of anime would make it harder for anime fans to access their favorite shows, especially for those where the shows aren’t licensed to air on Crunchyroll and other platforms in their country.