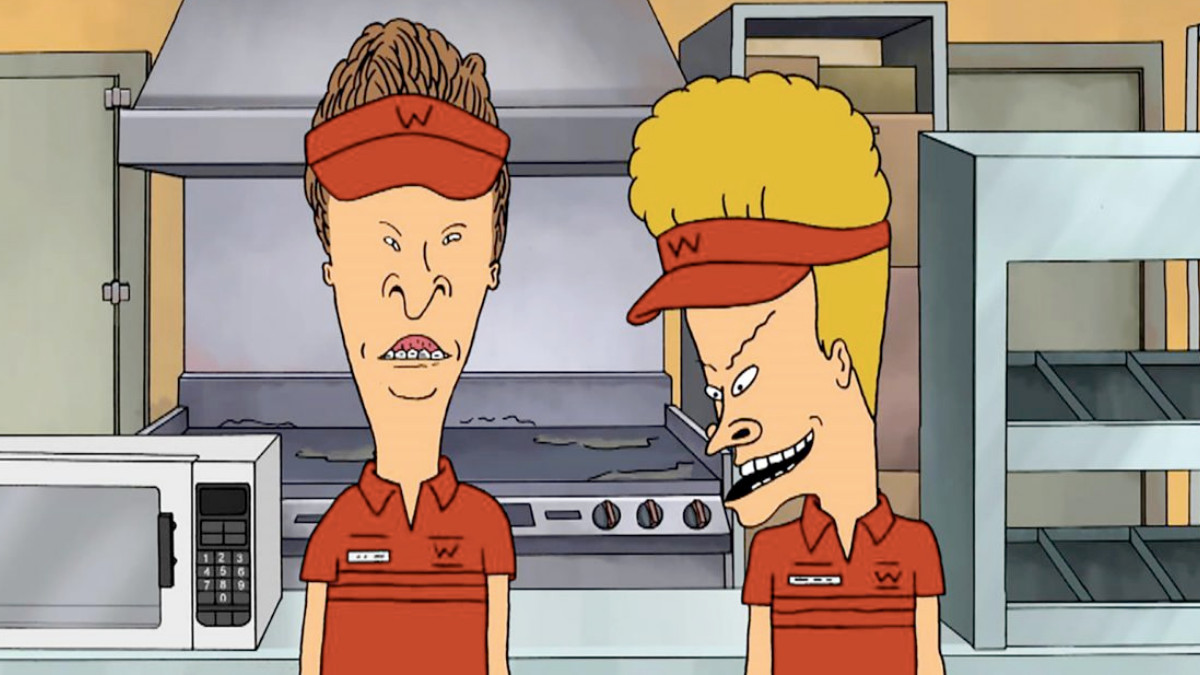 Beavis and Butt-Head are making a return to TV with an all-new movie and brand new episodes coming to Paramount Plus.

The Beavis and Butt-Head revival was first announced last year and subsequently teased by creator Mike Judge on Twitter last month. It sees the pair as their middle-aged selves, which is sure to be as depressing to watch as it is side-splitting.

The revival comes as part of Paramount’s revival of classic Comedy Central programming as well as a slew of other content from across their subsidiaries — including Nickelodeon and MTV — announced earlier today. All the teased new shows and movies are not returning to their TV channels of origin, but making an exclusive arrival on the company’s streaming platform.

The original series ran on MTV and followed the aimless adventures of two teenagers who lacked ambition, let alone two brain cells to rub together, both voiced by Judge. It ran from 1992 to 1997 and was often used as a presentation device to air music videos, with the couch potato pair commenting on popular videos of the day à la Mystery Science Theater 3000.

The dull-witted duo eventually got their own movie in 1996, Beavis and Butt-Head Do America, as well as a short-lived revival in 2011, where they still played teenagers.

The new Beavis and Butt-Head movie and subsequent new episodes will be coming to Paramount Plus in July.