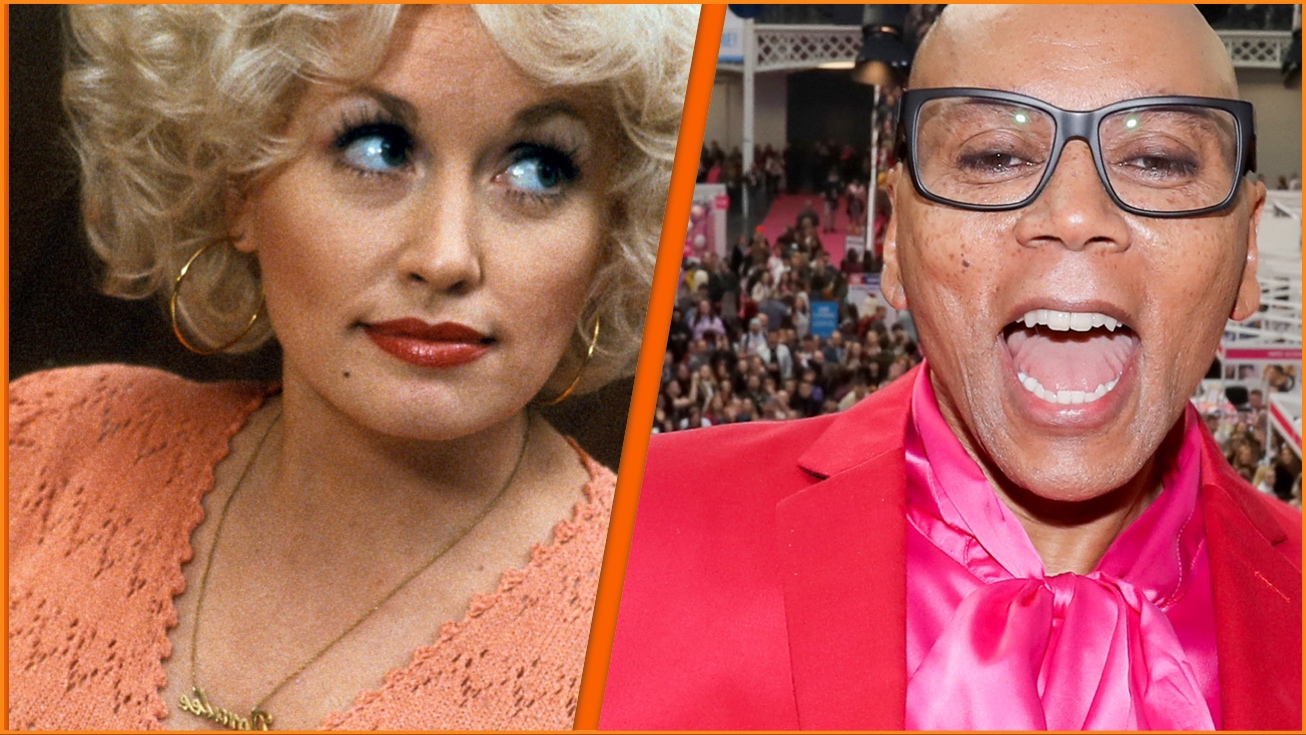 Dolly Parton is a legend who needs no introduction. In fact, the star is so prolific and multitalented that she is a legend in several industries. While she originally found fame with her musical talent, the star has re-entered the spotlight several times for different reasons. This includes everything from her acting roles to her wide range of charity work, including her role in the highly successful Dolly Parton’s Imagination Library. And now the star is being honored on RuPaul’s Drag Race.

In a tweet promoting the newest episode of the 7th season of RuPaul’s Drag Race All-Stars, the show’s official account posted a clip of the episode’s runway portion. This runway segment, named “Night of 1,000 Dolly Partons,” is, as the name suggests, a tribute to the famous singer, and it sees the performers present their best takes on Dolly’s legendary wardrobe.

The tweet describes the segment as: “From 9 to 5, and every other hour of the day, these lewks from our legends are Dolly-certified!”

The most impressive thing about the clip is how varied the outfits are. While Trinity The Tuck wears a yellow sequined gown that calls back to some of Dolly’s most iconic stage outfits, The Vivienne wears a blue number that references several of Dolly’s most famous looks from the early-2000s, when the star enjoyed another career resurgence. And Monét X Change shows off a stunning quilted trench coat featuring a unique take on 1970s patchwork designs.

This isn’t all the episode titled “Total Ru-quest Live” has to offer. In the Maxi Challenge, the queens have to perform a tribute to Y2K-era girl groups, and the lip sync will see them tackling one of Parton’s most famous tracks, “Why’d You Come in Here Lookin Like That” from her 1989 album White Limozeen. And, the Queens will have to impress guest judge Tove Lo, making the competition harder than ever.

The 7th season of RuPaul’s Drag Race All-Stars is now streaming on Paramount Plus.