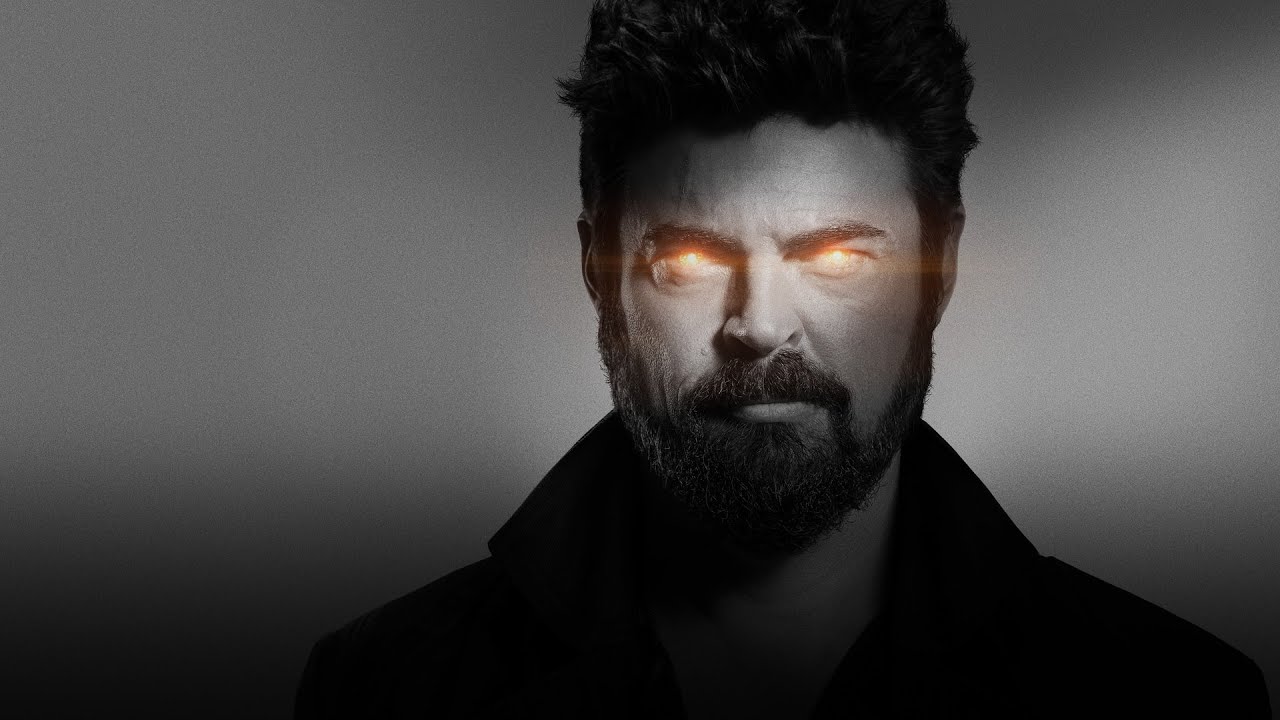 The Boys is headed back for its third season, and ahead of the premiere in early June new posters have been revealed showcasing the stars of the show.

A series of four posters were shared on the show’s social media accounts each featuring important characters who will come to play during season three.

Sticking to the same format of having the characters showcased inside The Boys logo, poster two shines the spotlight on the “good guys” featuring Butcher, Hughie, Mother’s Milk, Kimiko (Karen Fukuhara), and Frenchie (Tomer Capone.)

On the other side of things, the next poster highlights the supes of Vaught. Fans will notice Homelander, Starlight, The Deep (Chace Crawford), A-Train (Jessie T. Usher), Queen Maeve (Dominique McElligott), and Black Noir (Nathan Mitchell.)

The final poster showcases the woman of the show with Starlight, Queen Maeve, Kimiko, Victoria Neuman (Claudia Doumit), and Crimson Countess (Laurie Holden) another new character for the upcoming season.

These new posters have been revealed alongside the first full-length trailer for The Boys season three. In this new footage, fans get a better look at the playing field in the upcoming episodes following the inconclusive ending of season two.

In the latest synopsis for the season, it seems that things are in a rare moment of calm to start off, but things quickly look to get back into the signature over-the-top action of The Boys.

The wait is almost over: The Boys season three will premiere on June 3, exclusive to Amazon Prime Video.