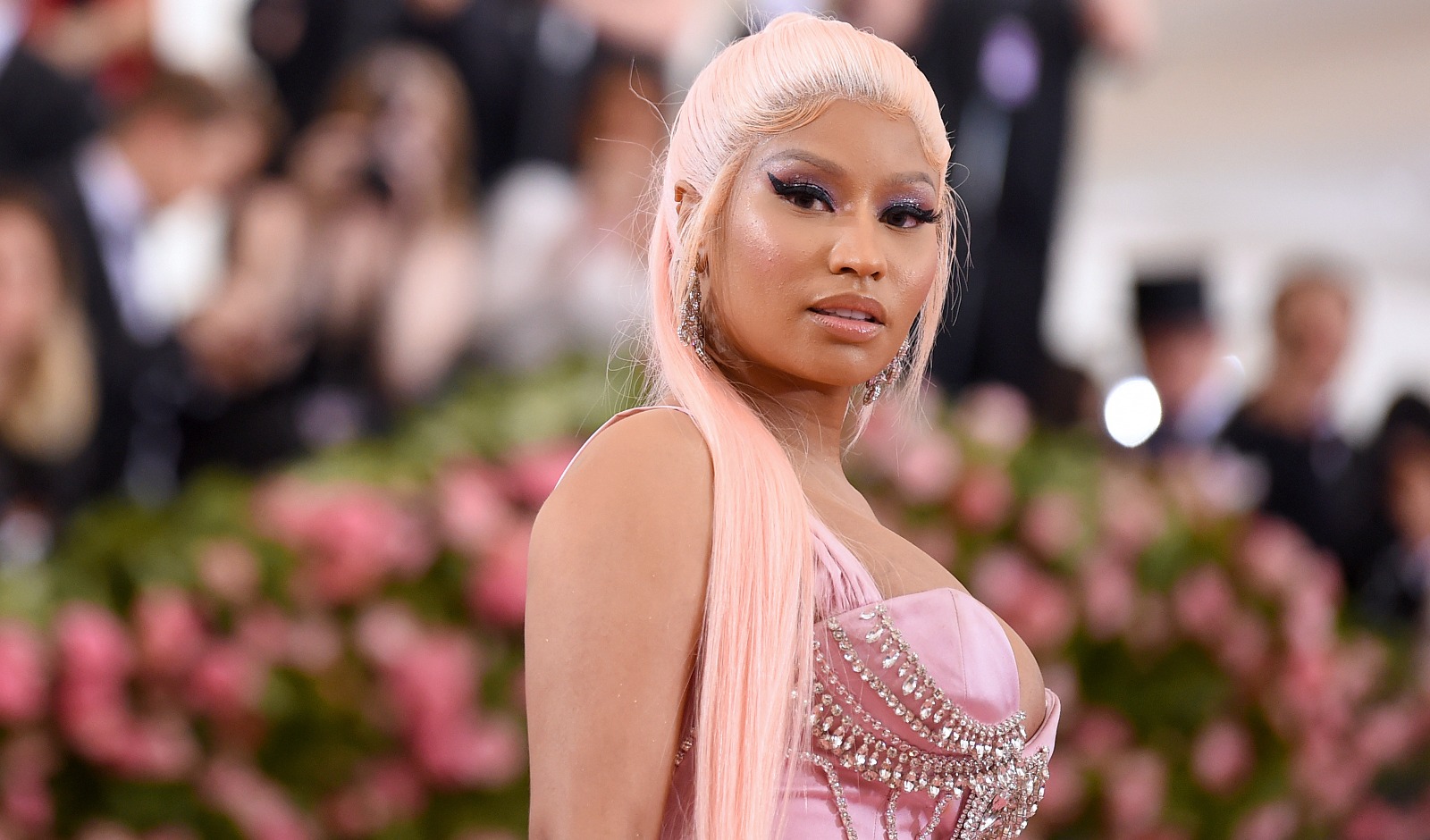 Imitation is certainly the best form of flattery, and Nicki Minaj proved that statement when the 39-year-old rap star gifted the world her faithful impersonation of Adele.

While on The Late Late Show with James Corden, Corden referenced the wildly-popular “Carpool Karaoke” episode with Adele, where the London-born singer iconically recited Minaj’s rap verse in Kanye West’s ‘Monster’ from 2010. The 2016 video eventually went viral on the internet, and Nicki herself claims that she received an enormous reaction after the video’s release. She said:

First of all, it’s Adele. Second of all, it’s ‘Monster.’ You guys made such an amazing freaking tag team, by the way. I never got to tell you that. That made my day, my year… I probably got a thousand phone calls about that one thing.

Corden followed up by asking Nicki if she would deliver her own impersonation of Adele, to which the rapper happily obliged while explaining the overall process of speaking in Adele’s British accent.

Alright, in order for me to channel Adele, I sort of have to think like a Black lady in London, right? Because the thing is, normally, everybody knows, my British accent is sort of like a posh white lady, a rich white lady, right? But with Adele, I sort of have to, like, transform, like she might have used to sell crack. Like maybe she used to be hustling, like nickels and dimes in the hood, and then she got her big break. That’s what I see when I see her, like she’s always… it’s so expressive, right?

Later in the interview, Corden directly asked Nicki if her next album will be released soon. Nicki quickly revealed her upcoming album, which will feature the single “Do We Have A Problem?” with Lil Baby, will be released by summer 2022.