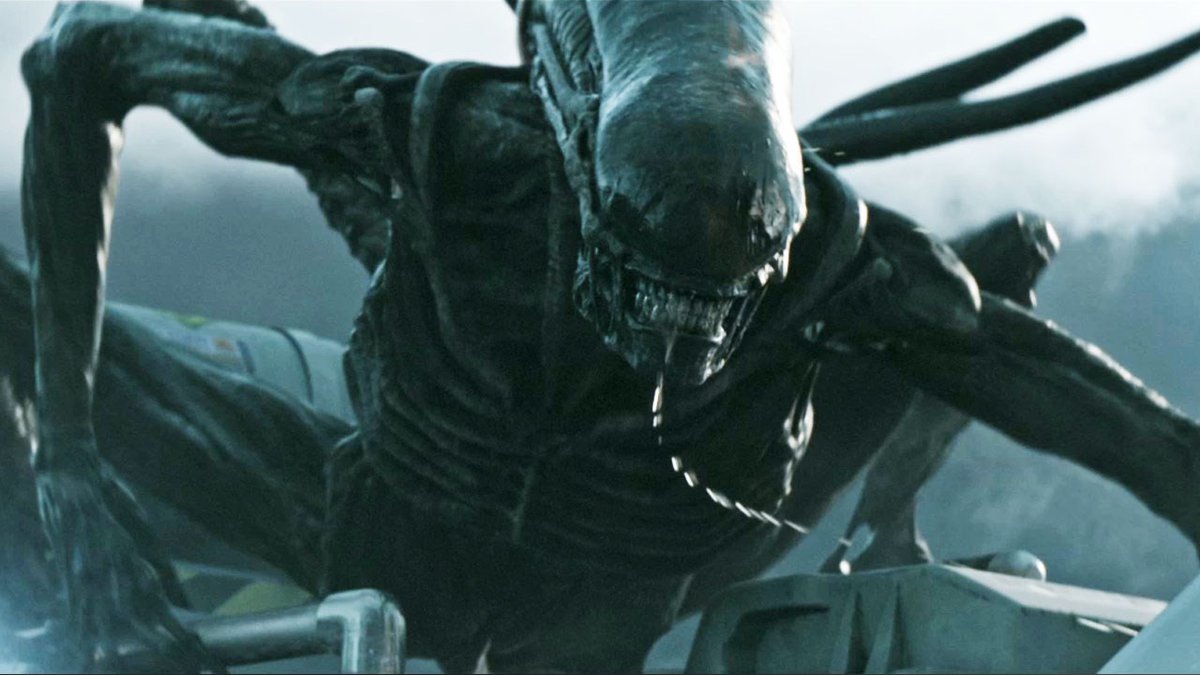 Few franchises have hit as many marks on the quality spectrum as Alien; for what home-runs it has in Alien and Aliens, there’s just as many strikeouts in Alien 3 and Alien: Resurrection. Further still, you have middle-of-the-pack pieces in Prometheus and Alien: Covenant (whose biggest problems boil down to being part of the series in the first place), and the downright unspeakable Alien vs. Predator duology.

In any case, here’s hoping that Noah Hawley can emulate the standards of the franchise’s emergence with his upcoming TV series, which, per Deadline, is confirmed to begin filming this year, with FX gaffer John Landgraf noting that the show is in “active pre-production,” with Hawley having “written scripts.”

We already know quite a bit about the Fargo creator’s venture into the legendary sci-fi saga, with the upcoming episodic offering taking place on Earth near the end of the 21st Century “70-odd years from now,” according to Landgraf. It will be the first Alien property to take place on our planet.

As for who will be tangoing with the Xenomorphs, The Illuminerdi revealed a few character details back in 2021, including a character named Hermit, an Army medic in his early 30s who believes his sister was killed during an experiment, and Wendy, the aforementioned sister of Hermit who finds herself trapped in the body of a soldier.

Hawley has his nose to grindstone with season five of Fargo at the moment, but once that particular love letter to the Coen brothers is wrapped up, we can expect the news on the next Alien property to start rolling in at breakneck speed.