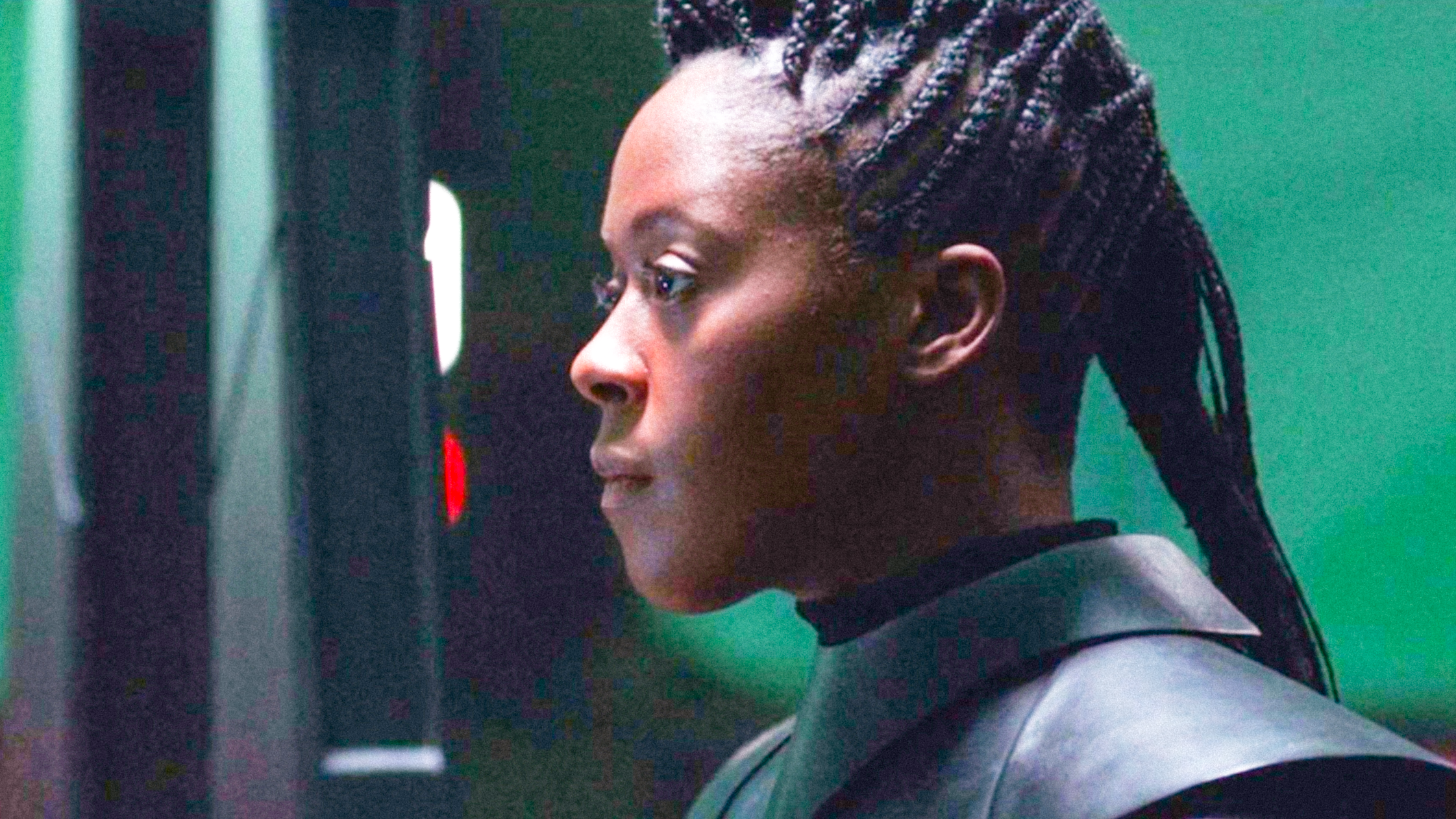 Star Wars is continuing to flex its muscle on Disney Plus with Obi-Wan Kenobi, and fans now think they’ve worked out a massive plot twist on its way.

The series has brought back several fan favorite characters in addition to its titular hero, including Darth Vader, and Quinlan Vos (in name only), but it’s the new additions to the Star Wars galaxy that are resonating most with viewers. The tortured and unhinged villain Reva has picked up plenty of attention, and a good portion of fan theories.

The latest has speculated that viewers are in for a big — and surprisingly wholesome — twist in the tale of the Third Sister. Redditor /u/TheMediocreCritic has posited that Reva will have a moment of clarity, and her villainy will come to an end while she is in possession of the young Princess Leia.

The theory stipulates that Reva will see herself in Leia, and the traumatic history behind her will flood back, allowing her to get not just clarity, but redemption from his troubled past.

The theory works well within the established unwritten rule of the Star Wars galaxy: every force sensitive evil-doer with a tragic past must have a redemption. Vader, Kylo Ren, Asajj Ventress, and countless others seem to end up being not-all-bad in the end. Reva being added to the list makes perfect sense.

There’s been a few other theories of note around Reva, including her potentially being a spy sent from the Rebellion. With just three episodes left, viewers will soon have the answers they require.