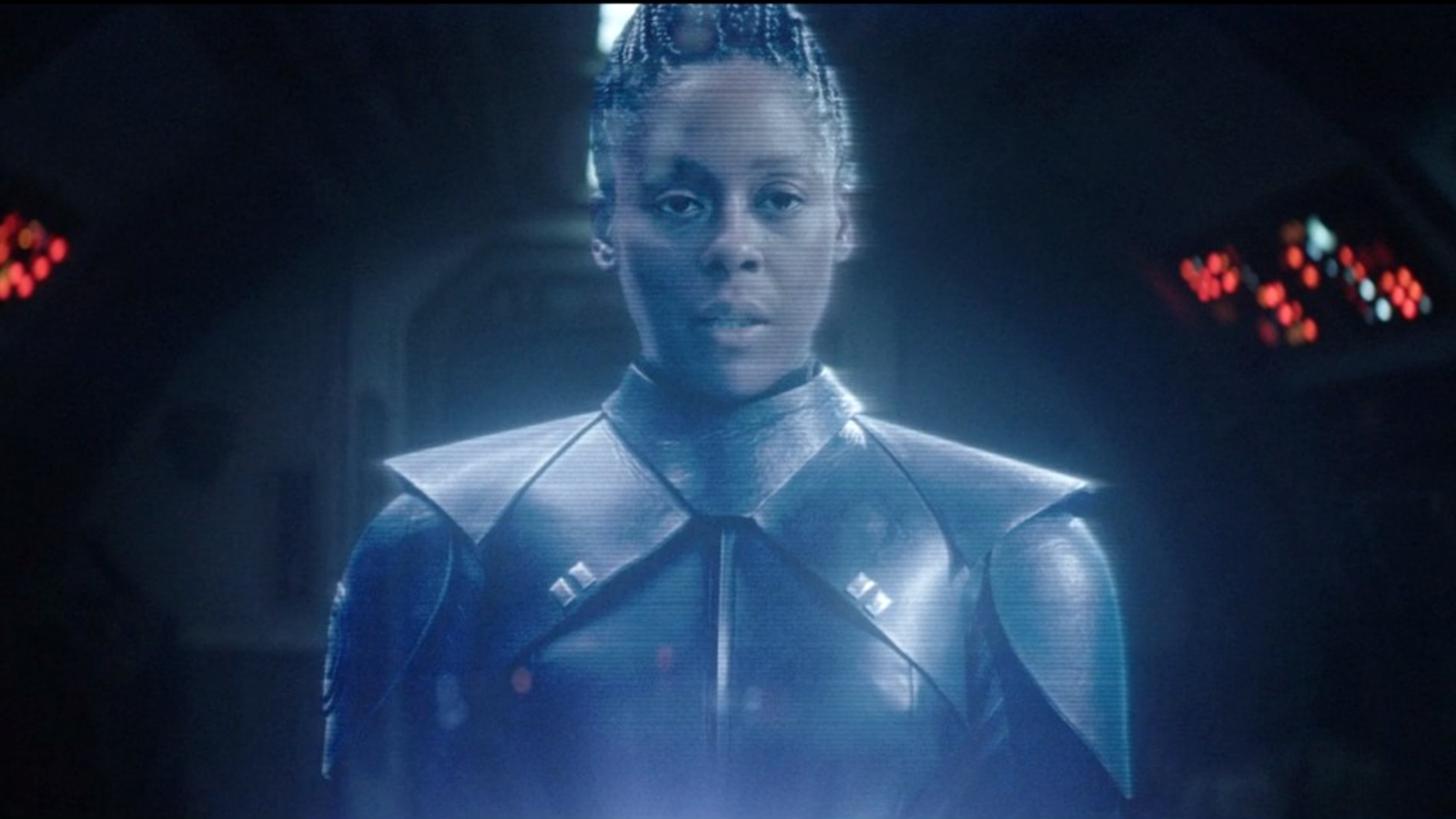 Star Wars fans are still heavily speculating on the identity of one of Obi-Wan Kenobi‘s villains, and a new theory is doing numbers online.

Reva’s sinister and unhinged persona we’re introduced to in the first episodes of Obi-Wan Kenobi may have a bit more depth than many expected, with a fan theory completely repositioning how you’ll see her for the remainder of the series.

The theory, posted on Reddit by /u/TheMediocreCritic, believes that her outlandishly aggressive actions and tone are down to her true allegiances. Per the theory, the reason for her sheer level of hatred and aggression, and desire to find Obi-Wan, is because she’s a rebel spy, determined to find someone capable of defeating Darth Vader.

The theory posits that Saw Gerrera (seen last in Rogue One) is her master and is seeking any way to defeat the empire, including espionage. The conflict within Reva is truly about her succumbing to the dark side she’s been shown in the series, and her inability to control her anger.

It’s a fascinating way to change the filters on how we see Reva, with the other consistent fan theory being she’s one of the younglings at the beginning of the first episode who escaped Order 66. This would also explain her ability with the force, considering many of the Inquisitors are either former Jedi or were force-sensitive and kidnapped.

But, like all fan theories about ongoing television series, we’ll need to wait and find out if indeed Reva is a spy from the Rebellion. With four episodes left, Obi-Wan fans have plenty of time to uncover the mystery.

Obi-Wan Kenobi is available to stream on Disney Plus, with new episodes dropping every Wednesday.