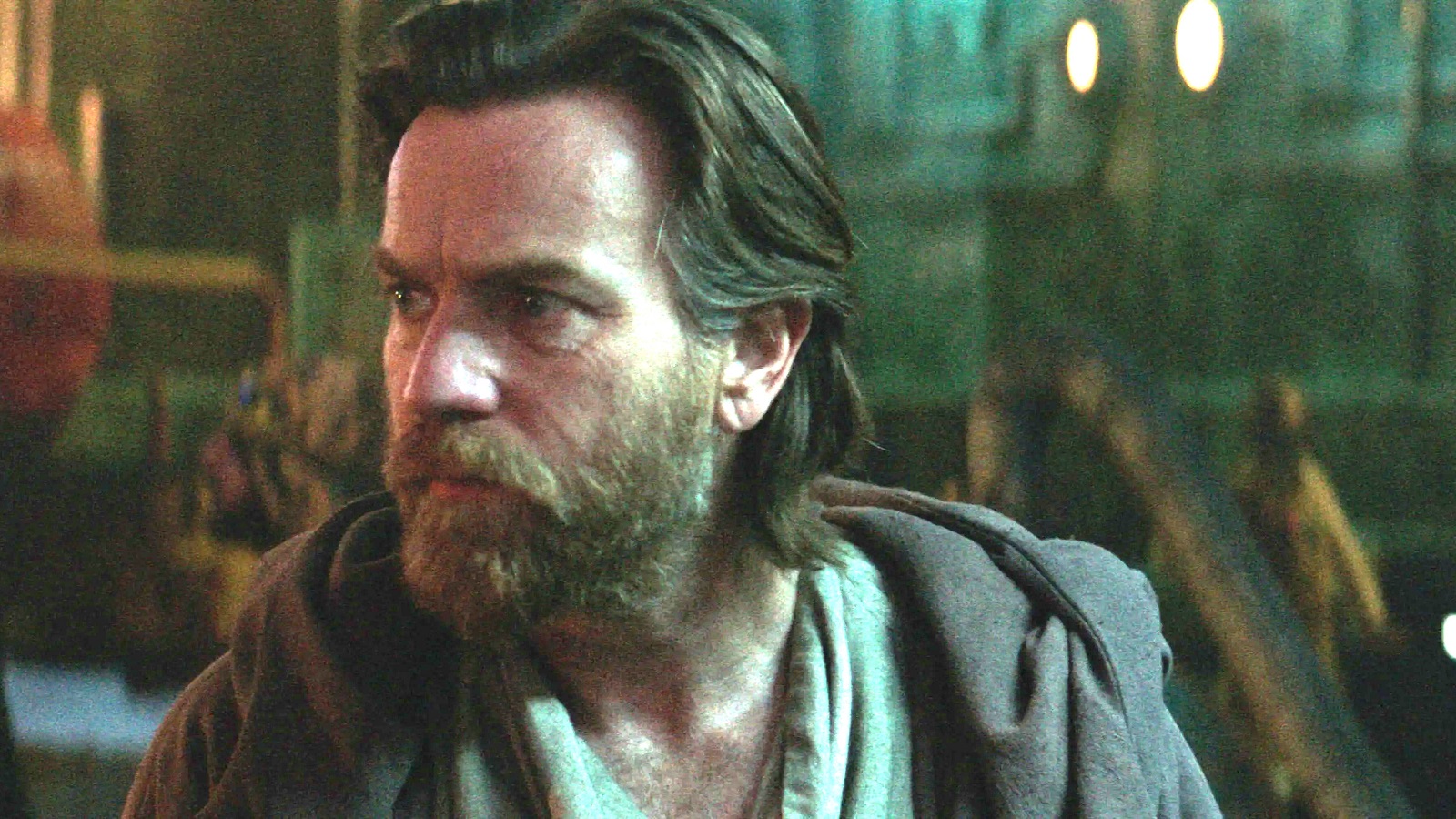 Obi-Wan Kenobi is now four episodes in, and a consensus is building that it’s a very fun show, but perhaps could have used a bigger budget and some more grandiose scenery. But right now, the main problem fans have is that there’s simply not enough of it.

The latest episode clocks in at 38 minutes, though taking into account the recap, opening titles, and credits, it’s really more like 30. With Obi–Wan Kenobi‘s first (and potentially only) season just six episodes long, people are worried that we’re getting the short end of the stick, with some suspecting that this is down to keeping the effects costs low.

There’s an ongoing debate on r/StarWars on what to make of the episode lengths. The opening post says that fans should demand a minimum of 45 minutes per episode, not including titles and credits. The highest voted reply rightly says that no episode of TV should be longer than it needs to be, with the broadcasting graveyards littered with slow-paced shows trying to stretch too little story over too much run time.

But others point out that Obi–Wan Kenobi feels like some of the depth has been edited out. Named characters are introduced and then shuffled offstage, interesting locations are abandoned as soon as we’ve gotten there, and (at least in this episode) there’s little time for the principal cast to reflect on the danger they’re heading into.

Another says that at this point, the show feels like it should have been a movie. Leia has been kidnapped and rescued twice, fighting Vader by the third episode means the show’s big moment is likely behind it, and beyond all that there’s no tension as we know exactly how this story ends for everyone involved. At least a feature film could have told one continuous story about Obi–Wan reconnecting to the Force and discovering… a new hope.

Perhaps the remaining two installments will be closer to an hour long and build to a satisfying conclusion. Either way, Obi–Wan Kenobi has a lot of ground to make up over the next two weeks.