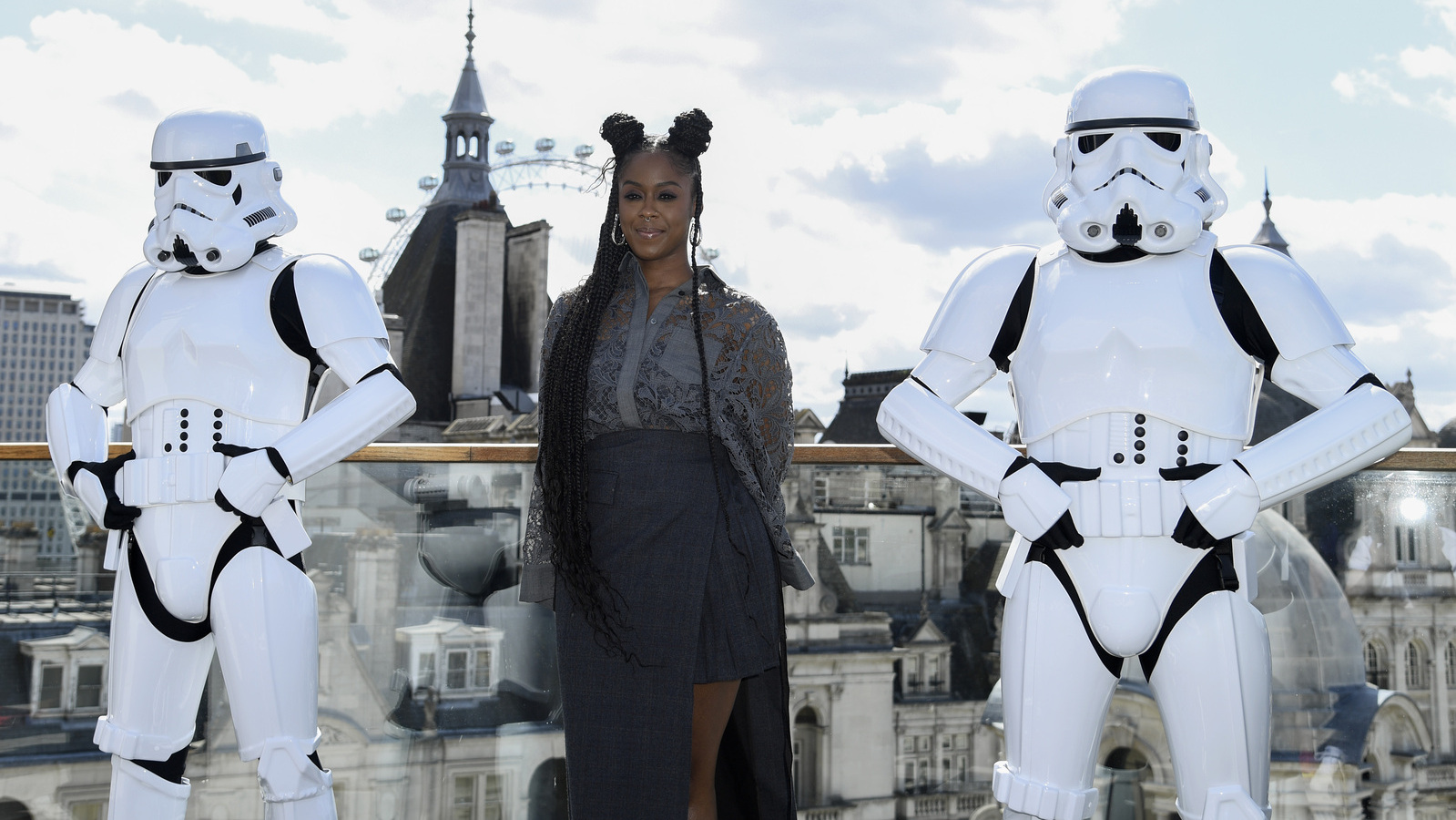 In the run-up to Obi-Wan Kenobi‘s release, much of the hype has surrounded the Disney Plus show’s returning characters. Which isn’t really a surprise given who’s name is in the title and that Ewan McGregor will be joined on the show by old pal Hayden Christensen. But let’s not overlook the fact it’ll introduce a lot of exciting new characters into the Star Wars universe, too. Like Reva, a relentless Jedi-killing Inquisitor who will be on Kenobi’s trail in the series.

While Reva’s superior, the Grand Inquisitor, as played by Rupert Friend, and his subordinate, the Fifth Brother (Fast & Furious‘ Sung Kang), hail from the animated series, Reva is an original creation for this live-action production. But given how Star Wars characters tend to have long lifespans — Obi-Wan Kenobi is a living testament to that — could Reva return in some future Lucasfilm project? Actress Moses Ingram is open to the idea.

The Queen’s Gambit veteran played coy when asked about a potential ongoing career in the Star Wars universe by Entertainment Weekly, but she did make clear that she wouldn’t say no to suiting up as the Empire’s latest badass villain once again. Ingram explained:

“Well, it’s Lucasfilm and Disney. They can absolutely do what they want. But what I do know is right now we got a limited six-part series and people can get all the Reva they want right there. I’d be down. Sure, why not? Sounds like fun.”

Ingram has previously teased what we can expect from Reva, also known as the Third Sister, in Obi-Wan. Describing her character as “really smart,” Reva is apparently “always 10 steps ahead” and is determined to do “everything she can” to achieve the task that has been set for her by her beloved boss, Vader. This indicates that Reva might be portrayed as one of the Sith Lord’s closest and most loyal underlings in the series. That could be fascinating to see unfold on screen.

It sounds like there might be more to explore about Reva in other media then, but for now, get ready to meet the Third Sister when Obi-Wan Kenobi premieres this Friday, May 27, on Disney Plus.