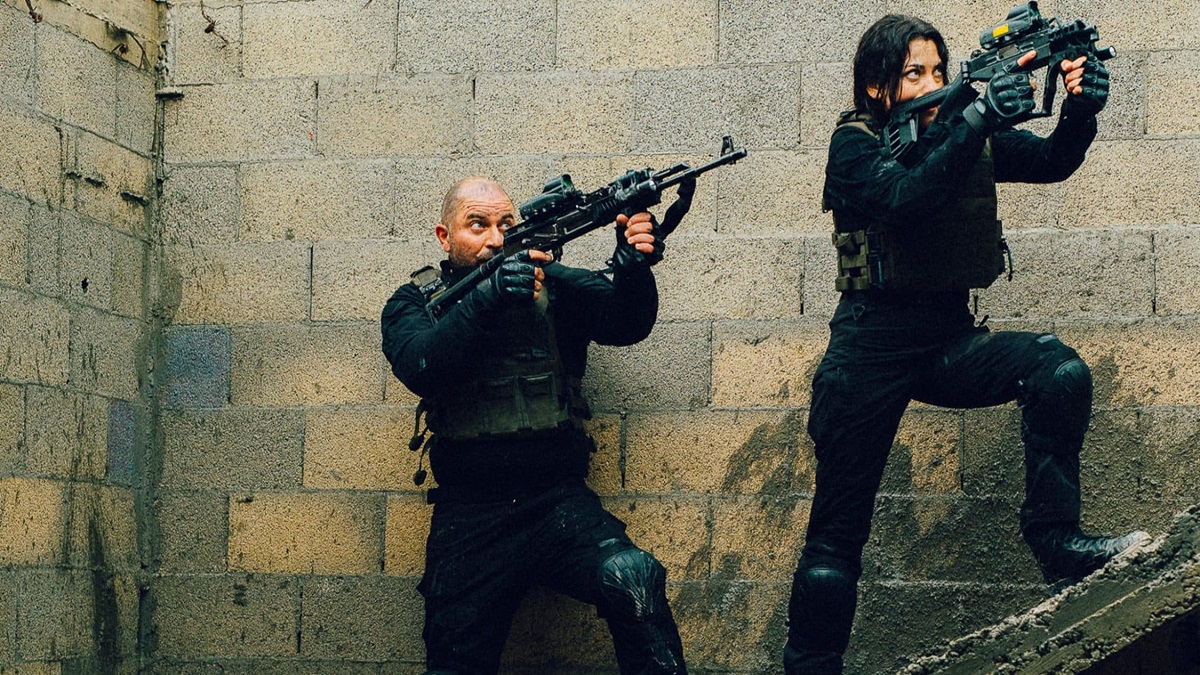 Netflix has deservedly been placed under the spotlight for continuing to cancel a massive number of hit shows that have proven themselves to be immensely popular through viewing figures, but it’s not a fate that befalls every single one of the platform’s in-house originals. Then again, Fauda isn’t a fantasy series, so that’s maybe why it survived the cull for so long.

In a turn of events that’s damningly reflective of the company’s approach to ongoing episodic content, the Israeli political thriller is one of the streaming service’s longest-running shows, having returned for its fourth season this past Friday. We live in a world where countless titles drag on way longer than they had to on various networks, but a quartet of adventures is virtually unheard of in the current climate.

Fauda has repeatedly turned out to be an international sensation, though, which is probably one of the biggest reasons why it’s been granted such a lengthy stay of execution in a climate where Netflix is all too happy to throw many of its buzziest hits onto the scrapheap without any hesitation whatsoever.

Returning with a bang, Fauda‘s fourth season has once more underlined the hot-button tale of international espionage and intrigue’s credentials as a reliable performer, having cracked the Top 10 in an impressive 58 nations since the latest batch of episodes dropped, per FlixPatrol.

The story has shifted to Brussels this time around, with infiltration and execution the order of the day as Lior Raz’ Doron Kavillio continues to tear the world apart in order to uncover threats to national security. Cue plenty of explosions, shootouts, and life-threatening revelations.