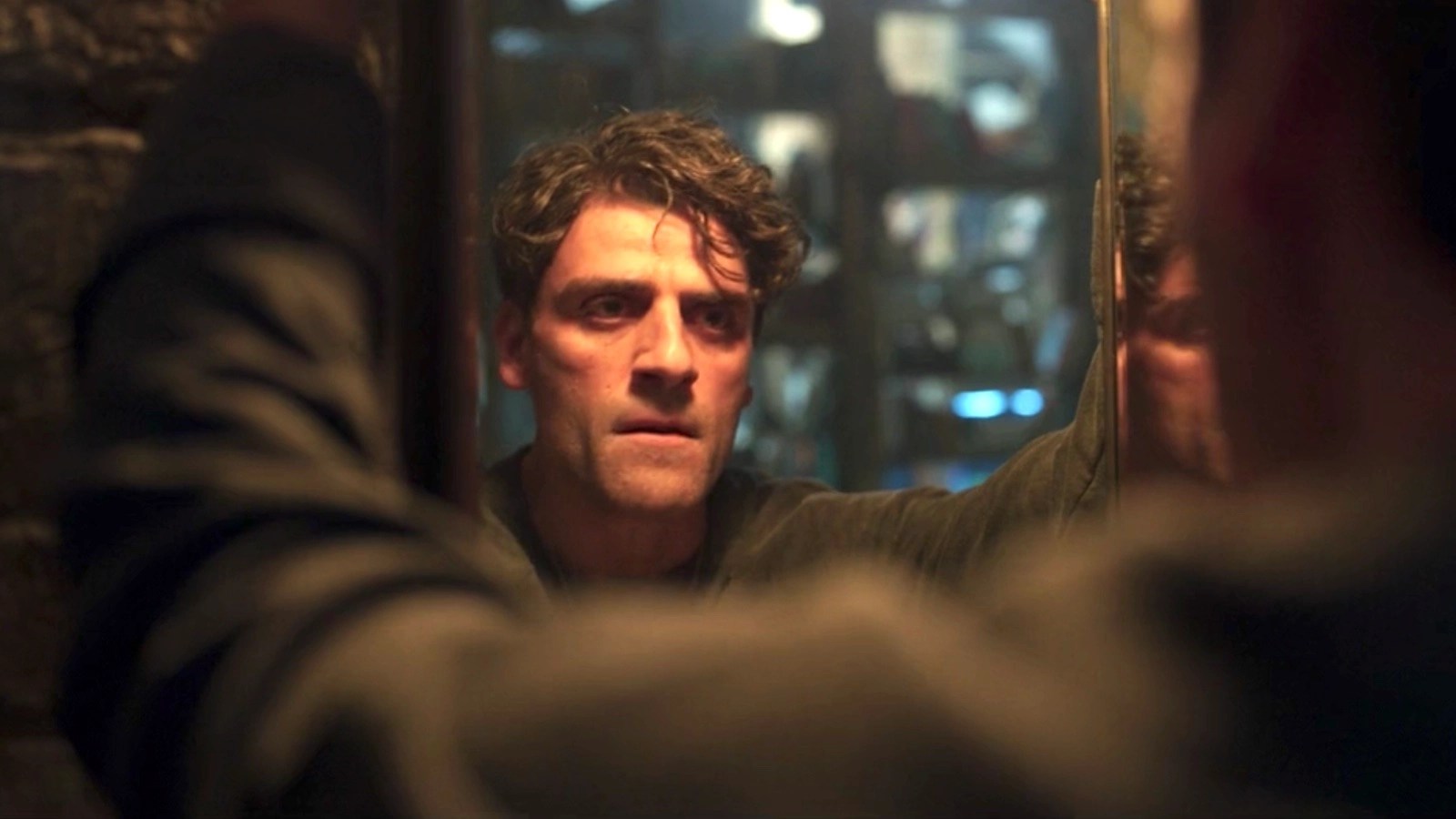 Moon Knight‘s Oscar Isaac says Marvel Studios president Kevin Feige didn’t quite understand his performance, at first. The role is a tall order, as the actor will have to portray different identities, and it took some convincing to win the Marvel boss over.

In an interview with Radio Times, Isaac described the bold choices he made with the British accent.

“And it’s funny, because afterwards he told me they didn’t know what the hell I was doing. And they weren’t sure it was going to work at all. But you know, in the end I’m glad we did that, because everyone says it kind of makes the show.”

“It took a lot of figuring out if this was the right thing, and to take that risk. But part of that was also getting the people that I was going to trust. And what was amazing about Kevin and everyone at Marvel is that there was a lot of faith and a lot of trust in my opinions about it, and my feelings about it.”

Some fans had concerns when they first heard Isaac’s British accent in the Moon Knight trailer, not knowing if this was done on purpose, or a miscalculation. Both the director, Mohamed Diab, and Isaac himself have stated that the accent work was actually by design.

When he’s portraying Steven Grant, the mild-mannered gift shop employee, Isaac’s version of a British accent is a deliberate choice. The character suffers from dissociative identity disorder, and this could be Grant’s perception of his origin, rather than an authentic representation of a true Brit.

It’s a bold take, but Isaac doesn’t necessarily shy away from taking chances; he’s had major roles in some of the biggest franchises, including multiple movies in the Star Wars universe, and Dune. He’s also taken on smaller, personal stories like The Card Counter and Inside Llewan Davis, showing just how wide his range is. In Moon Knight, he brings his methodical approach into the mainstream superhero spectrum.

Excitement for the MCU series has been growing the closer the date gets, and early reviews have been overwhelmingly positive. It marks a departure from the standard MCU fare, as it goes into darker territory. Feige has said that it will be more brutal, and push the boundaries of what they’ve done onscreen thus far.