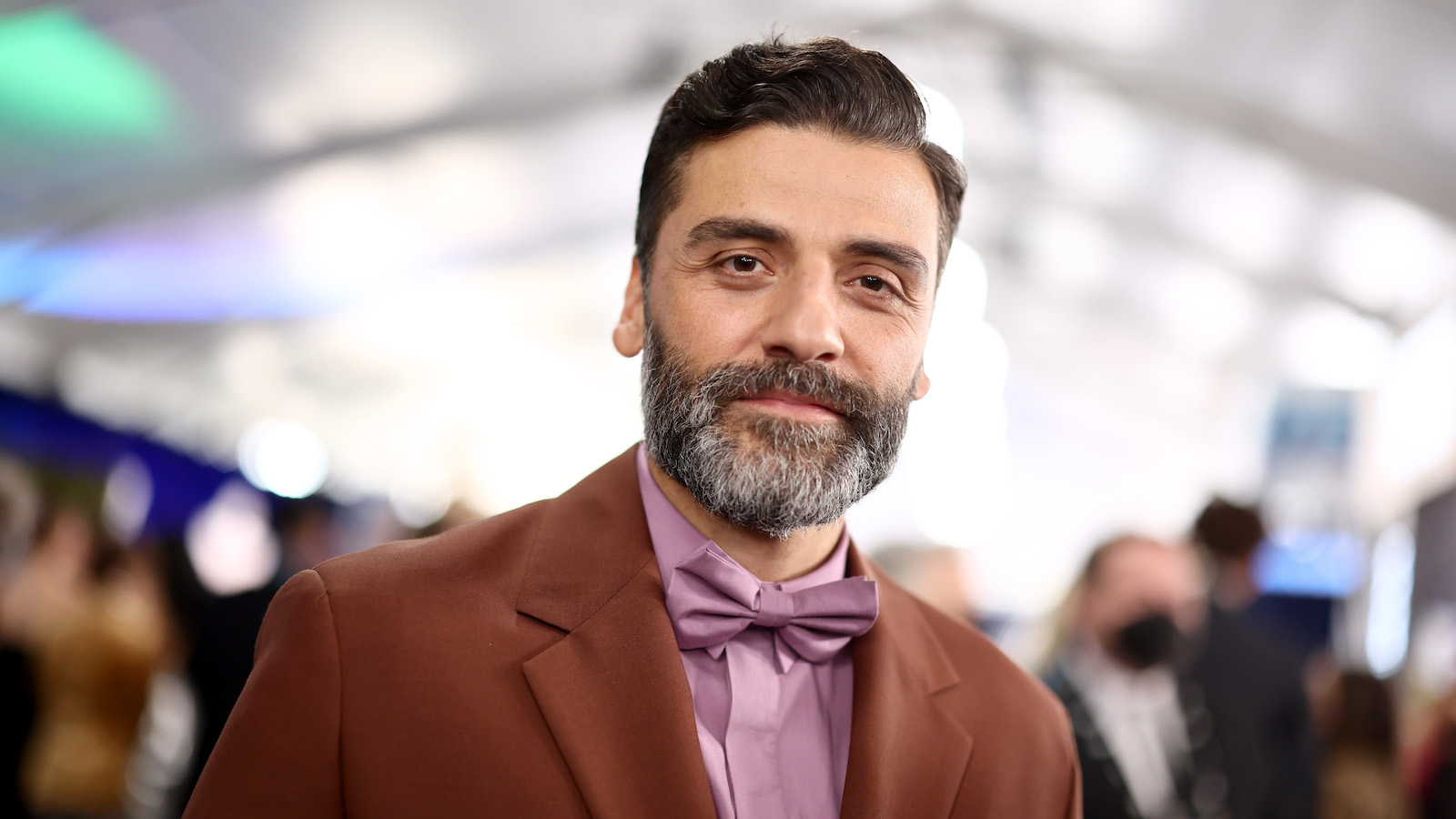 Oscar Isaac hosted SNL this weekend and celebrated his impending MCU debut in Moon Knight. The Disney Plus show looks set to go deep into the weirder supernatural corners of the Marvel universe. But in a fun twist, Isaac revealed during his opening monologue that his first-ever movie role was in ‘The Avenger’.

No, not The Avengers, but rather a home movie he wrote, directed, and starred in at the age of just ten years old. Here’s Isaac’s monologue featuring some of the clips:

SNL opening monologues can often be a bit embarrassing (especially from actors), though Isaac knocked it out of the park here. He’s got a ton of natural charisma, his comments about being “ethnically ambiguous” are hilarious, and I really want to see more of him in action in ‘The Avenger’. The moment when he licks the sword after plunging it into the villain’s face? Pure badass.

Marvel Studios likely has big plans for Oscar Isaac as Moon Knight. After all, you simply don’t cast an actor of his talent without tying him in for future appearances. Fans are already discussing the possibility of an MCU version of the ‘Midnight Sons’ team — which in the comics is composed of horror-leaning characters like Ghost Rider, Man-Thing, and Blade (among many others).

Before all that, we’ve got Moon Knight to get through, which judging by the trailers is in with a shot of being the best Disney Plus show to date.

Moon Knight will premiere on March 30 and consist of six episodes.