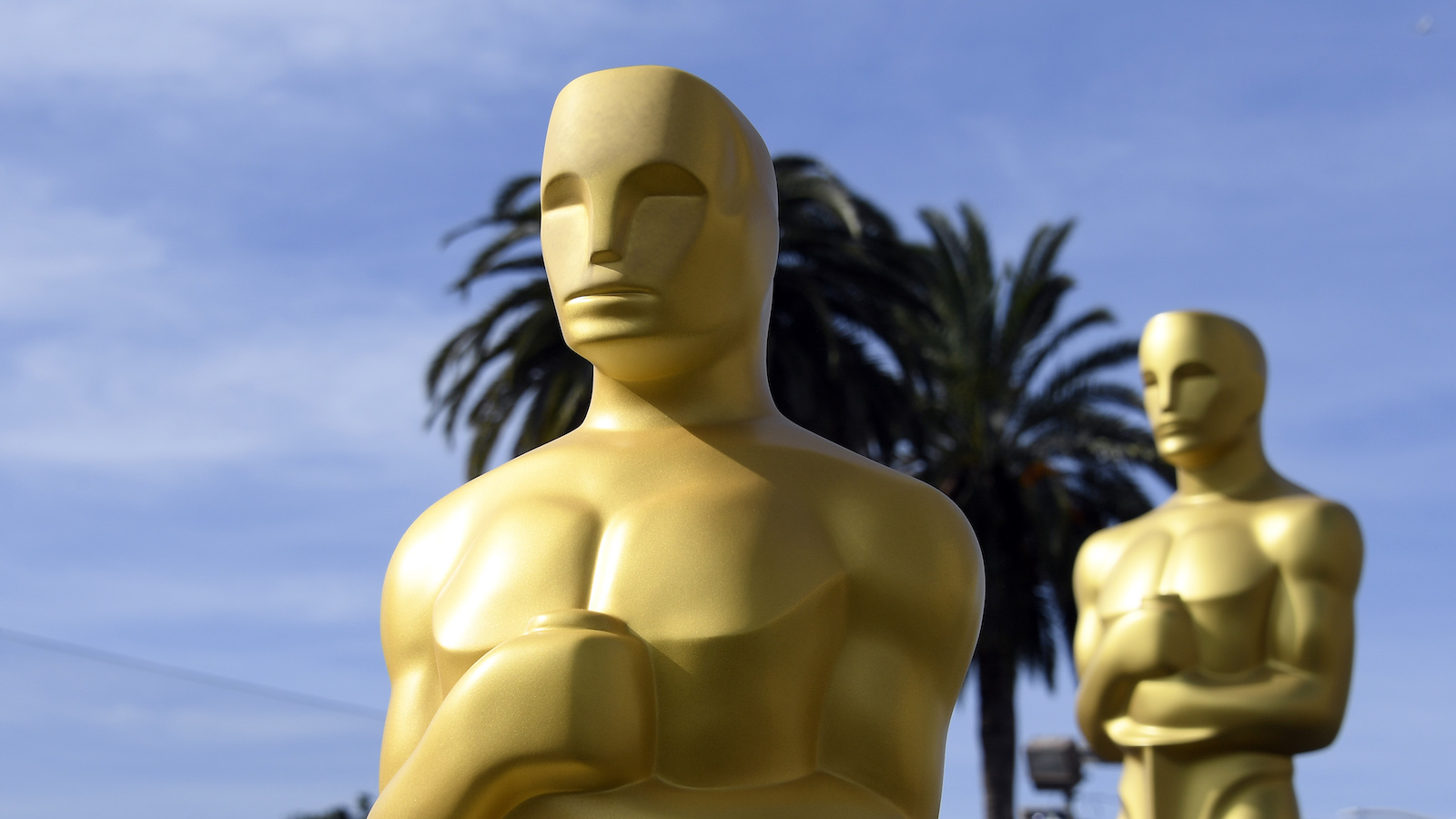 While last night’s Academy Awards were certainly memorable, the attention still couldn’t lift the ratings much at all.

There was a little bit of a viewing jump once people caught wind of Will Smith slapping Chris Rock, according to Deadline, it was the second least-watched Oscars ever, only beating out last year’s ceremony.

However, ABC says these numbers are still preliminary and that it will update again on Tuesday with Live+Same Day National numbers and streaming numbers. Before Smith and Rock’s incident, the Oscars were probably going to be known as the year viewers, and attendees questioned the decision to cut eight categories from the show.

It’s hard to tell if the changes to the ceremony worked or not. Even with some categories cut, the show was still three and a half hours long. On a strictly numbers level, it was a success, if only because it was higher rated than last year.

It’s been a while since the Oscars peaked with 55.3 million viewers in 1998 when Titanic won Best Picture, and the Academy of Motion Picture Arts and Sciences obviously needs good ratings to justify the $100 million annual license fee it gets from ABC.

With the continued ratings slide, there’s always the fear that ABC could simply decide it’s not worth the investment.