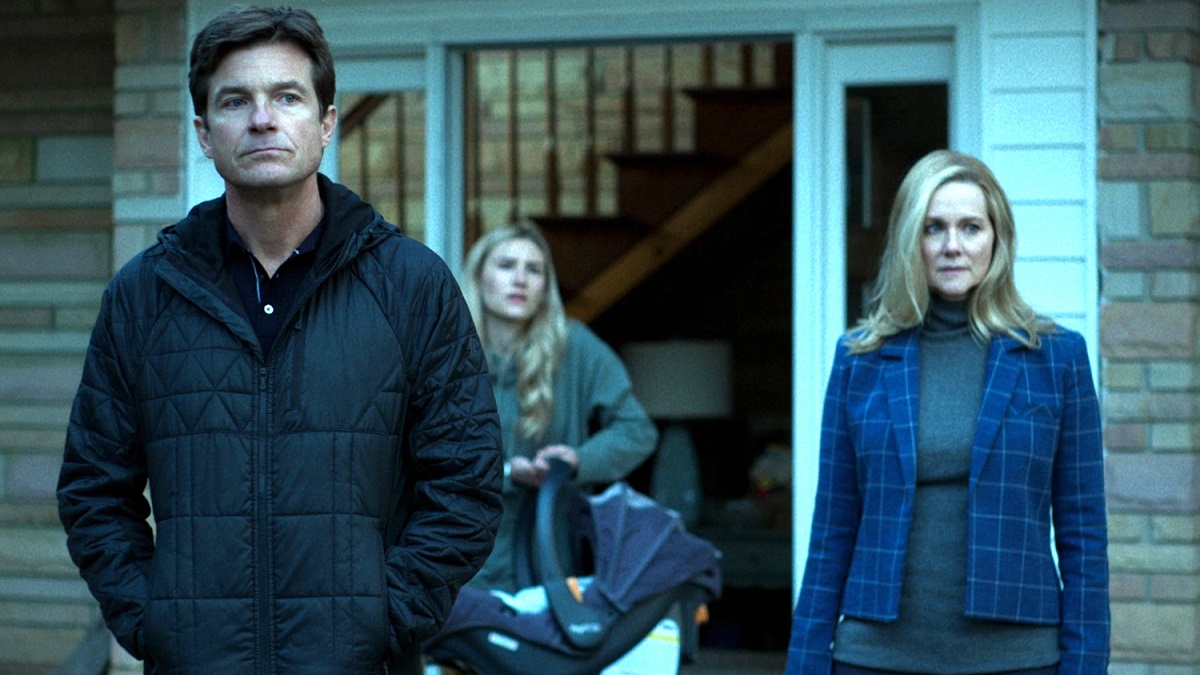 The intensity level is ramping up as we head into the final episodes of Ozark, and showrunner Chris Mundy says that the characters will be making impactful choices.

In an interview with Deadline, Mundy discloses what Ozark season 4 part 2 will be like for the Byrde family.

Marty Byrde’s family isn’t in the most stable state. They almost manage to escape the grasp of the cartel, but they’re pulled back in because an FBI agent interferes with their operation by arresting Felix Solis’ Omar Navarro. Jason Bateman’s patriarch wants out completely, but Laura Linney’s has come to revel in the power, which puts them at odds.

Their son Jonah (Skyler Gaertner) no longer trusts his family after he learns that his mother killed his uncle, and he’s partnered with Ruth (Julia Garner). Their daughter Charlotte (Sofia Hublitz) is loyal to her parents, and wants to continue the family business instead of going to college.

Ruth will also have a major part to play in the final episodes. After she learns that Javier (Alfonso Herrera) killed her brother, she storms out of the Byrde’s house and drives away to find and kill him. In the trailer, it looks like she does just that, approaching Javier in the street and firing the gun.

The Byrdes have many decisions to make going forward, and it’s not clear what they will do to get themselves out of their predicaments. Marty is going back to Mexico to reestablish Omar’s control, and it puts him in even greater danger.

Season 4 began with a scene from the future where the family is in their mini-van and they get into a horrible accident. How they get to this point and what their fates will be should be a thrilling journey.