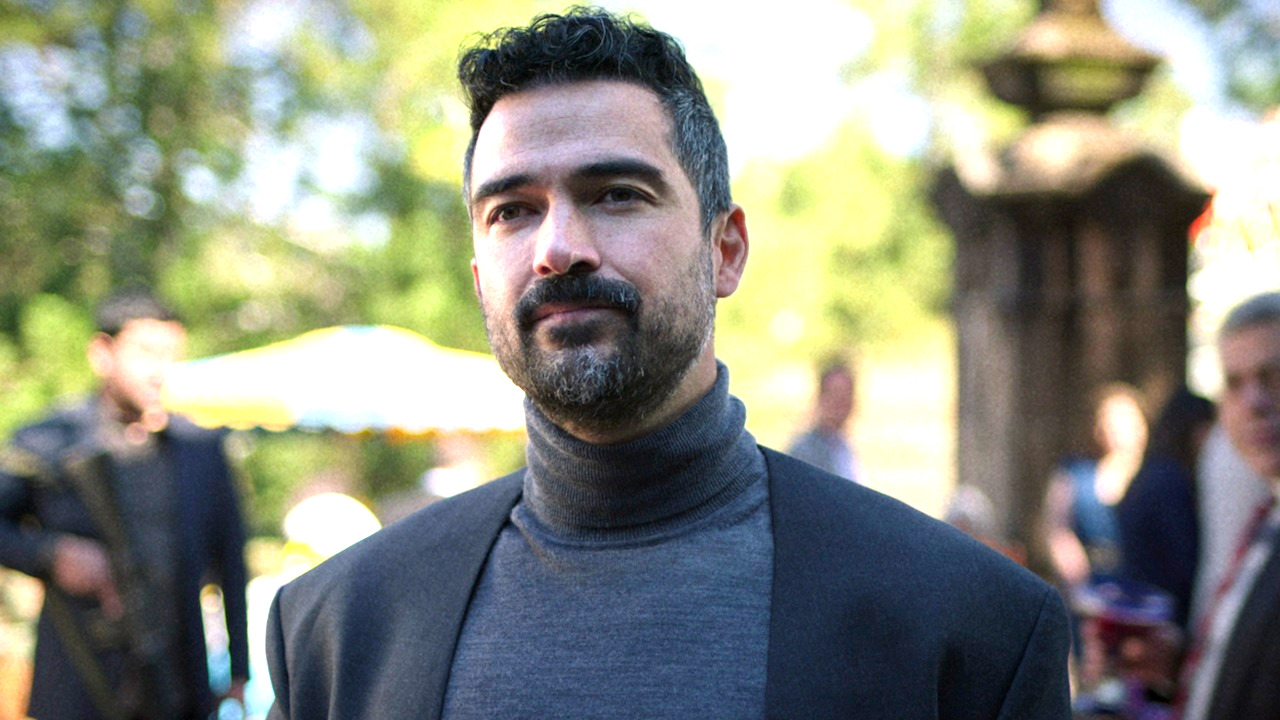 Warning: The following article contains spoilers for the Ozark season 4 episode, “The Cousin of Death.”

The last seven episodes in the fourth and final season of Ozark have finally arrived on Netflix, and eagle-eyed viewers are certainly feeling perplexed after the shocking moments in the Part 2 premiere — which saw Javi Elizonndro (Alfonso Herrera) gifted an unexpected fate at the hands of fan favorite character Ruth Langmore (Julia Garner).

The decision for Ruth to kill Javi undoubtedly stunned subscribers, considering many viewers believed the Byrde Family would eventually be the ones to confront the ruthless cartel leader. Of course, the actual events of the death scene were much more shocking, as Herrera told The Hollywood Reporter in a recent interview, where he discussed the various reactions to the scene, as well as the overall sense of intensity that defined Ozark.

“Well, I already knew the arc of the character, so I knew what was going to happen in episode eight. But I was really shocked by the way [director] Amanda Marsalis shot the [death] scene. I loved it. I also loved how they didn’t cut to a different frame. It was presented very straightforwardly, but it was very, very shocking.

At the screening in New York, the reaction was really great, and that’s when I knew that it worked out very well. That’s the amazing thing about this show. You never know what’s going to happen, so no one is safe. The last seven episodes are more or less exactly like that. It’s a train that doesn’t stop and it’s full of those moments.”

With star Jason Bateman recently hinting that the final season of Ozark features a satisfying ending, perhaps Ruth enacting revenge for her cousin Wyatt was one of the things he was referring to. Even so, there’s still plenty of death, destruction, and disaster in the subsequent six episodes that will surely leave fans wanting more.