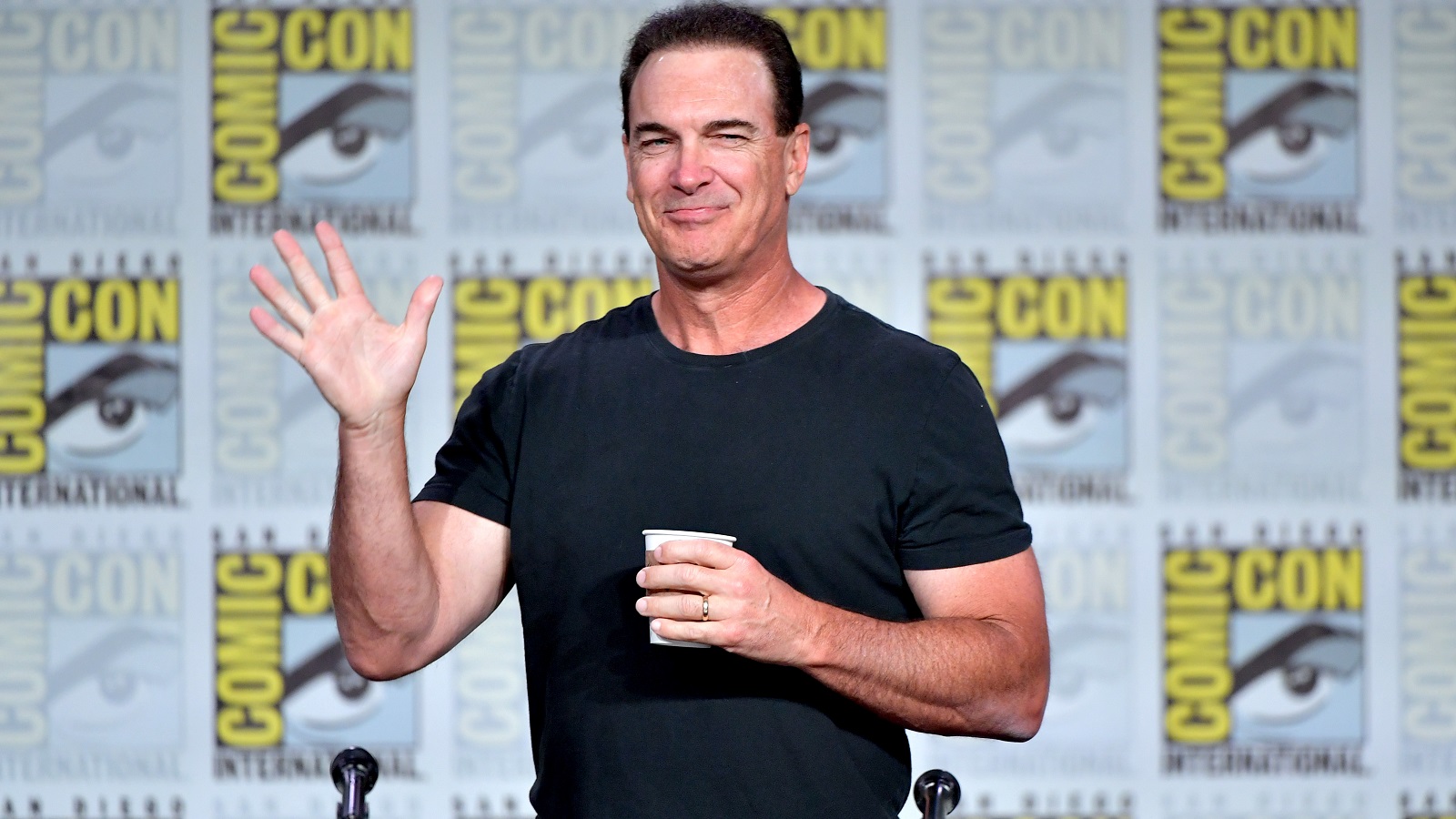 There are only two possible responses to the fact that Patrick Warburton played the title role in a spinoff show called Buzz Lightyear of Star Command: “Really?”, or, “Oh, right!”

Yes, after Tim Allen voiced Buzz in Toy Story and Toy Story 2, Warburton, arguably still best known as David Puddy in Seinfeld and Joe Swanson in Family Guy, took over the character in this UPN/ABC series from 2000 to 2001. Buzz Lightyear of Star Command was the first project to dive into the lore of the titular Space Ranger (the superhero rather than the toy), which has since been extended by 2022’s Lightyear.

Amid the hype of Lightyear‘s release, Warburton talked to Screen Rant about what it was like to play a “poor man’s Buzz” in the short-lived but influential Toy Story offshoot.

“There are a lot of different characters and what you do is when you take up the voice of a character or superhero, you make it your own, which has always been the way I’ve gone about it, even when back in the day I signed on to do the TV series. At that point, I knew right off the bat, I was gonna be your poor man’s Buzz Lightyear, which I was perfectly fine with. I just remember watching cartoons when I was a kid and the Saturday morning cartoons they’d come out and have a cartoon that was based on a movie and I always felt ripped off like, ‘That’s not the real voice. That’s a different voice.'”

Warburton is used to playing impoverished versions of famous characters. Beyond Star Command‘s Buzz, he voiced Superman in The Adventures of Seinfeld and Superman, a series of American Express ads featuring Jerry Seinfeld, and he also played Aquaman in Teen Titans Go!.

Before watching Lightyear in theaters, check out the OG Buzz vehicle Star Command, which is currently available on YouTube.