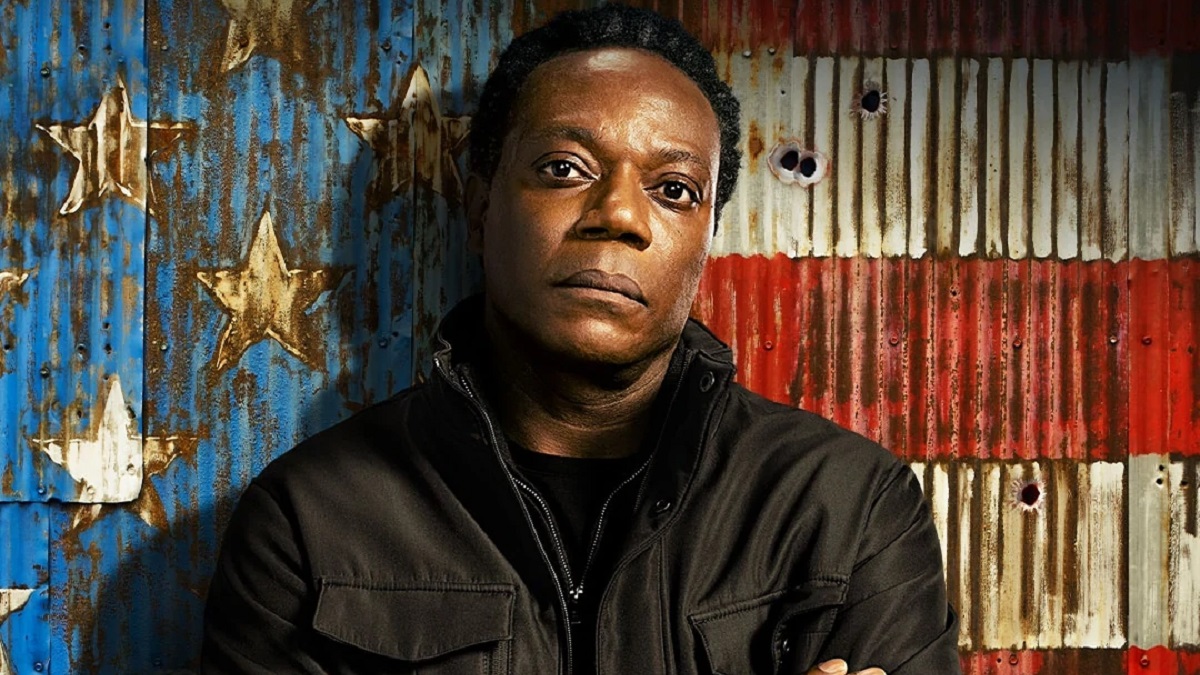 With just two episodes left to go on HBO Max’s Peacemaker, one of the stars of the DC show is promising that things are about to get emotional. We knew to expect a lot of irreverent humor and superhero action from the John Cena-led TV series, but creator James Gunn has delivered the goods in terms of character development and moments of pathos too. And it looks like we can expect some more depth to come in episodes seven and eight.

Teasing the end of the season to TV Line, Chukwudi Iwuji — who plays the black-ops team’s boss, Clemson Murn — predicted that viewers will be eager for more once watching the finale, and will probably have “itchy fingers” to “get online and find out if it’s been renewed for a Season 2!” Iwuji added that there’s all the laughs you would expect, plus some heart-tugging moments to boot. As he put it:

“Honestly, in these last episodes you get a sense of who these characters could be, given time; you get a sense of how they’ve grown, and surprisingly so since there’s been so much hilarity; there a lot of smiling; and I do genuinely think there will be the flutter of the old tear duct.”

Peacemaker’s redemption has been the biggest focus of the season, of course, with Chris Smith going from the merciless killer he was in The Suicide Squad to someone who just admitted that he doesn’t want to murder people anymore in the most recent episode. But the rest of the team has undergone personal change as well. Like Iwuji’s Murn, who we now know is really a renegade alien butterfly who’s trying to stop his brethren from taking over the planet.

While we’ve got a heartwarming ending ahead of us, things are looking pretty dire as we wait for episode seven. Peacemaker’s been framed by the police and is on the run, his faith in his friends shattered. Not to mention that the butterflies are moving into the final phase of their invasion plans. Oh, yeah, and White Dragon is trying to kill his own son.

Find out how things resolve as Peacemaker continues Thursdays on HBO Max.