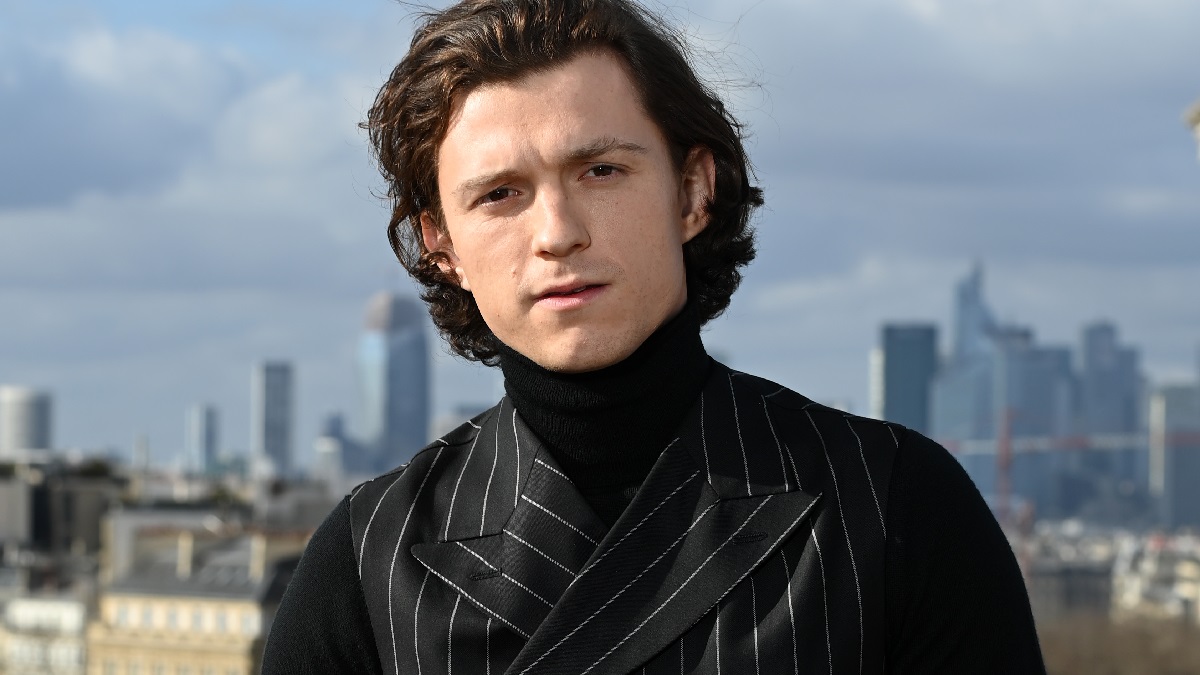 Tom Holland has been campaigning hard for a role in Euphoria, and even teased that he may or may not have made a background appearance already, but Peaky Blinders creator Steven Knight has stepped in to offer the Spider-Man star a part in the feature-length conclusion to another massively popular TV show.

The sixth and final season following the misadventures of Cillian Murphy’s Tommy Shelby premieres tonight on the BBC, but it’s already been confirmed that a movie is on the way to wrap up the sprawling gangster saga in satisfying fashion, after the pandemic forced Knight’s hand to abandon his initial seven-season plan.

Holland recently revealed that he’d unsuccessfully auditioned for an unnamed role in the street-level crime series, and when asked about it by the Press Association at the season 6 red carpet premiere, Knight said he’d be happy to right that wrong.

“It must have been quite a big role he was auditioning for. But if he wants to come back for the film, we’ll have him.”

Peaky Blinders has roped in plenty of big-name guest stars over the years including Tom Hardy, Sam Neill, Anya Taylor-Joy, Adrien Brody, and many more, so it’s not entirely out of the question that the Marvel Cinematic Universe’s Peter Parker and Uncharted‘s Nathan Drake could end up joining that list when the movie enters production.