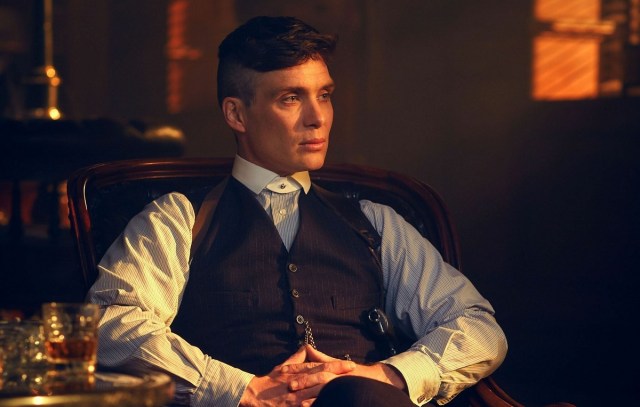 The Peaky Blinders show concluded this year. It has a follow-up film in the works, and, now, creator Steven Knight says shooting is due to start soon and it will actually take place in the areas where the real gang with the same name operated until the 1910s.

Knight reveals the news in an interview with British radio station Heart FM which was picked up on by Deadline Hollywood today. Shooting begins in about a year-and-a-half and Knight says it will be an almost-literal homecoming for the fictional lads.

“We’re going to shoot it at the studios in Digbeth, and on location in Digbeth in Birmingham. Digbeth and Small Heath [are] where the Peaky Blinders actually roamed, so it’s like Peaky’s coming home.”

The show stars Cillian Murphy, Paul Anderson, and Tom Hardy, and has also featured actors like Sam Neill, Anya Taylor-Joy, and Joseph Long. Knight says just about everyone will return for the film, but there will be a few surprises in store in addition.

“[I’m planning for] some new faces that will hopefully be quite surprising.”

Peaky Blinders is available to stream on Netflix. The real gang was taken over in the 1920s by the Birmingham Boys and the one in the show shares the same name, but not much else. In the piece, Murphy’s Tommy Shelby leads the group just after the First World War as they battle the Royal Irish Constabulary, as well as other gangs and infamous figures from the U.K.’s history. Prime Minister Winston Churchill is featured in the show before his rise to prominence, as is British Union of Fascists leader Sir Oswald Mosely.