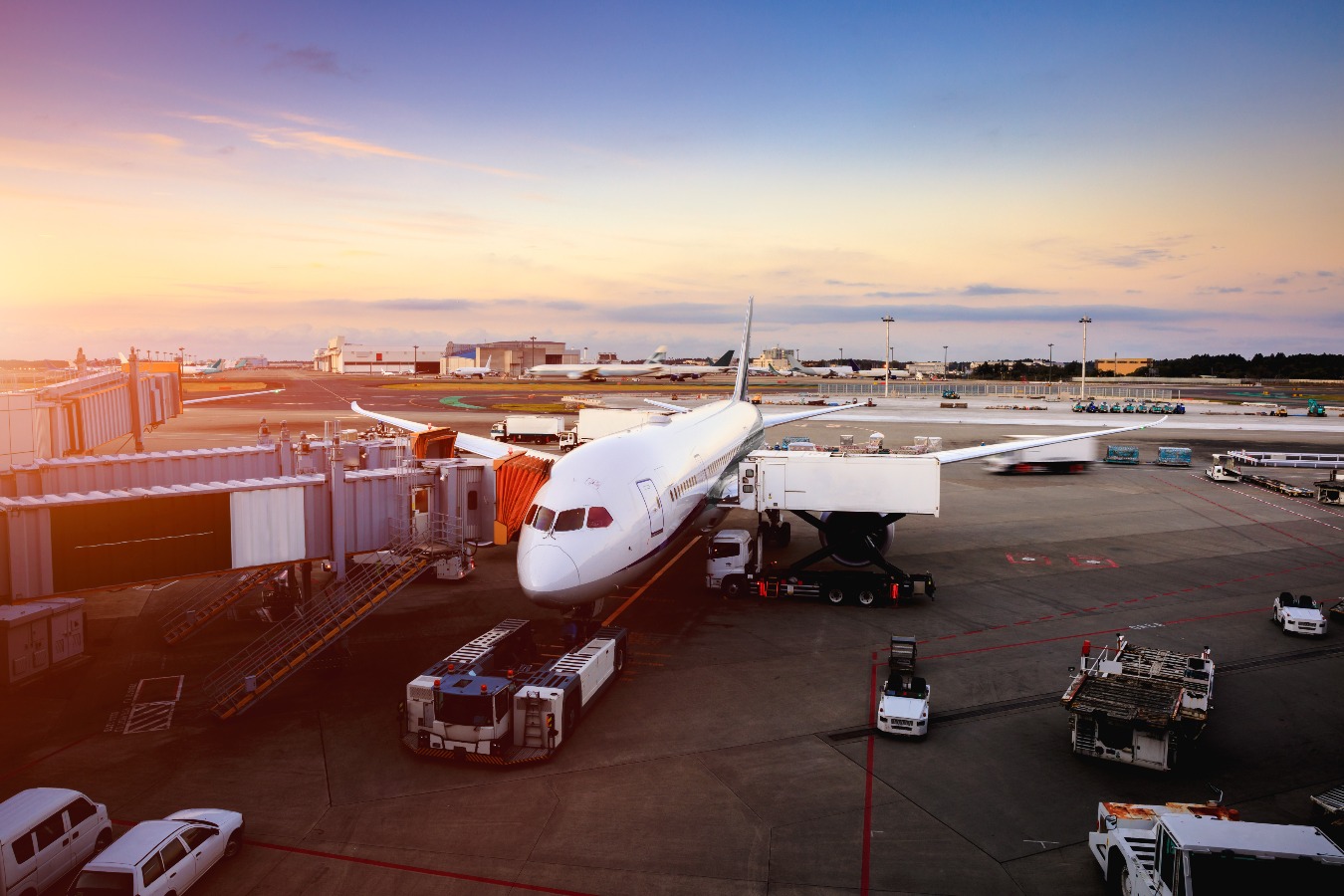 Britain today is being battered by Storm Eunice, a strong wind front hitting the island affecting much of the country, and I should know because I’m here in London listening to the wind howling outside my window.

This has caused the people of Britain to act in a classically British way, by tweeting pictures of the storm throwing their bins around and going out to test just how strong the gales truly are. TikTok has been inundated with videos and live streams of people heading out in the storm, seeing if the wind can carry them away (our own writer David James found himself blown into a wall whilst bravely deciding to cycle home this afternoon!).

Among the content being created surrounding the storm, one YouTube channel, BigJetTV, has been live-streaming flights trying to navigate landing at London’s Heathrow terminal. Be careful of the volume as you listen to this because these planes make quite the ruckus! The enthusiastic coverage shows the aircraft’s wings flexing against the strength of the wind as they make their precarious descent onto British soil. Many planes have had to abort landing due to the dangerous wind conditions, which have prompted “danger to life” red weather warnings being issued to the parts of the U.K. affected, mainly Wales, Southeast and East of England.

Many have responded on Twitter to the live coverage, entertained by the hilarious commentary by host Joe Dyer, with over 112,000 people tuning in to watch the perilous landings. Dyer’s joyful and informative commentary allows people to not only watch on in raptured worry, but also to learn more about the planes that are landing and how the landing procedure works. Throw a few “bosch” and “flippin ‘ecks” in there, and you have something truly British.

Even Netflix had something to say about it on their U.K. and Ireland twitter page.

Those reading this in the U.K., take care out there, stay in and join us in watching live footage of planes trying to land.