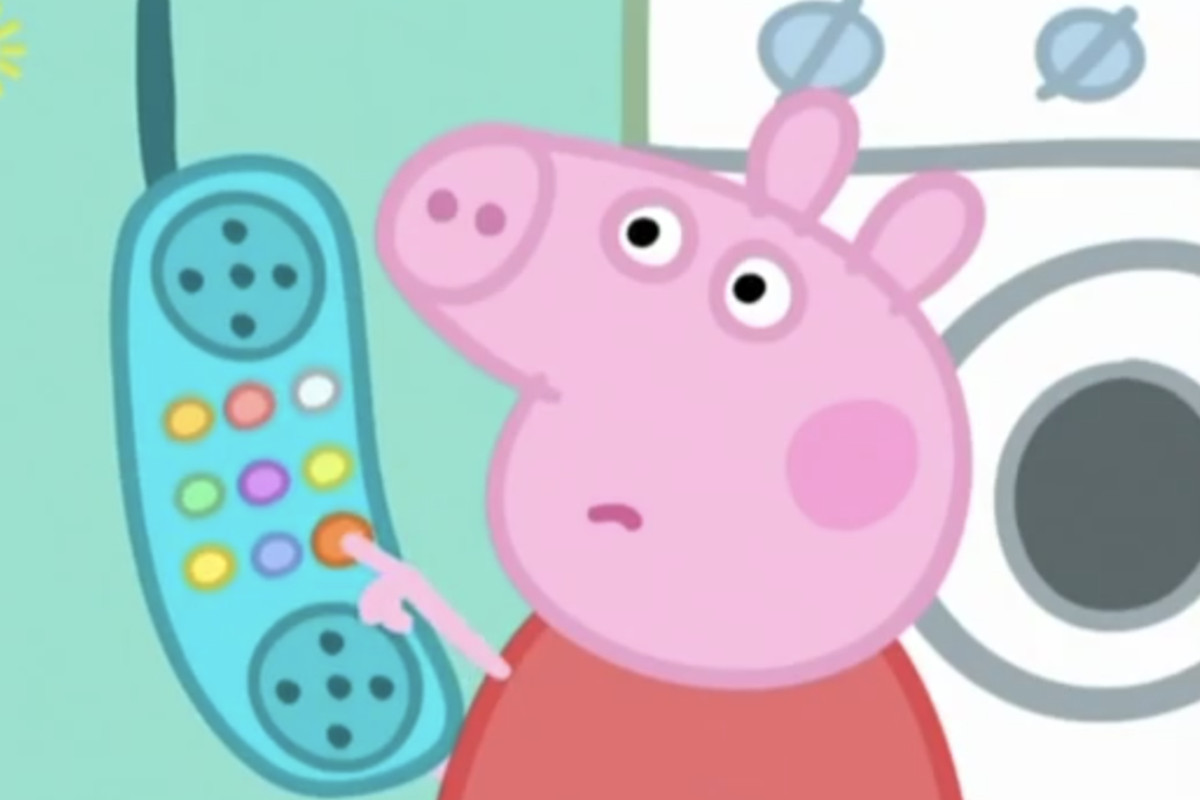 English children’s show Peppa Pig has become popular in over 180 countries, including the United States. Not only is it adored among children, though, but Peppa has also had her time to shine on various social media platforms such as Twitter and TikTok. Both sounds and video clips have been used as memes or reactions to posts on each site, making the anthropomorphic character’s reach global.

At Legoland Florida, there will be a brand-new section dedicated to Peppa Pig and friends, bringing the cartoon to life. In an interview with USAToday, Rex Jackson, president of the Florida park, said, “Now, with the Peppa Pig Theme Park, they (the fans) can see that television show come to life, see the other family members and storylines in the show.” It’s certain to be a huge success for Legoland, especially when it has such tough competition in Florida with Universal, SeaWorld and Disney so close by.

Along with the characters being brought to life, the Peppa Pig theme park will also be bringing rides and live shows aimed at children. According to the media, their most popular ride had to be Daddy Pig’s Rollercoaster, which is ridden in a red car like Peppa’s father in the show. “It’s been designed to be a child’s first roller coaster experience, but what we did do is give it a heavy layer of theming with Daddy Pig and a character and storyline they know from the Peppa Pig show.” says Jackson, obviously excited about all the work that’s gone into the new attractions. Along with the rollercoaster, there’s also Grandad Dog’s Pirate Boat and Peppa Pig’s Balloon Ride.

Slated to open on Feb. 24, the Peppa Pig theme park is looking to be accessible for all as they’ve partnered with The International Board of Credentialing and Continuing Education Standards. Because of their work with the board, the park will become a certified autism center.

If you’re interested in visiting the Peppa Pig theme park in Winter Haven, Florida, tickets are on sale now! Single-day passes purchased ahead of time by families are $30.99, whereas if you purchase the day of, the price goes up to $34.99. There’s also the option to buy Peppa Pig annual passes, which are $74.99 plus tax. If families purchase two nights at a hotel, booking their rooms early can give them a third night free!

For those that know Peppa Pig fans, whether they’re big or small, the Peppa Pig theme park is opening this month! It’s an exciting new endeavor for Legoland and the amusement parks in Orlando as a whole.