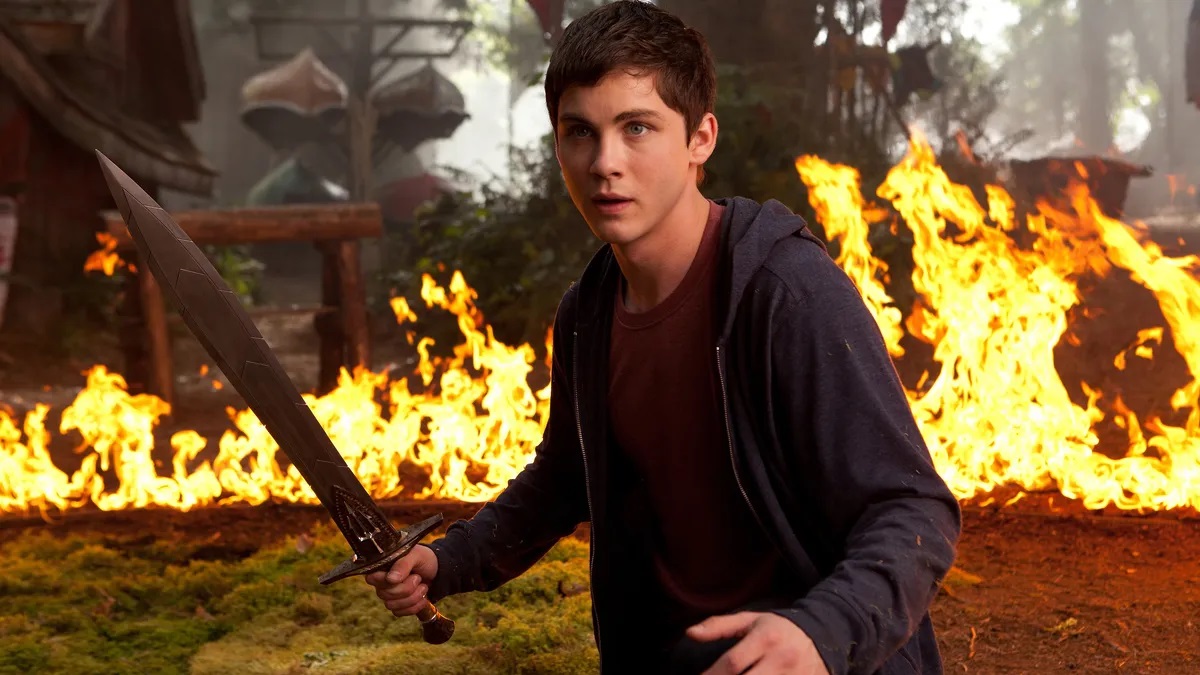 Percy Jackson fans can rejoice in having a little more information about the forthcoming fantasy series, after author Rick Riordan confirmed the episode count for the first of what could be many seasons, by revealing on his blog that there will be eight installments.

“Script work is also coming along nicely. We have scripts for the first four episodes pretty much done, and are hard at work on the remaining four of season one.”

That number largely falls in line with most of Disney Plus’ original programming, with the Marvel Cinematic Universe and Star Wars shows all under 10 episodes, while shows like John Stamos’ Big Shots and the Mighty Ducks: Game Changers have only gone as high as double figures.

There’s great excitement from Percy Jackson fans, not to mention high hopes that it’ll do better than the movies that many found disappointing. While the book series is beloved, and there’s still lots of love for actor Logan Lerman, the feature films deviated from the books to Riordan’s infamous disapproval after he was left out of the development process, even admitting that he hasn’t watched them.

This time around, Riordan will take a hands-on role in bringing his novels to live-action after co-writing the pilot with Black Sails co-creator Jon Steinberg, while he’ll also serve as an executive producer.

Disney Plus’ Percy Jackson was greenlit in January, and it’s expected to follow the books more closely. In total, there are five novels and two companion books, which means the show could potentially last for many seasons. No casting announcements have been made, but Riordan believes that the three main leads will be announced all at once.