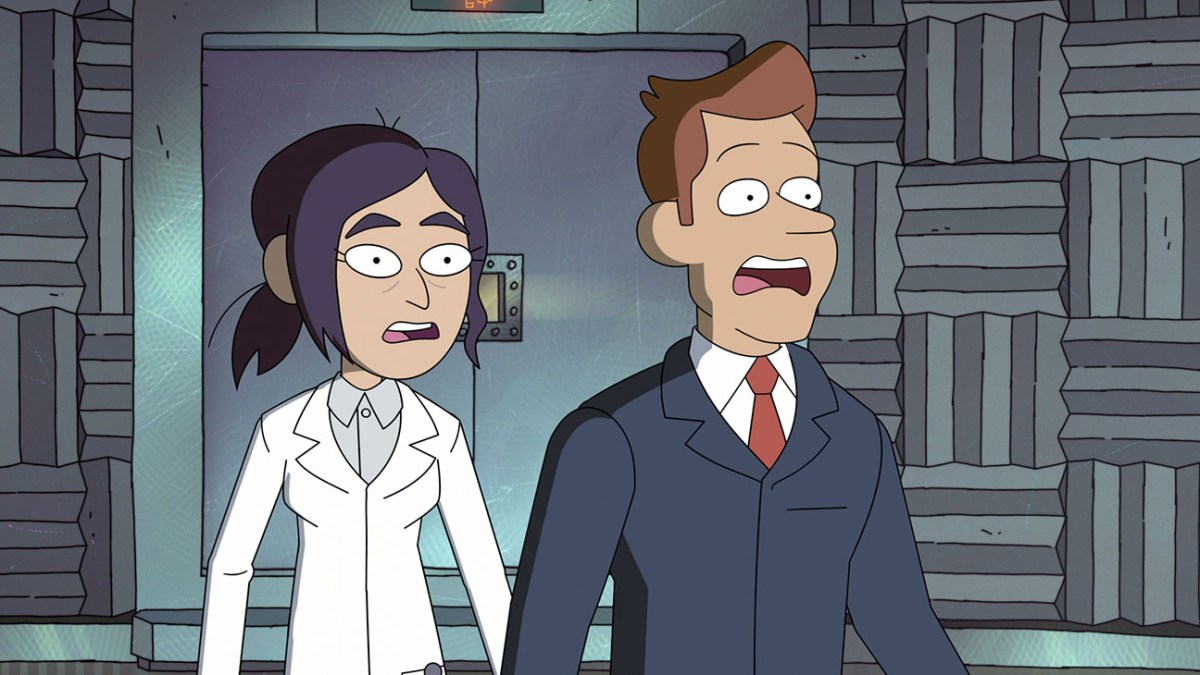 Over the last year or so, TV connoisseurs have slowly had to begin learning to temper their expectations when it comes to their favorite new shows on Netflix, and whether or not they will be getting a new lease on life, or undergoing significant change in some capacity.

That hasn’t stopped fans of shows such as The Witcher, 1899, Warrior Nun, Fate: The Winx Saga, and just a little bit further back, Anne with an E from making their voices be heard loudly and clearly by the powers that be with their displeasure about such properties being canceled, or in The Witcher’s case, drastically altered. Perusing through various petitions on Change.org and social media more broadly shows off numbers that aren’t particularly easy for Netflix’s bigwigs to ignore.

However, this doesn’t appear to quite be the case for Inside Job, the latest series that the streaming service has axed seemingly before its time. While there are various petitions out there bidding for the show to be resurrected, the highest-performing one we’ve been able to find so far is yet to crack 5000 signatures at the time of writing, close to a day after the bombshell cancellation was made known.

There are a handful of others floating around that aren’t even close to cracking four digits, seemingly suggesting that Netflix’s judgment regarding Inside Job was pretty on point. In comparison to other fan campaigns, the one to revive Shion Takeuchi’s animated sitcom just isn’t gaining much traction as of yet.

If Inside Job’s fans are serious about making themselves heard, perhaps they should take a page out of the Warrior Nun fandom’s book and get organized – those folks are admirably persistent.