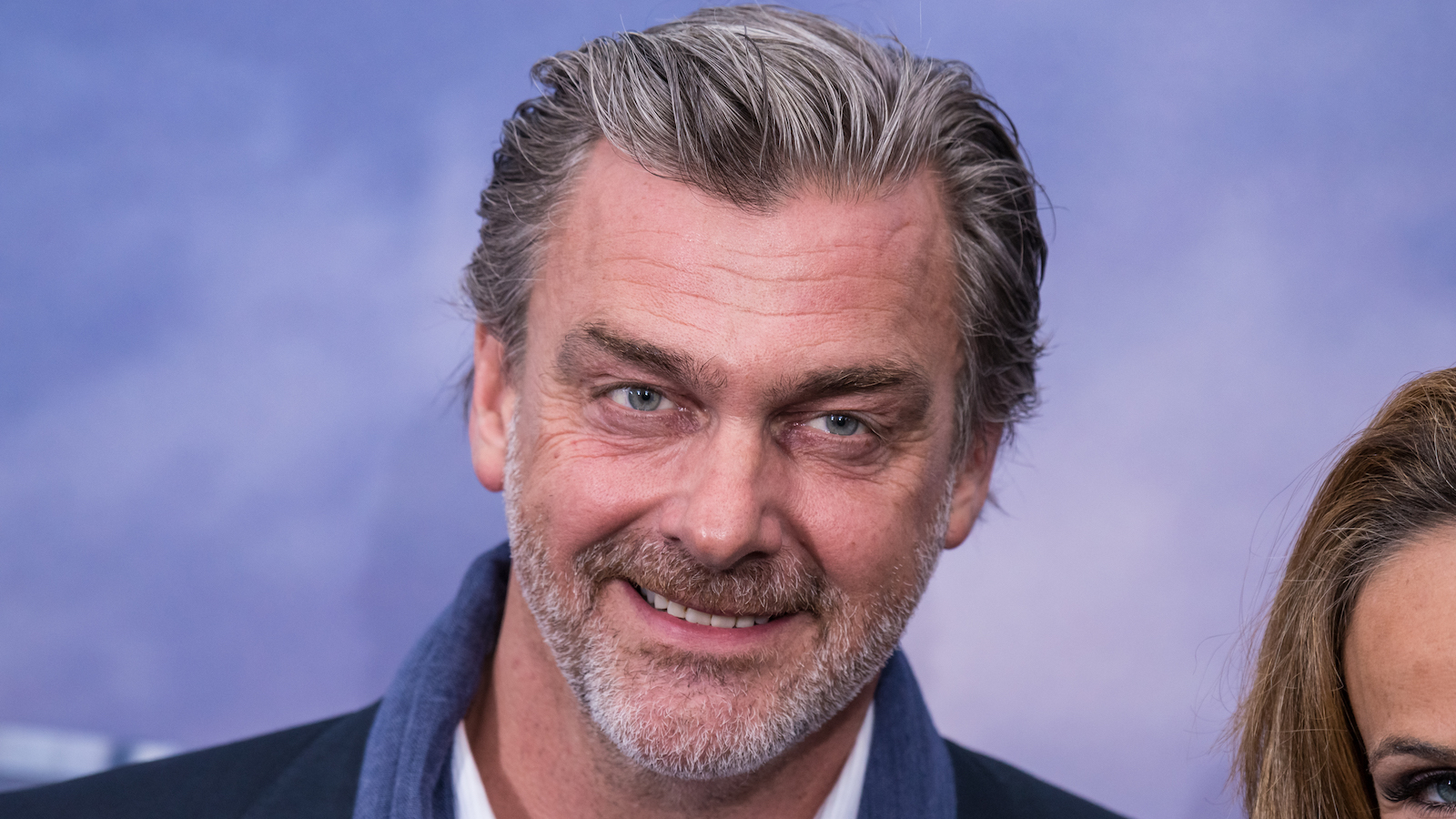 We’ve only two months until the crew of Ahsoka starts rolling the cameras in, but according to The Hollywood Reporter, the show has recently bagged Ray Stevenson in a villain role.

Most of us in the geekdom know Stevenson for his portrayal of Volstagg in the MCU’s Thor film series. The actor is also an alum of Star Wars through Dave Filoni’s two animated shows, Rebels and The Clone Wars, wherein he portrays Gar Saxon, a Mandalorian ranger who joins Darth Maul’s Shadow Collective. Now, he’ll continue his streak in the galaxy far, far away by appearing as a villain in the upcoming Star Wars: Ahsoka.

According to the report, Stevenson will play an Imperial admiral, but not Thrawn, who’s allegedly the big bad of the Disney Plus series. The identity of the actor chosen to portray the iconic villain is still tightly under wraps, but it’s good to learn that Ahsoka will go up against an ensemble of villains in her solo outing.

Starring Rosario Dawson, who’ll reprise her role from The Mandalorian as the titular protagonist of the story, Ahsoka will have the character searching for Admiral Thrawn and possibly Ezra Bridger “from one end of the galaxy to another.”

We last saw Ahsoka in the sixth episode of The Book of Boba Fett. After having a chat with Din Djarin and Luke, the former Jedi seemingly went off on her own journey. Where she washes up at the end of that journey is anyone’s guess, but another emotional reunion with her former master, Anakin Skywalker, is enough in and of itself to excite every Star Wars fan for the upcoming Disney Plus series.