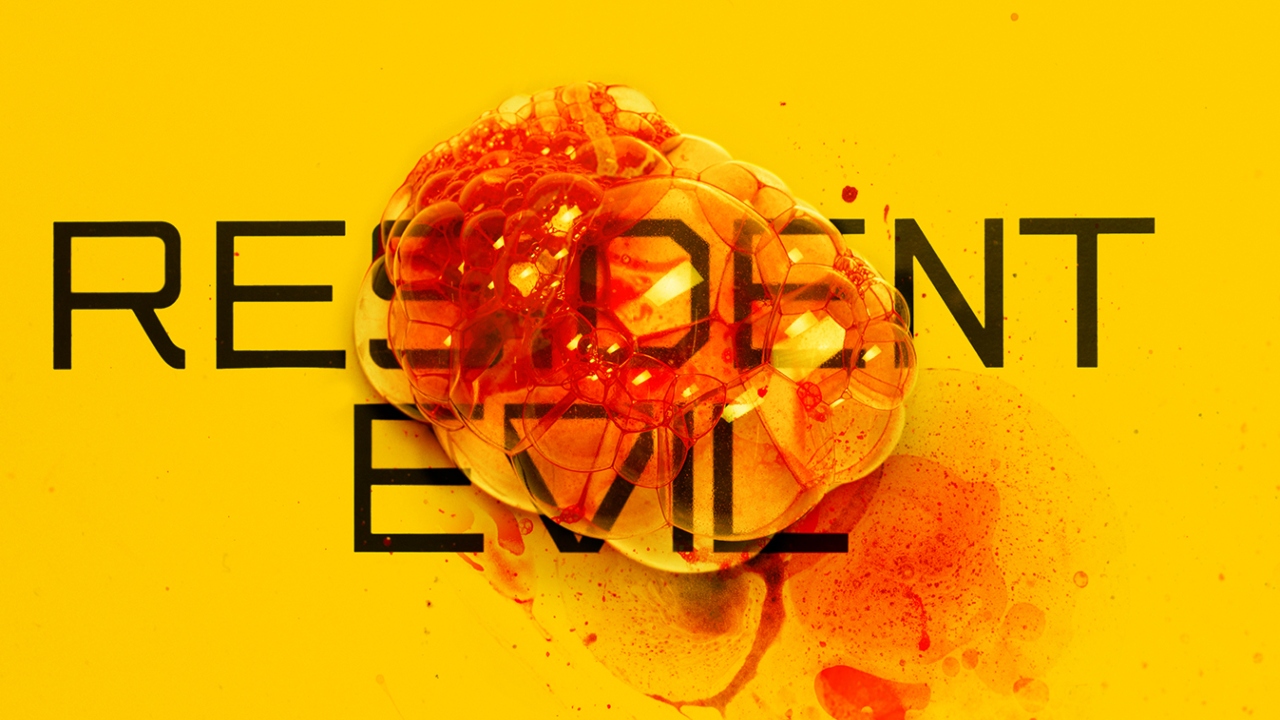 Netflix has dropped the official trailer for its own take on a Resident Evil television series, and it looks, in a word, promising. Let’s be honest, the Resident Evil franchise has earned itself a reputation for some pretty shocking remakes and sequels. Take Resident Evil: Welcome to Raccoon City, for instance. Nothing beats the original, but there have been — on occasion — some faithful renditions of the groundbreaking video game. One Reddit post invited Resident Evil fans to share their thoughts on the newest trailer and offer up some constructive feedback — both good and bad.

After the trailer was posted to the Resident Evil subreddit, users flocked to the comments to have their say and compare and contrast in light of the several remakes over the years. Not all of which are necessarily satisfying.

Not even just the Resident Evil franchise, but Netflix itself has also garnered some unwanted criticism for its slipshod content. Although there have been some nasty flops, Netflix has also produced some worldwide phenomena in its time; look at Squid Game and Stranger Things.

Even with some skepticism surrounding the Resident Evil series, the fans seem fairly divided on whether the Netflix adaptation will be worthwhile. It seems that many people are still — understandably — on the fence regarding the sore subject. Again, there have been some awful Resident Evil films. When weighing up the Netflix catalog and evaluating the quality of its shows, there is distinctively more bad than good. From what the comments have suggested, several Reddit users are anti-Netflix and that theme seems to be a recurring one.

Not even Netflix’s management can be solely to blame for the apprehension that Resident Evil fans are facing. Some comments pointed out that the so-called Resident Evil trailer was actually a generic version of any old zombie story and therefore lacking significant links back to the franchise.

Surprisingly, there are some positive opinions mixed in with the overpowering hatred. Some fans are cautiously optimistic, saying that the synopsis made the series sound generic and uninteresting, but the trailer turned out surprisingly well-made for a Netflix show.

The verdict is in and Resident Evil fans are already calling Netflix’s adaptation “fantastically awful” and “dreadful.” It looks like Netflix should quit while it’s ahead.

If Netflix succeeds at nothing else with this Resident Evil adaptation, at least it managed to divide an entire fan base. Maybe Netflix will shock the whole world with this one. Maybe.