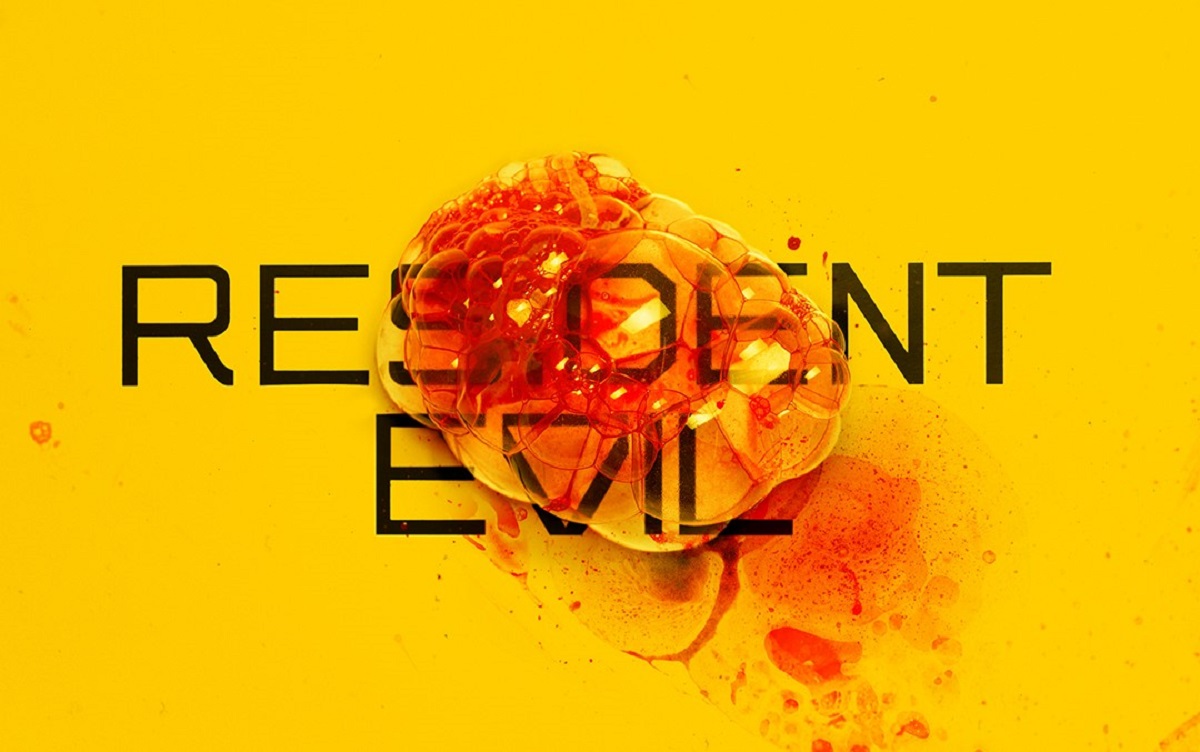 Netflix has announced that the zombie apocalypse will be visiting the streaming platform in earnest when the new live-action Resident Evil series premieres this summer on July 14.

Lance Reddick will spearhead the show as Alex Wesker alongside fellow cast members Ella Balinska, Adeline Rudolph, Tamara Smart, Paola Nuñez, and Siena Agudong in a spiraling new narrative that takes place in 2036, more than 14 years after a deadly virus causes the downfall of civilization.

While that premise may sound eerily familiar to our ears amidst the ongoing COVID-19 pandemic, the virus set loose upon the fictional world of Resident Evil (or Biohazard in Japanese) is the work of a sinister pharmaceutical company known as Umbrella Corporation. Instead of making people sick with respiratory afflictions, it turns them into vicious zombies and all sorts of abominable creatures.

The story will supposedly center around Jade Wesker, a new character in the Wesker family who will have to navigate the post-apocalyptic world and learn the truth about her family and their connection to the Umbrella Corporation.

Below you can check out the official artwork provided by Netflix as the first teaser for the upcoming show.

“Year 2036 – 14 years after a deadly virus caused a global apocalypse, Jade Wesker fights for survival in a world overrun by the blood-thirsty infected and insane creatures. In this absolute carnage, Jade is haunted by her past in New Raccoon City, by her father’s chilling connections to the Umbrella Corporation but mostly by what happened to her sister, Billie.”

As stated earlier, the new series will premiere on July 14.