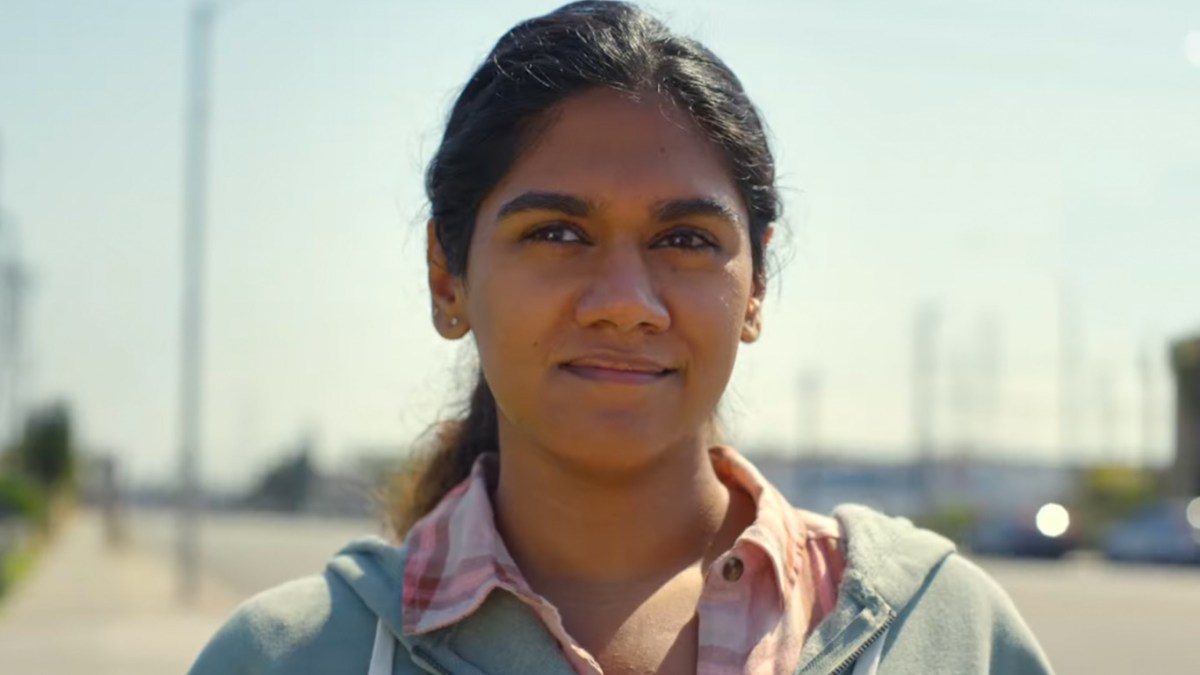 Having made an impact back in 2020 with some heart-warming fables on the immigrant experience in America, audiences can expect something similar this time around. With next to no headliners and more than a modicum of emotional honesty, this post-pandemic journey into cultural diversity taps into universal themes which will resonate with audiences – whatever their belief system, skin color or Indigenous heritage.

From a Korean milliner through to the bra wizard from Belize, this series prides itself on finding commonality amongst characters. Inspired by articles written in Epic magazine, a publication which seeks out unusual stories from extraordinary people, Little America looks to transform that source material into genuinely engaging drama.

In each case these stories come with an intriguing bookend attached, which celebrates a personal triumph, professional achievement, or level of national notoriety that grounds the fiction. Whether the episode highlights Luke Song (Ki Hong Lee), a medical student turned milliner, who helped his mother run the most famous hat shop in Detroit – or Ines (Stacy Rose) who hit The New York Times front page as the bra whisperer.

Each of these stories features a fair amount of adversity, not only focusing on relationships between parents and their children, but providing an invaluable insight into the American experience as a whole. A perspective, which until recently, may well have been under-represented on television and across cinema. No doubt aided to a certain degree by the involvement of both Kumail Nanjianai and Sian Heder.

Having made American sign language an intrinsic part of the cinematic landscape with CODA, Sian Heder has continued making dramatic inroads as both a writer and director. In many regards Little America feels like an expansion of that passion for inclusivity, since season 2 of this Apple original is as much about cultures working in unison as existing side by side. An ancillary benefit of that being a broader understanding – if only in terms of inclusivity on a global scale.

What Little America also continues to do so eloquently, is keep the conversations around cultural integration open. As each of these stories serves to broaden the canvas, bringing with it a deeper understanding of how communities can benefit each other by combining different perspectives. Having cast ethnicities which accurately reflect the people within these neighborhoods, filmmakers also seem to have learned their lessons around authenticity here.

Whether the intention of this Apple series was to make some type of political point, beyond the confines of small-town Americana, is still up for debate. Taken on face value, these thirty-minute vignettes, which are so effortlessly played by a universally excellent ensemble cast, only confirm America as a mosaic of creativity.

One which is improved by the presence of so many disparate elements, each seeking to excel in a land defined through opportunity and shaped by sheer force of will. In one way or another each one of us started out as an immigrant, an outcast, or seen as “other.”Throughout our formative years each person undergoes change, both in terms of ambition and personality, until such time as we each settle on the person it is we present to this world.

Something similar happens to the characters who exist within Little America, as they each grow up driven by personal pressure to please others. Whether by becoming a doctor or stepping out of the shadows to surpass those who mentor them. Not only allowing these people to become individuals in their own right, free from the responsibility of pleasing others, but also demonstrating how pioneering Apple remains dramatically.

Similar to the first season, Little America mark two continues to shine a light on diversity in this world. A place which has not only shrunk thanks to technology, but become genuinely interdependent for much the same reason. What the existence of this sophomore season also demonstrates beyond doubt is that audiences have become more sophisticated. As programming has diversified, so tastes have changed in conjunction with the trend, meaning that now more than ever – an Apple subscription should be on wish lists everywhere.