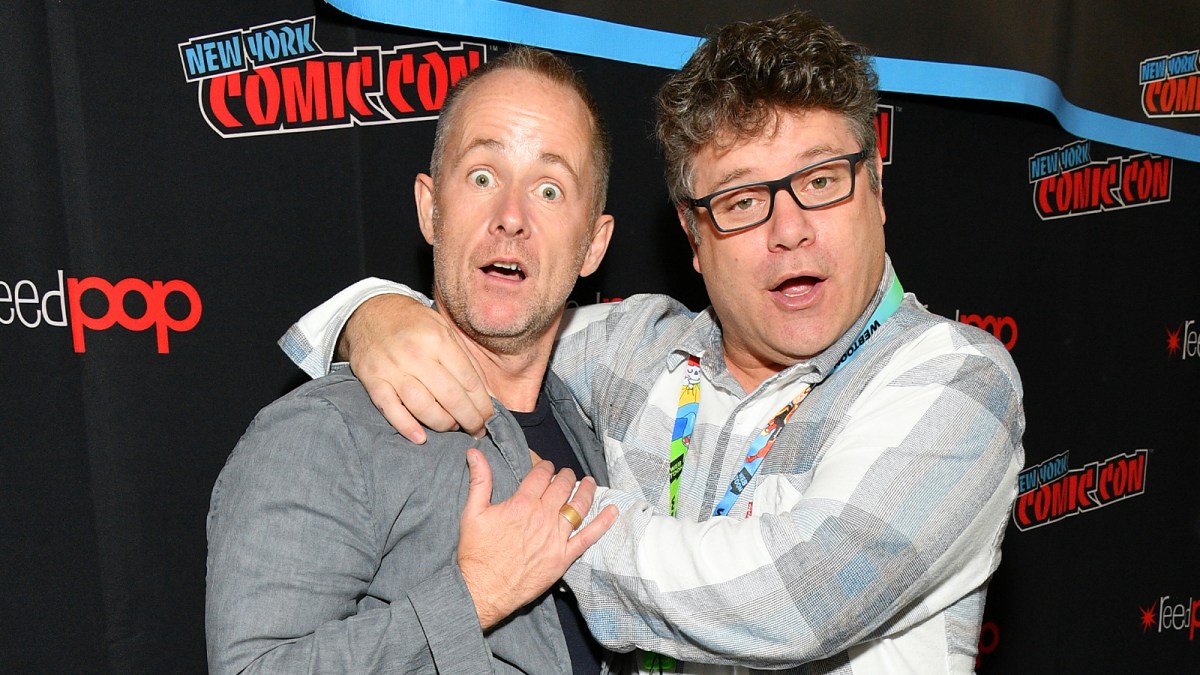 Many of the original cast of The Lord of the Rings trilogy have been extremely vocal in their support of The Lord of the Rings: The Rings of Power series, especially when it came to squaring off against the backlash against diverse casting before the show even premiered. Now, Billy Boyd, who played Pippin, has expressed the joy it brought him to head back to Middle Earth in the recent Amazon series.

Some 20 years may have passed but the four actors that played Frodo (Elijah Woods), Samwise (Sean Astin), Merry (Dominic Monaghan), and Pippin (Boyd) are still staunch supporters of all things Tolkien, with the latter two even hosting a podcast where they often discuss their time filming the movies and invite their former co-stars to join them in nostalgic reminiscence. Speaking to SYFY WIRE, Boyd said of the Rings of Power:

I have seen it. I liked it very much… I, as a fan of Tolkien, I loved seeing all these places again, some of them for the first time. You know, to see Khazad-dûm and Númenor and all these places. I think that gave me the most joy. I think the way they jump from one place to another made it very watchable for me.”

Boyd saw his own fair share of Middle Earth when he played Pippin, from The Shire to Rivendell, Rohan to Gondor, and all the way to the Gates of Mordor itself. Returning back to the land at an earlier time in Tolkien’s work means that we are now visiting new locations such as Númenor and Khazad-dûm, as well as the elf domains of Lindon and Eregion. Boyd expressed his amazement at the sheer scale and magnificence of the series,

I think, ‘Oh, here we are in Númenor’ and then it would jump to the caverns of Khazad-dûm. I loved that. And, seeing things like the rings for the first time…all of that is just really joyful for me. I loved it!

The Lord of the Rings: The Rings of Power has been a little divisive for hard-core Tolkien fans, but all four Hobbit actors from the original trilogy, plus other cast members, were quick to support one decision the series made and that was to be more diverse in its casting. The former Hobbits donned merchandise that featured ears, both human and elf, in a variety of skin colors and posted the images to social media with the statement “you are all welcome here.“

If you want to hear more, you can catch Boyd and Monaghan on their podcast The Friendship Onion on Apple Podcasts, or watch him make a surprise appearance in the Chucky season two finale.