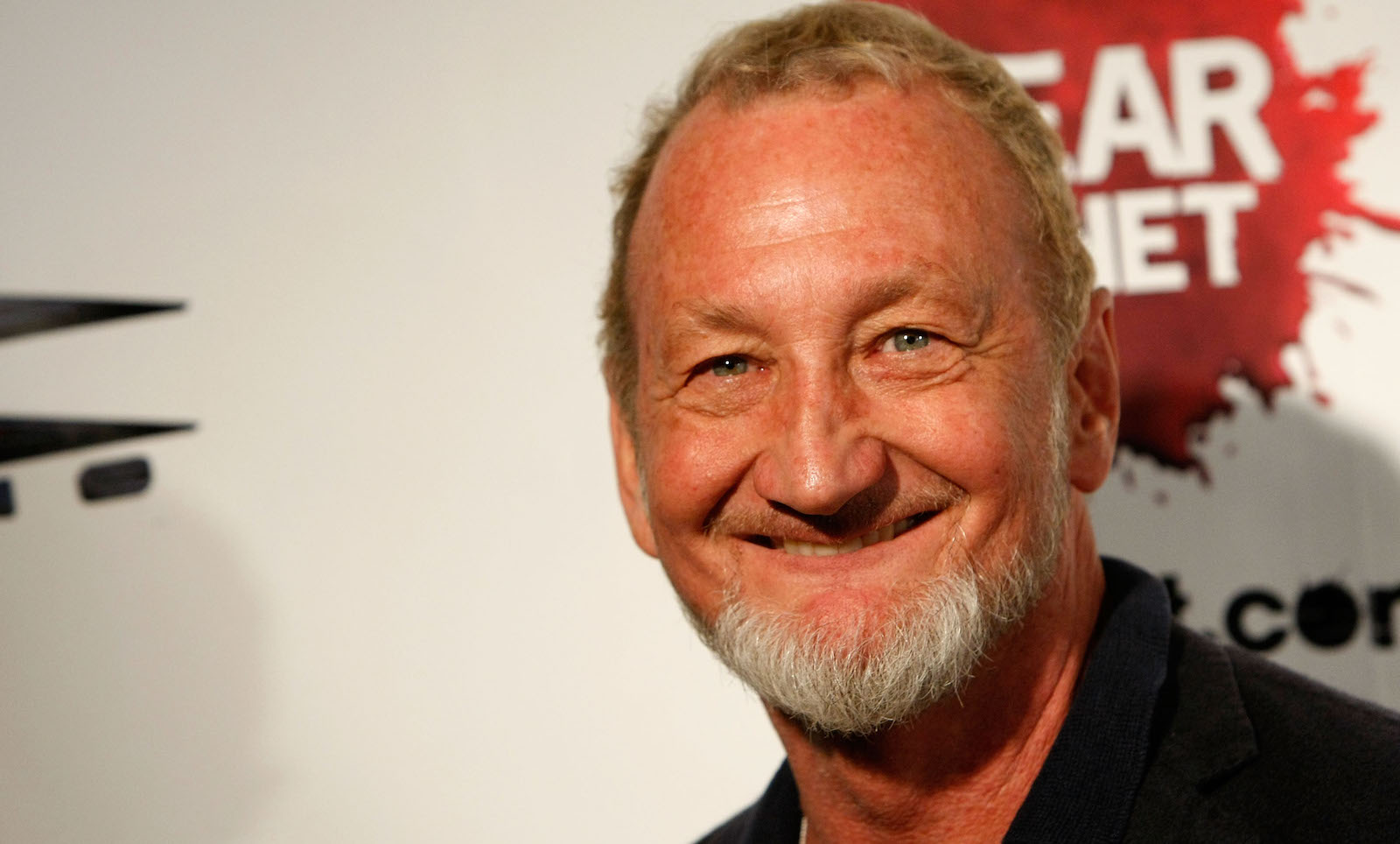 Horror legend Robert Englund has finally dished about the size of his upcoming role in Netflix’s sci-fi megahit Stranger Things. The A Nightmare on Elm Street star officially joined the cast back in Nov. 2020, much to the delight of horror enthusiasts around the world. Englund was cast as Victor Creel, a character who is expected to make a big splash in the upcoming fourth season of the popular series.

While speaking with Gibson TV, Englund discussed the difficulties of COVID affecting the pace of filming for the show but assured folks that he has already shot his scenes and is a big fan of Stranger Things as a whole.

Well I’m waiting for season 4 of Stranger Things. But because of COVID, and the pandemic, and the fact that all the kids and David Harbour and everyone on that show is a star now, they’re a little behind. But I’ve shot my episode, so I’m looking forward to that because I’m a fan of the show.

From what we know so far, Englund’s Victor Creel is an ominous character and deranged madman in the upcoming season, and the plot has much to do with the infamous “Creel House” that has been seen in teasers for the new season. It will certainly be interesting to see how much of a role Creel plays in the overall story, but his dedication to characters will undoubtedly leave folks entertained.

Catch Englund in part one of Stranger Things season four on May 27, followed by part two on July 1.