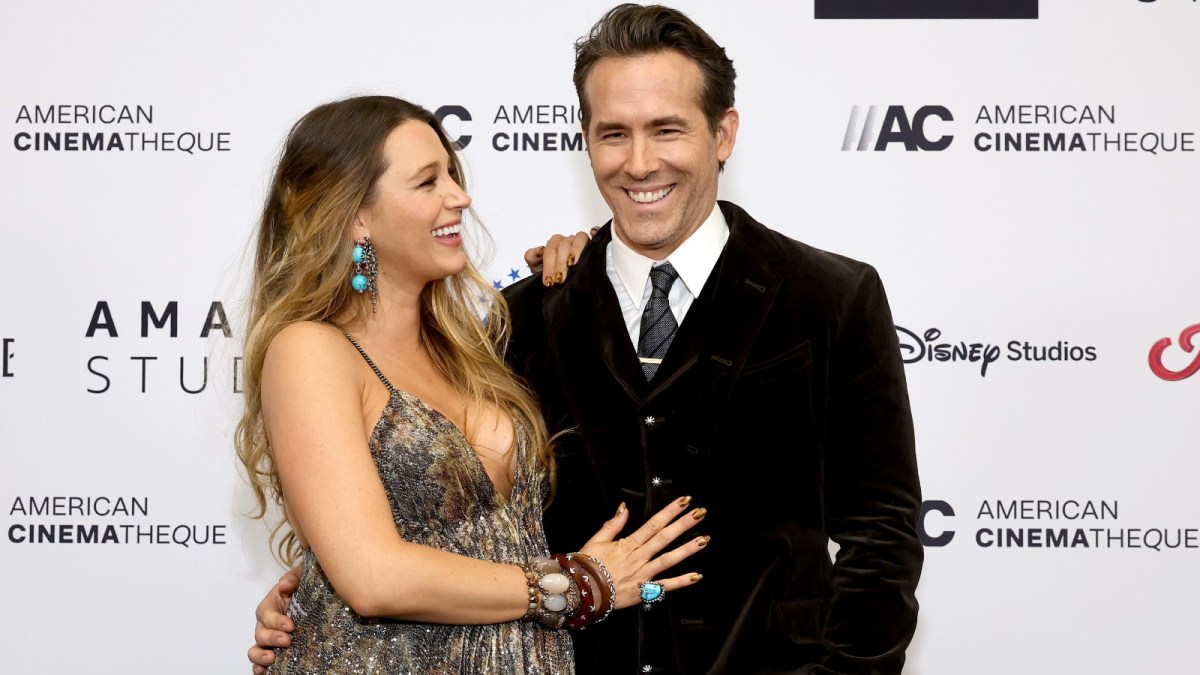 Ryan Reynolds has an acting career of over three decades with countless commercially successful and critically lauded films and television roles. The star has credited all of his success, including the Icon Award he received at the recently held 2022 People’s Choice Awards, to his family, including his wife, Blake Lively.

During the Dec. 6 event, Reynolds, who was presented the award by his friend and Free Guy co-star Lil Rel Howery, jokingly defined the moment by revealing how it felt being given the honorary award.

“I feel like I’m at my funeral, except I get to leave. I guess I finally tested positive for icon. Been avoiding it for years but here we are.”

Immediately following his remarks, Reynolds, on a serious note, acknowledged that all of his accomplishments and accolades that he has gained throughout his “long career” wouldn’t be possible if it wasn’t for his personal and professional family.

“Over the course of this long career, a career as long as mine, there are literally way too many people to mention. But I’d be pretty remiss if I didn’t mention that it starts with my family and it ends with my family.”

Further in the speech, Reynolds thanked his mother, Tammy Reynolds, his three brothers, Jeff, Terry, and Patrick Reynolds, and his late father, James Reynolds. James passed away in 2015 after a longtime battle with Parkinson’s disease. Reynolds recalled various memories of his father and claimed that if James were still living, it wouldn’t be his celebrity status that would impress him.

“Boy, if he could see all the things going on, he wouldn’t be impressed with this stuff. He’d be the most blown away by his three little granddaughters.”

Reynolds wrapped up his speech by thanking his wife, Blake Lively, and his three daughters, James, Inez, and Betty Reynolds. The Deadpool star disclosed that although he constantly jokes about how tiring it is to be around his family, his wife and daughter are his true strength.

“Blake and my three daughters. It’s gonna be a fourth child very soon. If it happens tonight while I’m here I will be looking for a couch to sleep on for a little while…. But Blake and my girls, you are quite literally my heart, my hope, my happiness. I joke that my family exhausts me, but in reality you give me more strength than any man could possibly deserve.”

Reynolds and Lively first met on the set of Green Lantern in 2010 but didn’t date until the following year. The pair would ultimately get married in 2012. Since then, Reynolds and Lively have welcomed three daughters and are expecting their fourth child.