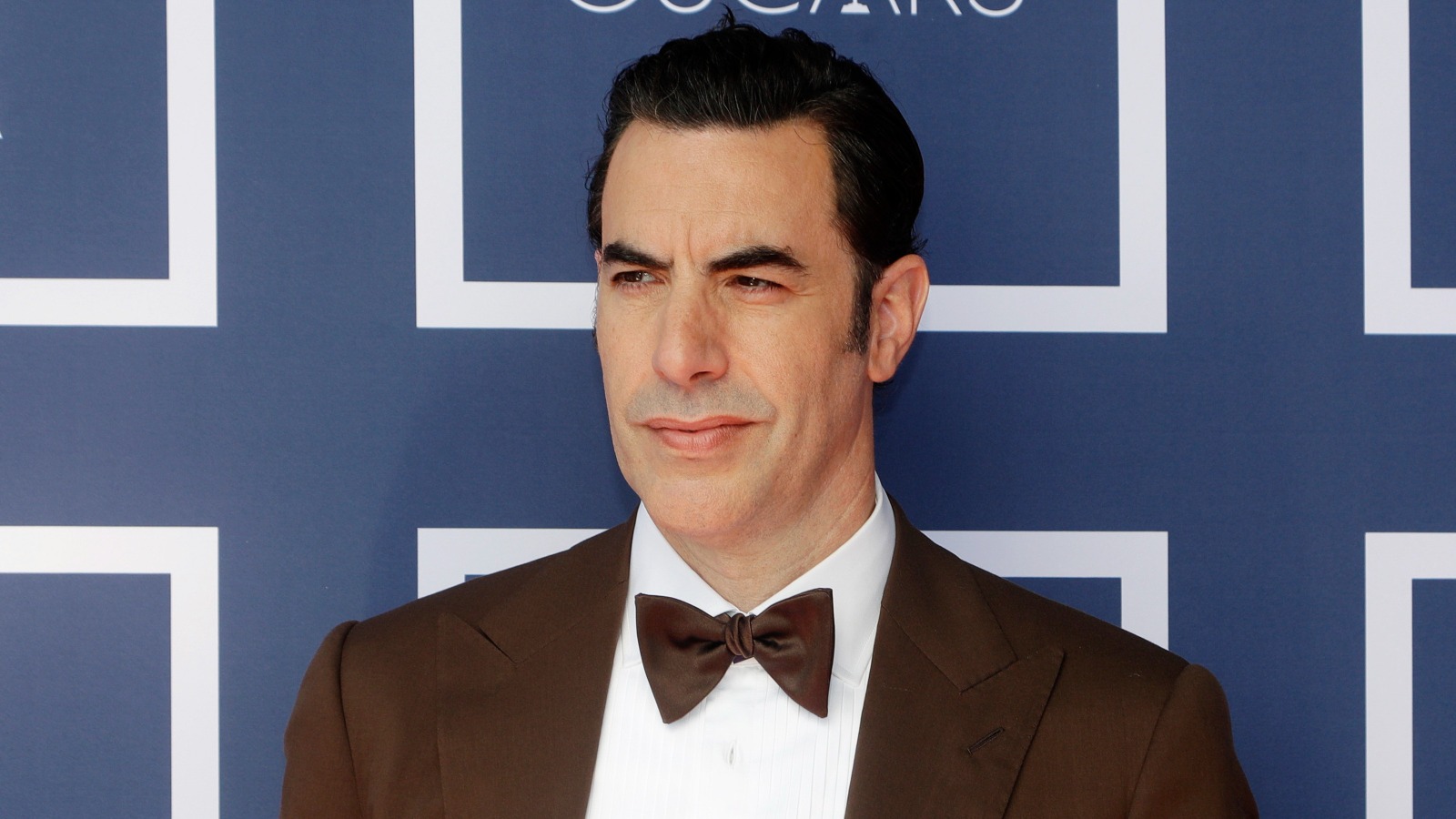 Borat star Sacha Baron Cohen is currently carving out a new career as a dramatic actor. His performance as Abbie Hoffman in The Trial of the Chicago 7 saw him garner a lot of nominations last year, including a nod from the Oscars in the Best Supporting Actor category. That streak may be set to continue, as Deadline is reporting he’s close to signing on for Gravity and Children of Men director Alfonso Cuarón’s new Apple TV Plus show Disclaimer.

Cate Blanchett and Kevin Kline are already on board for the adaptation of Renee Knight’s 2015 novel of the same name. Blanchett will play crusading investigative journalist Catherine Ravenscroft, who discovers a mysterious novel – ‘The Perfect Stranger’ – written by Kevin Kline’s character. The more she reads, the more she realizes that it has disturbing parallels to her own life and the dark secrets buried in her past.

Knight’s novel is billed as a “striking study in paranoia and deception” and should make for fertile ground for Cuarón. As yet, there’s no indication which character Baron Cohen is being lined up to play, though it feels safe to assume that his comedic talents won’t be utilized in this production.

Disclaimer will be the first Cuarón production for Apple TV Plus after signing a deal with them for exclusive content back in 2019. It’ll also be entirely written and directed by him, though we don’t yet have an idea of episode count and length.

Cuarón has already had a streaming hit with the 2018 Netflix exclusive Roma, which has been the streaming giant’s most successful awards season film to date, winning Best Director, Best Foreign Language Film, and Best Cinematography. Apple TV Plus will be wanting to tap into that, so expect a truly stunning show.

More on Disclaimer as we hear it.