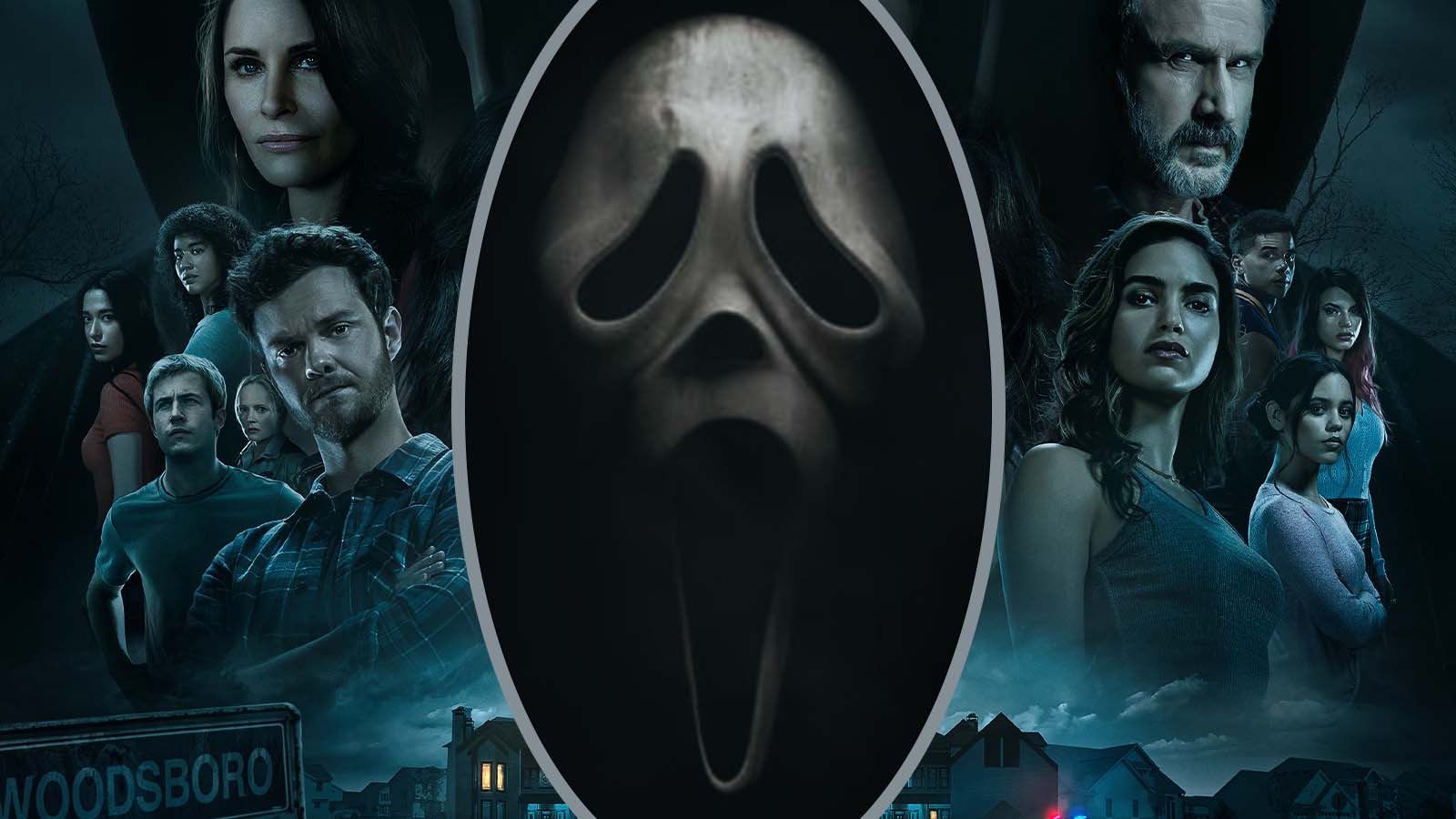 Warning: This article contains big spoilers for the new Scream.

The new Scream movie is now in theaters, and horror fans are loving this relaunch of the legendary slasher franchise. Thankfully, the film — from Radio Silence directors Tyler Gillett and Matt Bettinelli-Olpin — doesn’t throw out continuity and brings back iconic stars Neve Campbell, David Arquette, and Courteney Cox. At the same time, though, it also fills out its cast with a range of new characters, many of whom the fandom has instantly taken to.

In fact, there’s some debate over whom the best new character the latest Scream introduces into the universe is. Over on the r/Scream subreddit, Redditor u/xenomorph7777 got the ball rolling by singling out Jack Quaid’s Richie, boyfriend to Melissa Barrera’s final girl Sam Carpenter, as their favorite character. This is your last chance to avoid spoilers, people!

What made Richie so popular is that he’s so likable throughout much of the film’s runtime, before he’s revealed to be one of the killers.

Richie’s co-Ghostface got some love from other fans, though, as another commenter highlighted Mikey Madison’s Amber as their favorite character.

A lot of folks loved Chad Meeks-Martin (Mason Gooding), Randy’s often hilarious jock nephew who managed to make it out of the massacre alive. Hopefully, he’ll be back for Scream 6.

Let’s not forget about Chad’s twin sister, Mindy (Jasmin Savoy Brown), either, as she’s definitely her uncle’s niece, what with her encyclopedic knowledge of horror cinema.

Jenna Ortega’s Tara, Sam’s sister who is perennially attacked by Ghostface throughout and yet still comes out strong, was another popular choice.

Quaid’s an actor that audiences already have a lot of affection for, thanks to his turn as Hughie in Amazon superhero show The Boys, so it shouldn’t be surprising he’s emerged as a new fan favorite, especially as his character’s murderous nature is the movie’s best twist. But he’s not the only one who’s made an impact on fans. All in all, the latest Scream assembles an ensemble cast of characters to rival the 1996 original.