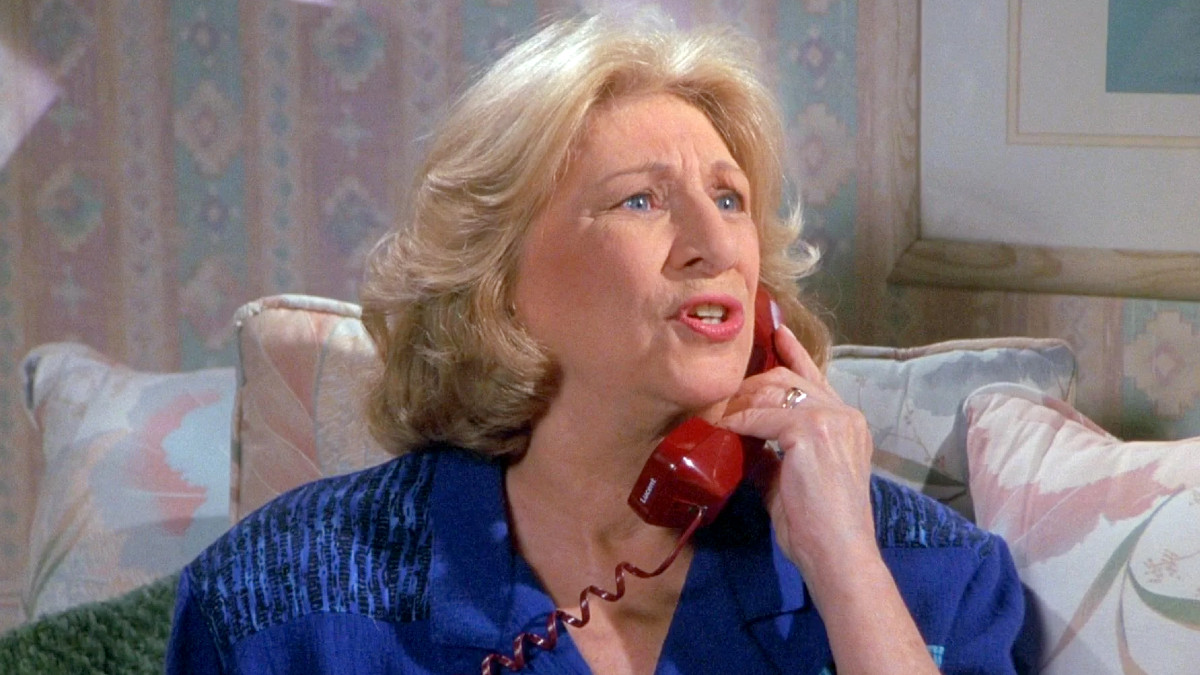 Liz Sheridan, the veteran character actress who was best known for playing Jerry’s mom on Seinfeld, died peacefully in her sleep from natural causes early Friday morning, just five days after she turned 93, according to TMZ.

Over the course of her long career, which included Broadway productions and a stint in the Caribbean as a nightclub dancer and singer, Sheridan had over six dozen TV and film credits to her name. Before the role of Helen Seinfeld, Sheridan’s first big breakout television role was playing Mrs. Ochmonek, the nosy neighbor on ALF, which aired from 1986 through 1990.

Some of her other various television credits include Kojack, Gimme a Break!, One Day at a Time, Three’s a Crowd, Moonlighting, Newhart, Murder, She Wrote, and The A-Team. Her final credit was just last year, appearing in an episode of CNN’s eight-part documentary series, History of the Sitcom.

Another little-known fact about Sheridan is that in 1952 she dated the then-unknown James Dean, which she wrote about in her 2000 memoir, Dizzy & Jimmy: My Life with James Dean: A Love Story. She later married jazz musician [William] Dale Wales and is survived by their daughter, a New York City-based photographer, and son-in-law.

Tragically, less than two weeks before Sheridan passed, she was preceded in death by Estelle Harris, who played George Costanza’s mother Estelle in the long-running NBC sitcom.