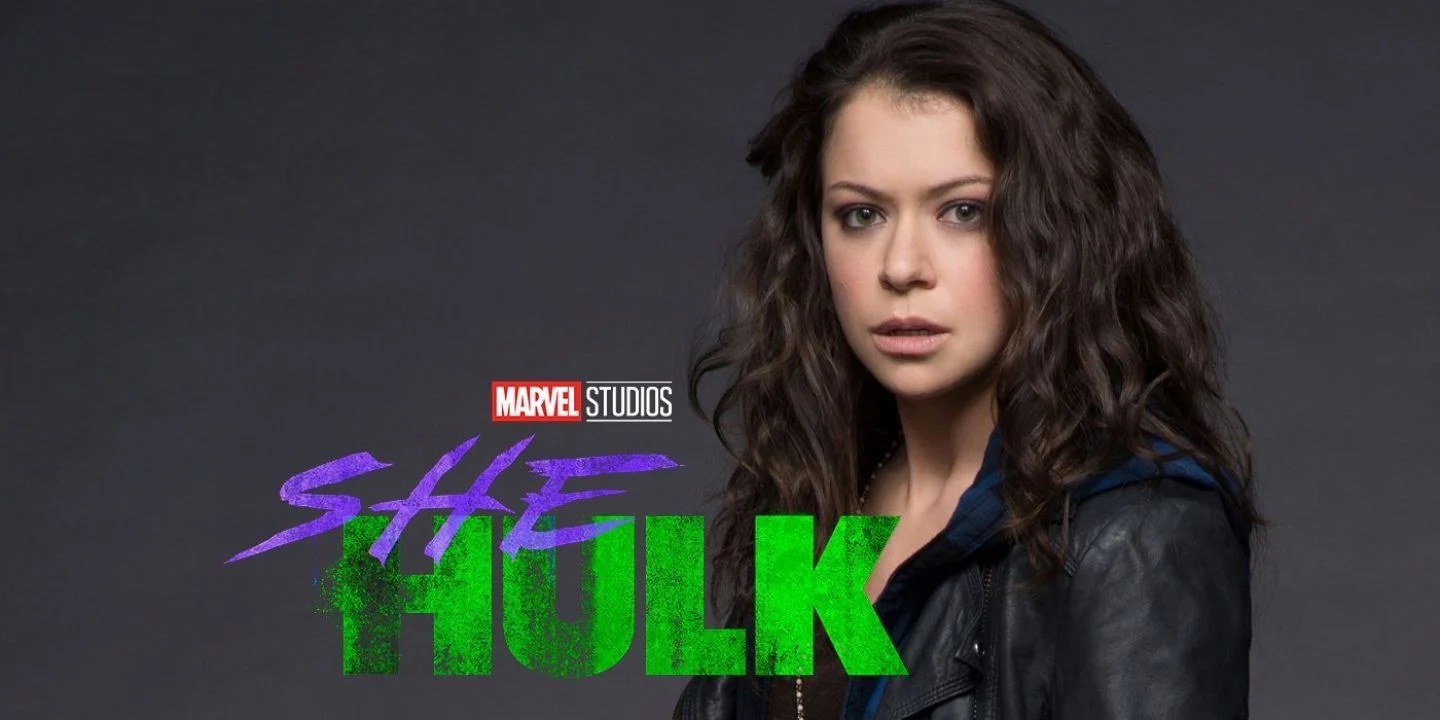 She-Hulk, which is coming to Disney Plus sometime this year, is a new addition to the Marvel Cinematic Universe. The upcoming superhero television series, created by Jessica Gao, stars Tatiana Maslany as Jennifer Walters, a lawyer who becomes a Hulk-like heroine after a blood transfusion.

Kat Coiro heads the series as lead director, with Gao serving as head writer. In a conversation with TheWrap, Coiro, who doubles as one of the executive producers, explained that the series will be much lighter than other Marvel series. When asked about potential future seasons of the show, however, she remained tight-lipped.

I will let Kevin Feige answer that question. For now, we have done a season and it’s coming out sometime this year. And we’ll go from there.

She-Hulk also sees the return of an avenger — Bruce Banner/Hulk — played by Mark Ruffalo. Rounding out the cast are: Tim Roth, Ginger Gonzaga, Renée Elise Goldsberry, Jameela Jamil, Amaka Almonte and Josh Segarra. The series is Coiro’s first Marvel endeavor, and the director admitted to choosing the project based on the characters instead of the genre. She had this to say on the topic:

Coiro is currently making rounds promoting her latest directorial effort, Marry Me, which stars Jennifer Lopez and fellow MCU actor Owen Wilson. Universal Pictures will release the romantic musical comedy in theatres on Feb. 11 and will then stream on Peacock.