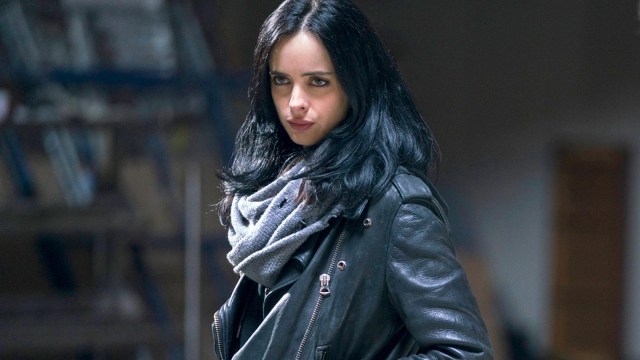 After all, the rights to the street-level favorites had reverted back to Kevin Feige following Netflix’s cancellation of the entire Defenders roster, while their respective day jobs as a lawyer and private investigator made them ideal candidates to swing by and stand either with or against Tatiana Maslany’s Jennifer Walters.

As fate would have it, Cox is indeed back as the Man Without Fear, but so far any hopes for Ritter appear to be wide of the mark, unless of course Marvel is hiding a big surprise up its sleeve. In an interview with Tara Hitchcock, though, director Kat Coiro admitted that it’s something she’d love to see happen.

“I think the person who I think most organically fits into the world is in the show. I actually think Jessica Jones would be a good addition. Every single existing MCU character who came into this show had to make the adjustment from being in things that are much more serious to being in something that is tonally more outrageous. And they’re all such wonderful actors and all so adept at adjusting, but it was definitely fun to watch that transition and fun to watch them go ‘Oh, it’s okay for me to do this?’ The biggest question they all ask me is ‘Am I going too far?’ And I would say ‘Absolutely not! Go further!”

While the filmmaker expertly danced around the line of inquiry, Ritter has been stoking the flames of speculation herself on social media, so nobody would be surprised were Jessica to pop up in She-Hulk. If not, then a potential season 2 provides the perfect opportunity to make it a reality.