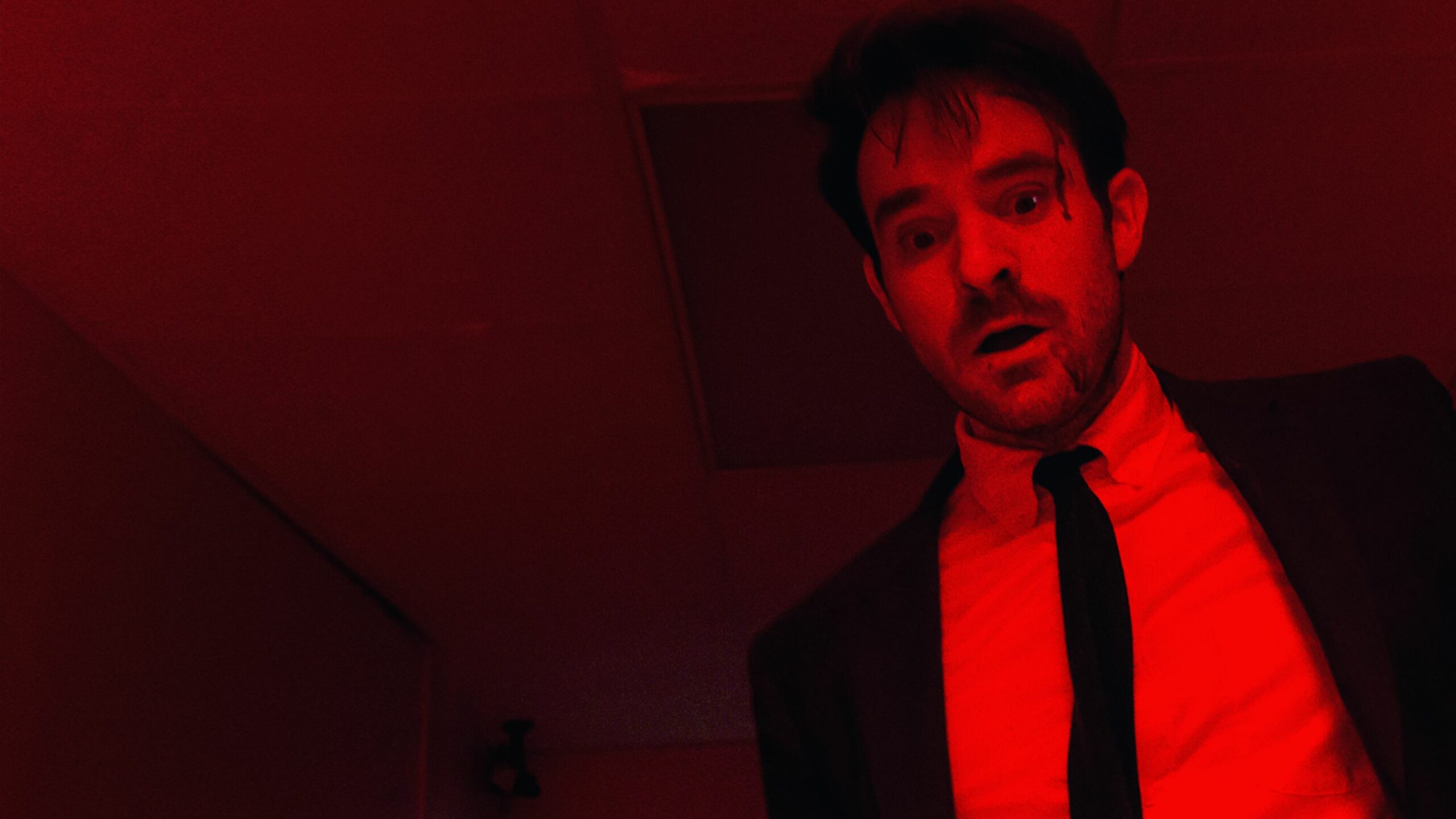 One of the darkest Marvel superheroes will be getting a lighter touch in She-Hulk: Attorney at Law.

Yes, Daredevil will likely withhold some of his death-defying stunts in the upcoming Disney Plus MCU series, according to series creator Jessica Gao. She’s not saying that he will be a coward—far from it. But he will be a little greener in She-Hulk as opposed to the blood-red tone of Netflix’s Daredevil. Gao explained to The Direct how much fun she had working with a Daredevil out of his element:

“What was so fun about bringing him and Daredevil into our world is that people have already seen a Daredevil who is very dramatic, little bit on the heavy side, very dark, brooding . . . And it was so fun to be able to do—and we do this with every character cameo from the MCU—is we take them from the environment that you know them from, which is a much more dramatic and action-oriented role, much more on the serious side, and we bring them into our world and they get to play in the tone of She-Hulk. And they got to explore and we get to see a lighter side of that character.”

Charlie Cox will play the Man Without Fear like he did in Daredevil. While we’ve previously expressed concern about the lightening (or Disneyfication) of Cox’s character, and Gao’s comments haven’t exactly reassured us, we can’t judge until we see him in She-Hulk, which will debut on Aug. 18 and run until Oct. 13.