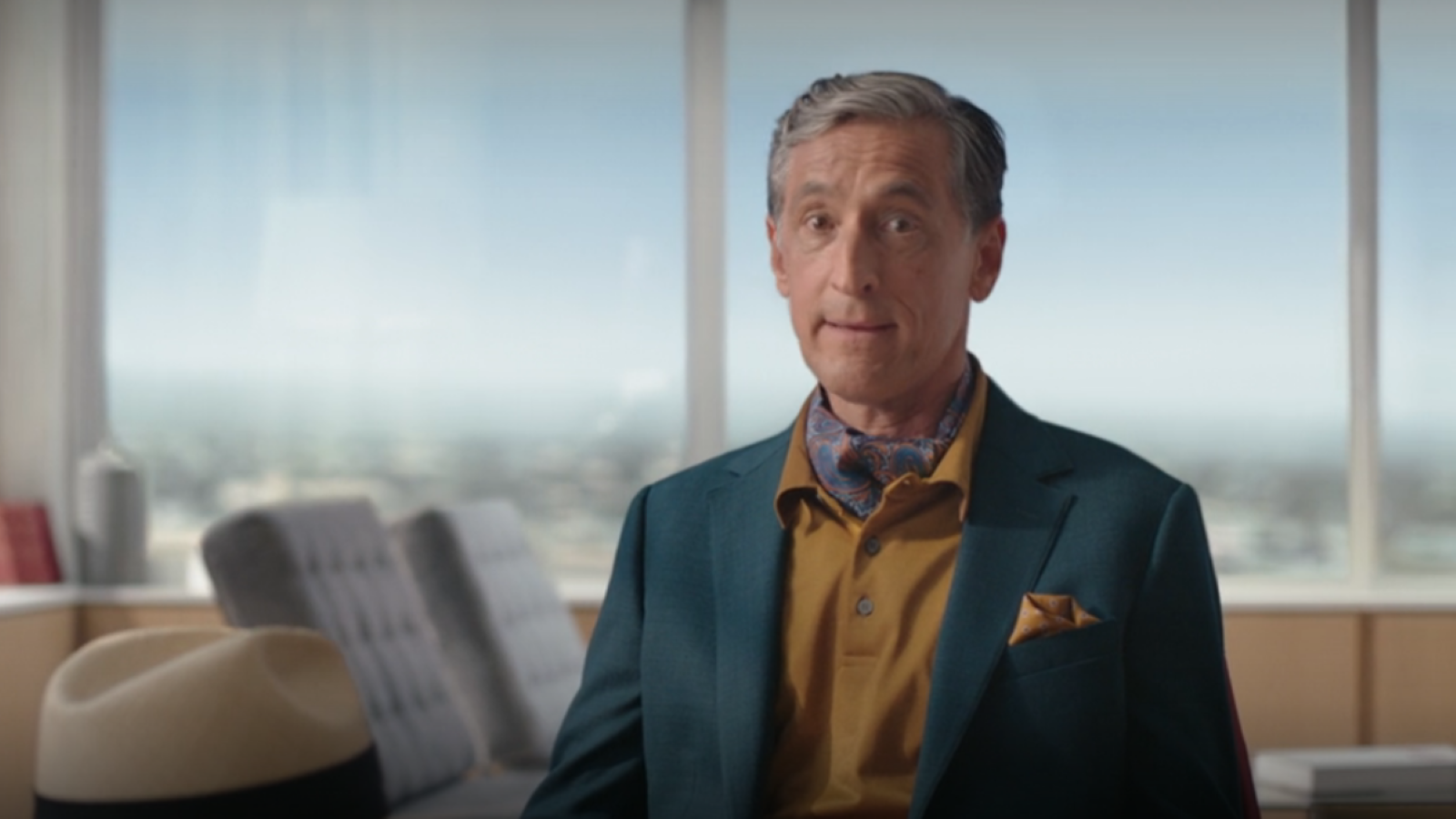 This week’s She-Hulk: Attorney at Law may have left Daredevil fans with blue balls, but there was still a lot to enjoy. We’re always here for Jameela Jamil chewing scenery (literally this week!) as Titania, and the wedding-based comedy all landed fairly well. But it seems that the show’s B-plot featuring classic Marvel comics character Mr. Immortal has hit that sweet spot with fans.

Mr. Immortal – here played by The Book of Boba Fett‘s David Pasquesi – made his debut in West Coast Avengers #46 in 1989, with his superpower the ability to automatically resurrect however he dies, together with never aging. In the comics, this gives him the confidence to behave extremely recklessly, though other than this one power he’s essentially a normal human being.

In She-Hulk, we see him dealing with the aftermath of faking his death to get out of marriage, with his furious ex-partners pursuing him for compensation. And, to prove his bona fides, Mr. Immortal evades a tough conversation at GLK&H by simply leaping through the window, smashing into a parked car, and strolling off like it’s no big deal.

Appropriately enough, fans are falling for him:

And we always love a good comedy window leap:

It probably was the best comedy moment of the episode:

But it’s not all sunshine and roses, with many comics fans not happy with this comedic take on the character:

It seems like Mr. Immortal may have been a one-and-done character, but Pasquesi was so slimily charismatic we’re hoping he’s back for more at some point.

She-Hulk: Attorney at Law airs Thursdays on Disney Plus.