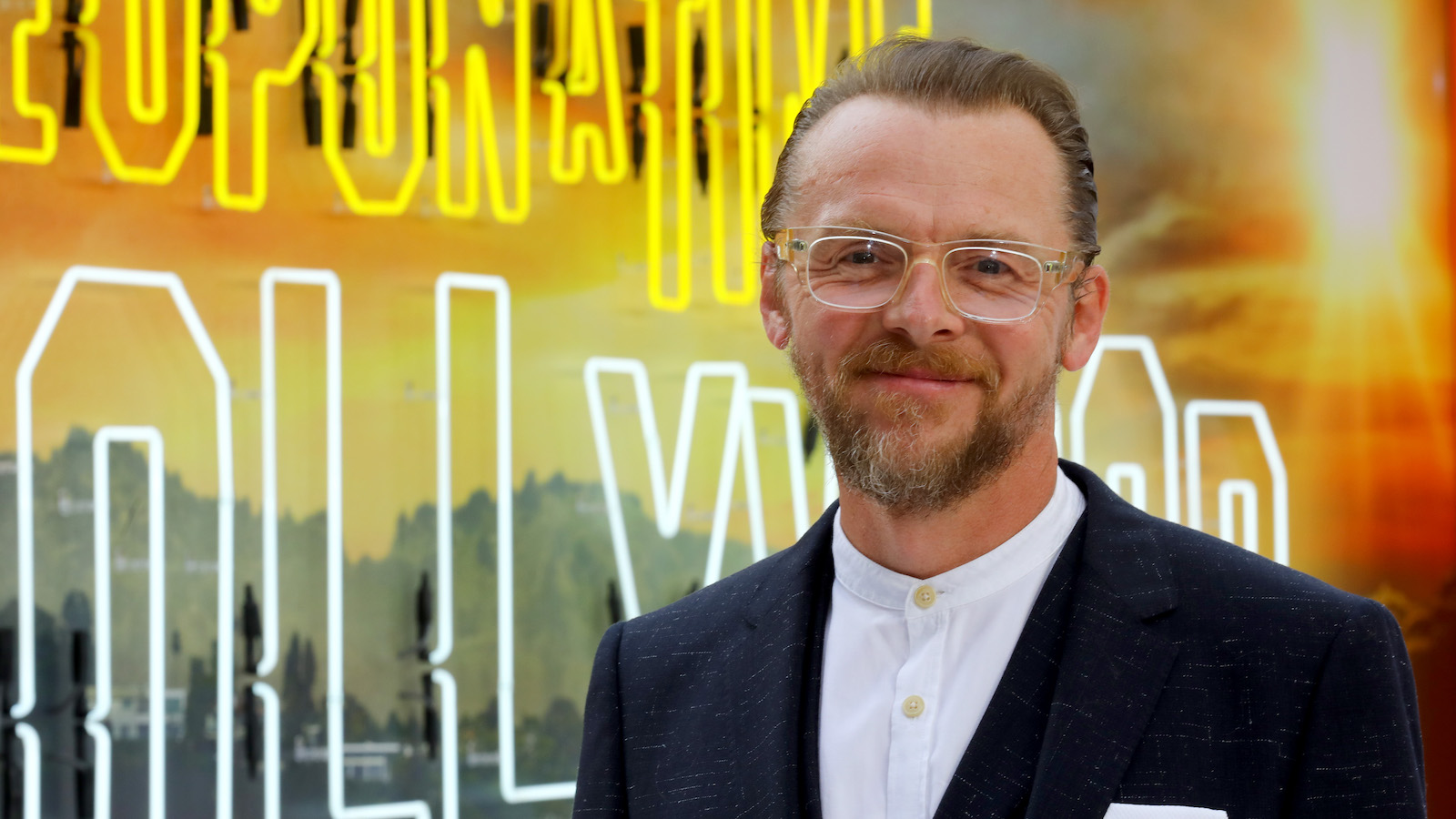 Simon Pegg has already ticked the Star Wars saga off his bucket list, having played Unkar Plutt in The Force Awakens, but that doesn’t mean the Star Trek and Mission: Impossible star doesn’t want to come back to the galaxy far, far away in a chunkier role. Fans may know that Pegg provided the voice of bounty hunter Dengar in both The Clone Wars animated series and the Star Wars Battlefront board game, but could a live-action stint as the classic character be on the cards?

Given that Dengar is another fan-favorite bounty hunter to debut in The Empire Strikes Back, The Book of Boba Fett seems like the perfect place for Dengar to return to the SW universe. Unfortunately, while speaking to ComicBookMovie.com, Pegg confirmed that he will not appear anywhere in these first seven episodes of the Disney Plus series. However, he’s not ruling out the potential for him to don Dengar’s headscarf in a future outing somewhere.

“Not in this season, but you just never know,” he teased. “I’ve put many things out into the universe in the past and they’ve oddly come back to me. I occasionally throw out these little cultural boomerangs and we’ll see [Laughs].”

A comeback for Dengar would be helpful as it might finally explain a wild revelation about the character that was slipped into The Rise of Skywalker. Rothgar Deng, a minor background player in Episode IX, was a bounty hunter with a creepy desiccated face and a cybernetic body that tie-in material heavily hinted was really Dengar after getting surgery to extend his lifespan. Maybe, if Pegg ever does get the invite to play him in live-action, his storyline could start Dengar on the road to surgically altering himself beyond recognition.

As it is, don’t go expecting to see Simon Pegg in The Book of Boba Fett season one. Though at least it looks like a cameo for Pedro Pascal’s Din Djarin is just around the corner. Keep watching the Star Wars series as it drops new episodes Wednesdays on Disney Plus to stay up to date with the latest surprises.