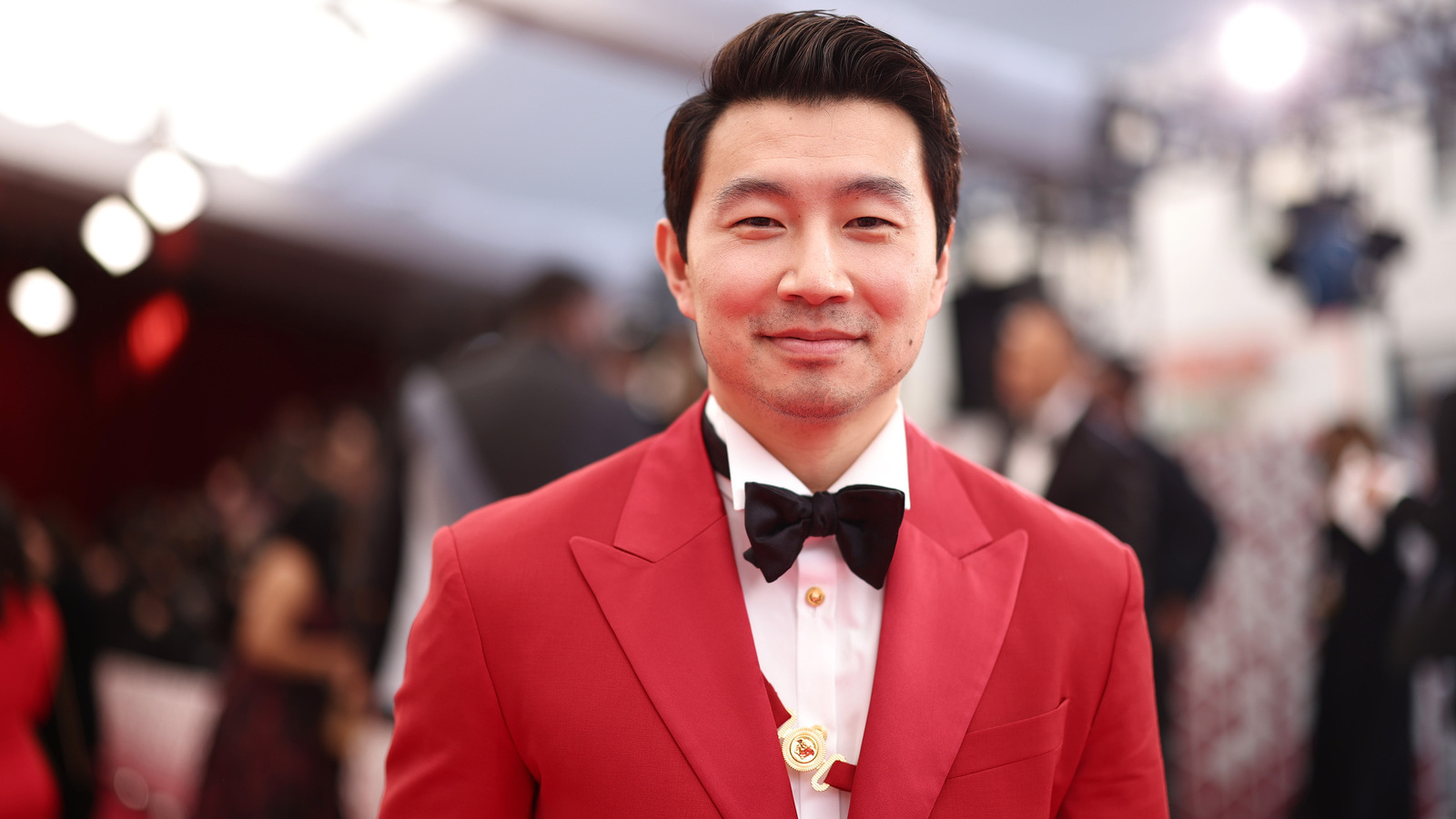 The MCU’s newest hero has officially entered the fray. This Wednesday marks the premiere of Ms. Marvel, the studios’ latest Disney Plus TV series that introduces Kamala Khan into the franchise, as played by newcomer Iman Vellani. Remarkably, this is the 19-year-old’s first screen credit, but she’s already on the fast-track to becoming an integral member of the next generation of Earth’s Mightiest Heroes.

For one, another fresh addition from the MCU’s Phase Four so far has got her back. Just over 12 months ago, Simu Liu made his own Marvel debut in summer 2021’s Shang-Chi and the Legend of the Ten Rings, and now he’s sharing the love for Vellani on social media. Liu retweeted a quote from the young star reacting to how “crazy” her newfound Marvel fame is and added his own words of encouragement.

“I’m so unbelievably proud of this young woman,” the former Kim’s Convenience actor wrote. “Welcome to the MCU [Ms. Marvel]! People are going to be watching you for a long, long time.”

While Liu has yet to reveal his reaction to Ms. Marvel, his prideful words about its star suggest he’s predisposed to be more positive towards it than he was the last MCU streaming series, Moon Knight. Liu caused a bit of a stir when he blasted the Oscar Isaac vehicle for the poor use of Mandarin in one episode. He later played down his criticisms, though, making clear that he didn’t blame “Marvel as a whole” for the terrible translation.

As for Vellani, Liu is no doubt right on the money when he predicts that she’s got a big career ahead of her in this franchise. For one, the actress has already filmed The Marvels, the upcoming Captain Marvel sequel which will see Vellani’s Kamala team up with her idol Carol Danvers (Brie Larson) and Monica Rambeau/Photon (Teyonah Parris). But, for starters, let’s see how her origins story plays out as Ms. Marvel continues its six-part ⁠— first? ⁠— season on Disney Plus every Wednesday.