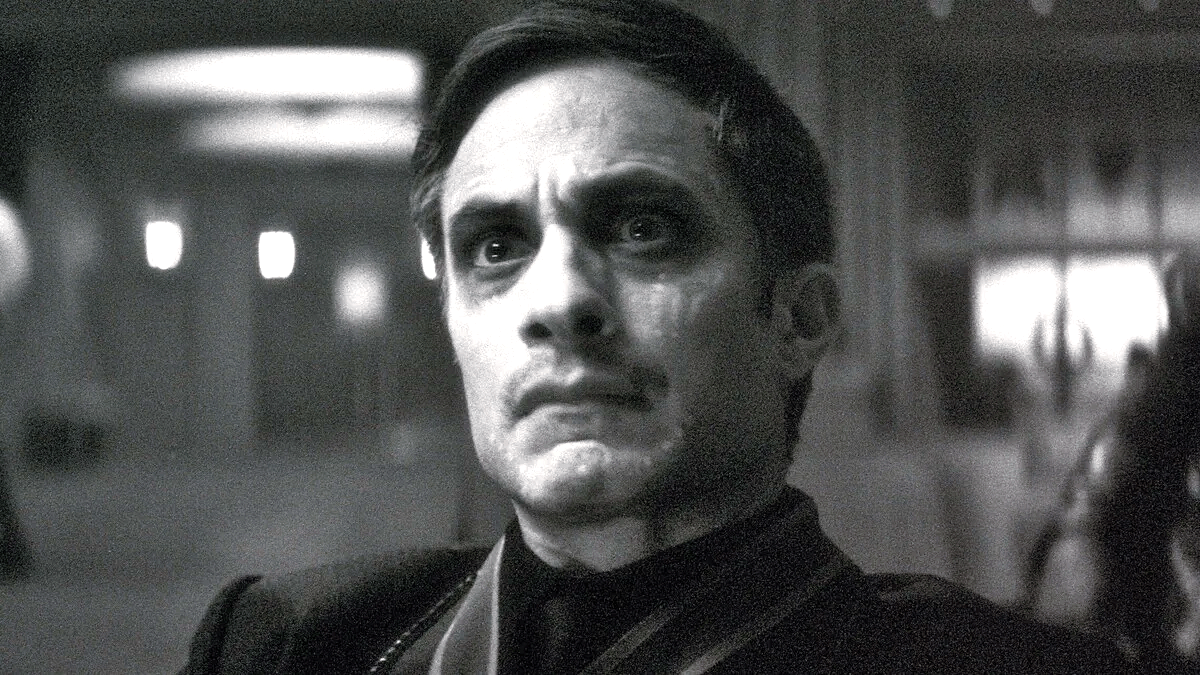 The Marvel Cinematic Universe continues to be the uncontested pop culture heavyweight of the moment, setting brand-new paradigms for multi-film continuity and genre flexibility, and bringing decades-old beloved characters to life, creating generations of new fans that may have missed out on the comics.

Indeed, to call Kevin Feige’s inordinately funded imagination anything short of an influential phenomenon would be egregiously dishonest, and the franchise’s reach only exacerbates this. With 2021 having seen the MCU make the jump to episodic television, followed by its 2022 experimentation with individual television specials, it seems that there’s nowhere the franchise won’t go.

And the adventurous nature of the MCU seems to be rubbing off on one of its Disney contemporaries. In an interview with The Hollywood Reporter, Jonathan Kasden, the scribe behind 2018’s Solo: A Star Wars Story, revealed that the MCU’s medium venture in Werewolf by Night has sparked a desire to expand on his Star Wars efforts with a similar format.

I have been intrigued by the wonderful Werewolf by Night as a potential form of storytelling on Disney Plus. So I would love to see Lucasfilm embrace a short-form novella version for telling some of their stories. That certainly seems like a place where future stories about those characters could live.

It certainly worked for Marvel, with the Werewolf by Night television special having been one of its best-received projects of 2022, and it’s no stretch to imagine the format working just as effectively for Star Wars. We’ve already seen what the franchise can do with anthologies thanks to Tales of the Jedi and Visions, and we’d gladly welcome a 45-50 minute version of just about any of those entries. So, here’s hoping that Kasden’s Solo specials won’t be confined to his imagination for much longer.